"Eligible for the triple crown of historic motorsport”

Having achieved considerable success in the Monte Carlo and Alpine rallies prior to the war, Donald Healey was anxious to produce his own car. During the latter stages of the Second World War, Donald Healey produced a vehicle based around an innovative chassis designed by Barry Bilbie.

With a potent 2.4 litre Riley engine, independent front suspension and a unique steering mechanism, the new car proved to offer an excellent package for competition and in order to achieve greater top end speed an aluminium bodied Healey Saloon was created by Samuel Elliott and Sons of Reading.

In April 1948 the factory prepared two vehicles specifically for competition, a Healey Elliott (GWD42) and a Healey Westland (GWD43) and registered both vehicles at Warwick on 21 April 1948.

The first Mille Miglia after the war, in 1947, was made up entirely of Italian entries, and so, in an effort to promote the British Car Industry and unity between the nations after the recent conflict, six Healeys were entered for the fifteenth Mille Miglia in May 1948, of which four were accepted.

The official Healey team consisted of 3 cars and another Healey Elliot was prepared for Count Johnny Lurani. These were the only non-Italian cars in 1948.

About GWD 42
- Being flagged off before the other team members, Nick Haines and Rudolfo Haller, well known hill climbing champions, departed Brescia in GWD42 #37 and was the first non-Italian car to take part in the event. Of the 186 cars taking part in the event that year, 61 cars, including the two Healey Elliotts, were competing within the Standard Touring Car Category.
- Built and registered in Warwick in 1948 and prepared specifically for competition.
- One of the most historically important Healeys in existence with an impressive race history.
- The Healey Elliott and its open top sibling the Healey Westland Roadster were the first competition cars manufactured by Donald Healey.
- After the Mille Miglia GWD 42 was also entered for the Spa Francorchamps race in 1948. Le Mans had yet to be revived and the Belgian Grand Prix was the most prestigious endurance race for 1948. GWD 42 finished 8th overall.
- It was the only Healey entered for the event and thereby became the first Healey to be officially raced on a circuit.
- Towards the end of the season GWD 42 was also entered in the Paris Twelve Hours race at the famous Montlhery race circuit.
- The weekend after The Paris Twelve Hours, GWD 42 competed in the very first race at Goodwood in September 1948.

Condition
Recently RPS in the UK has carried out a full check as a preparation for the Mille Miglia.

The engine has been rebuilt and the car is ready for any event. Since then only 300 miles were driven. This is an extremely rare opportunity to acquire a veteran Mille Miglia example of one of these handsome sporting saloons that aroused such interest in their day for their unique combination of performance and precise roadholding.

The car has been entered into the 2020 Mille Miglia 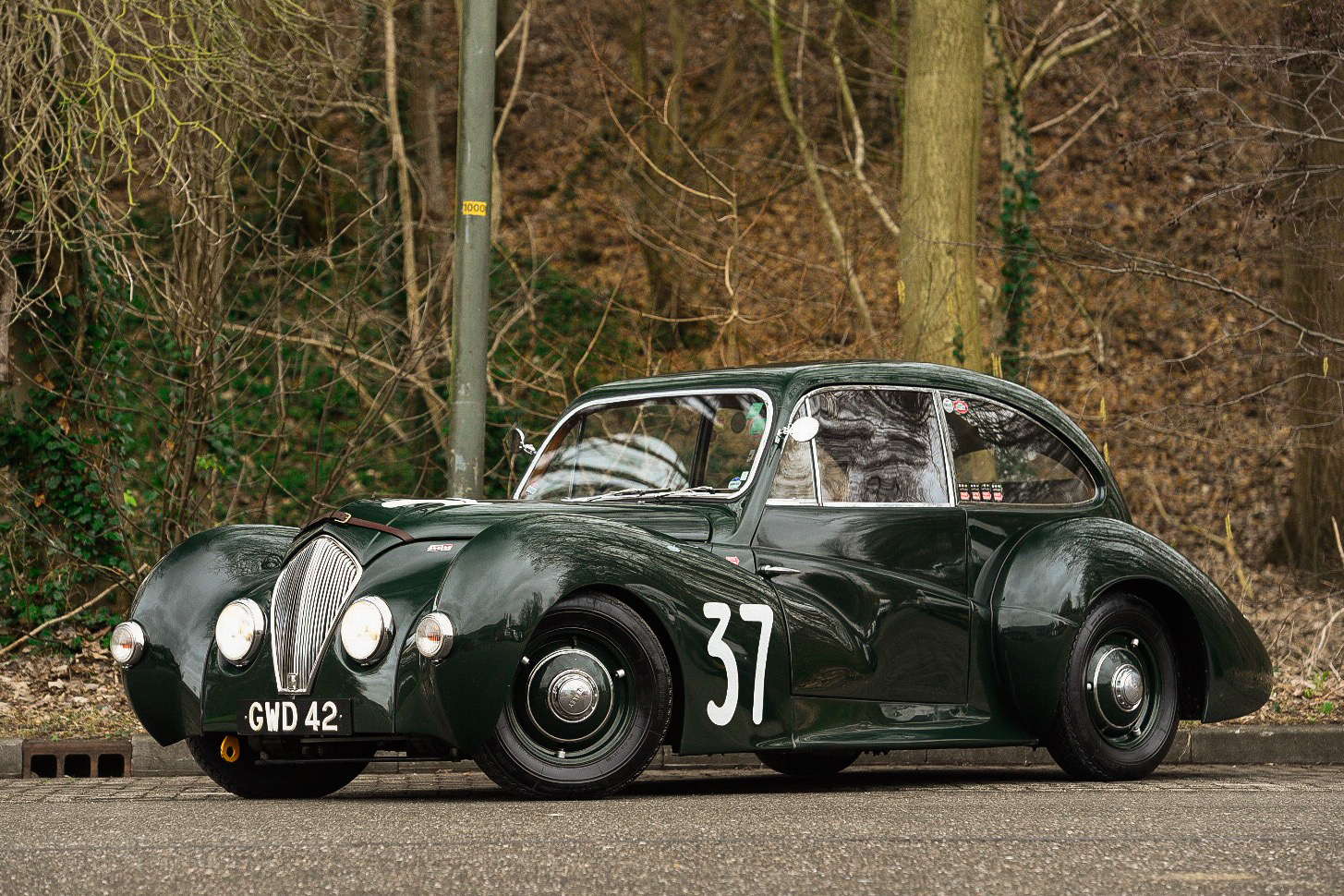 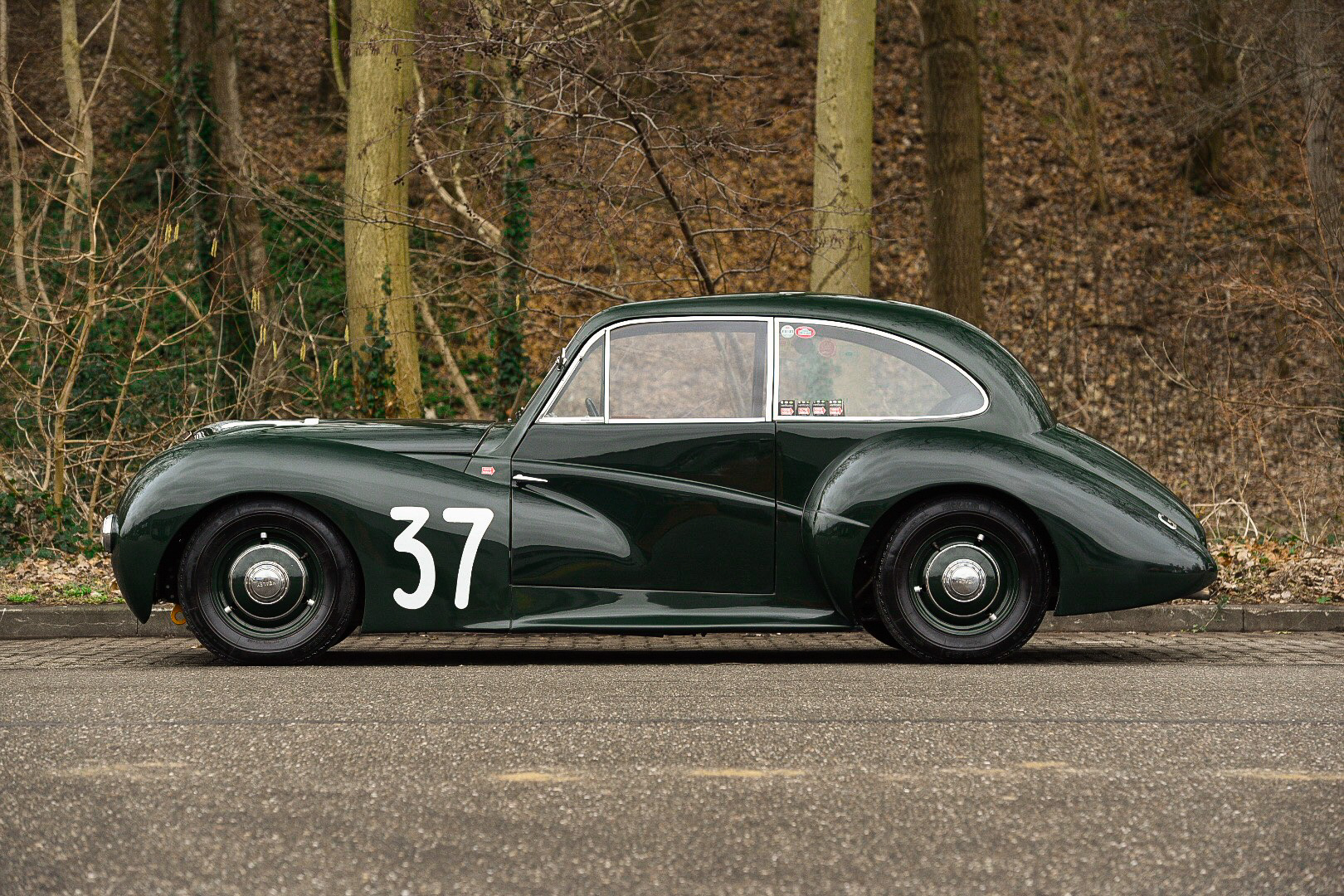 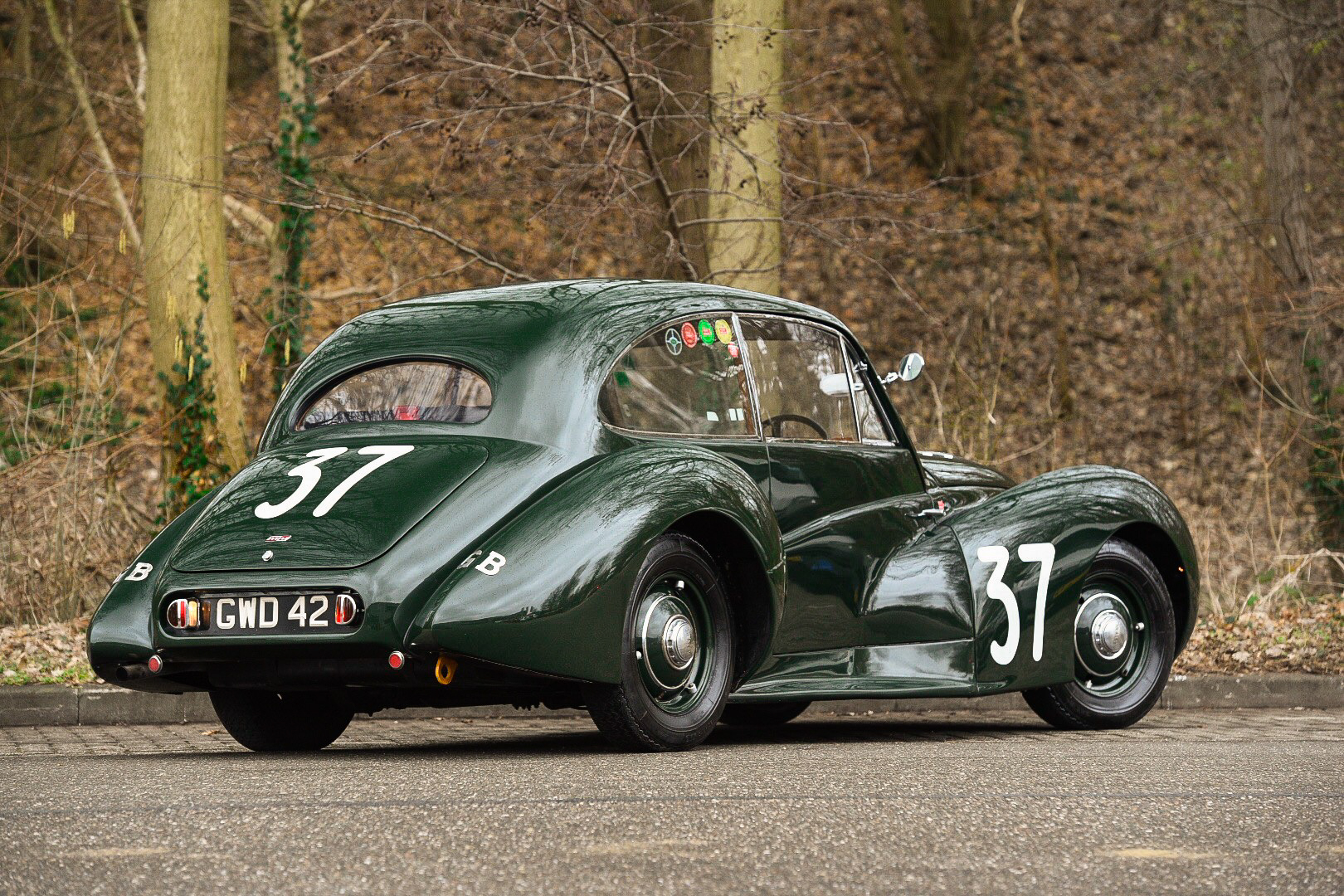 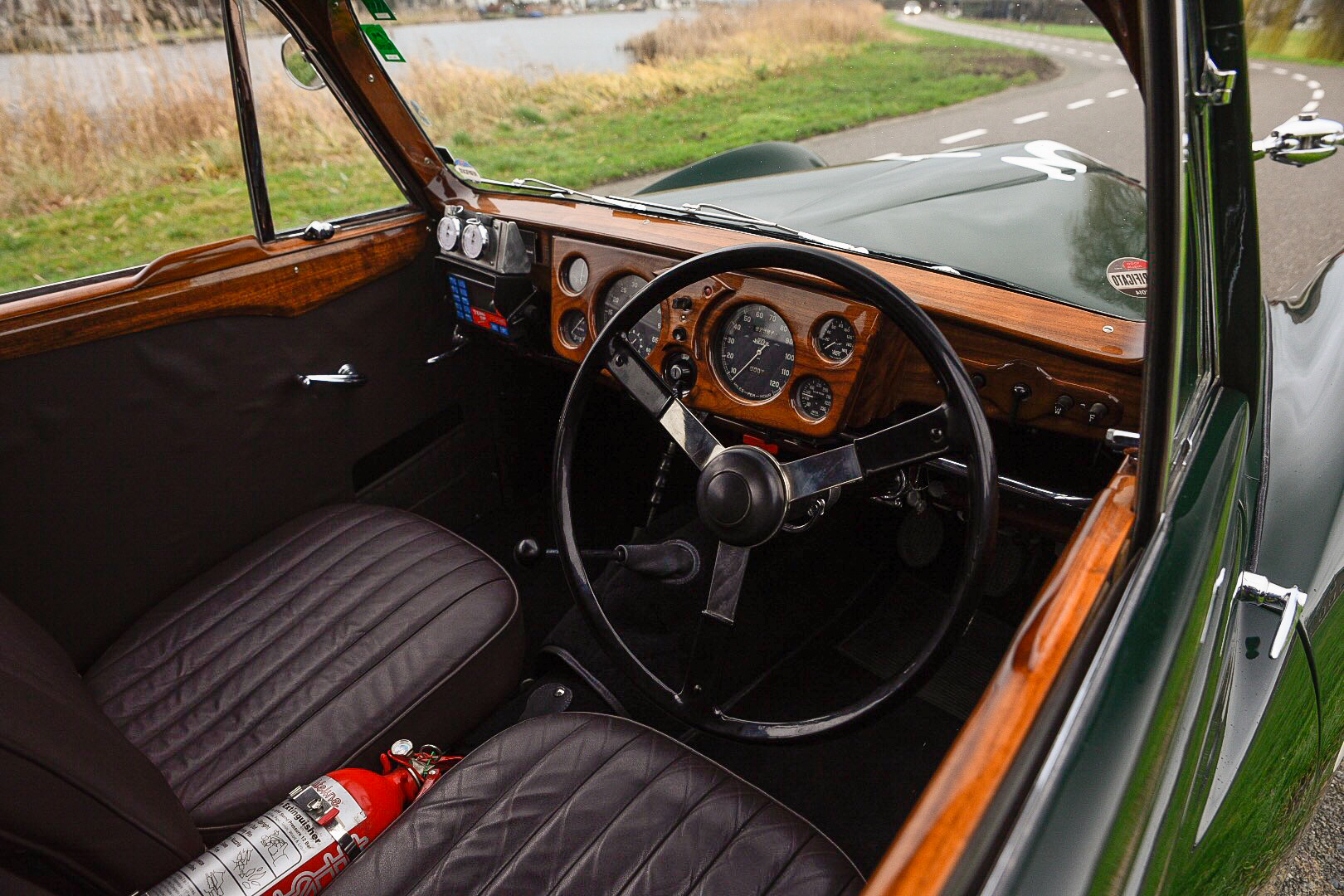 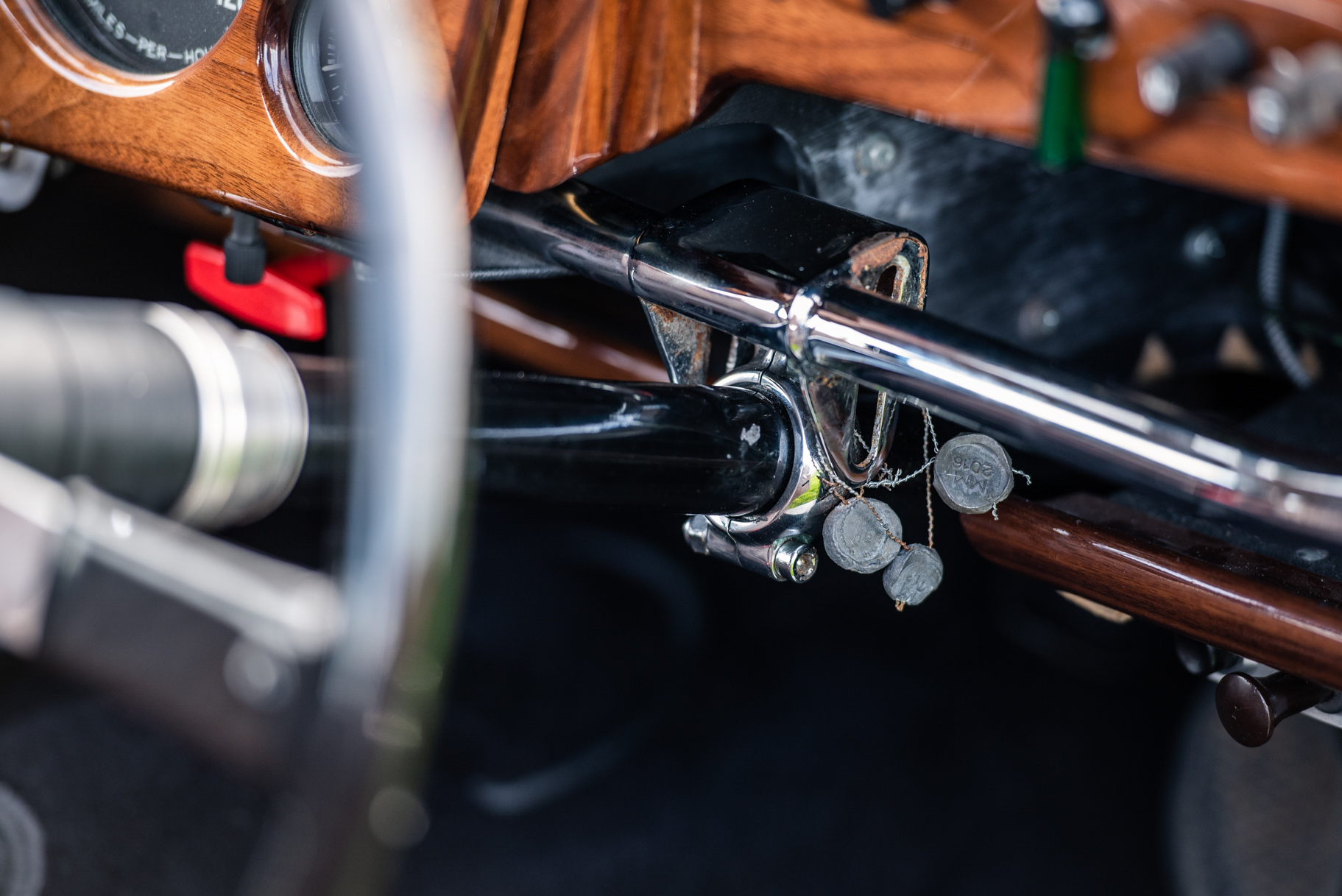 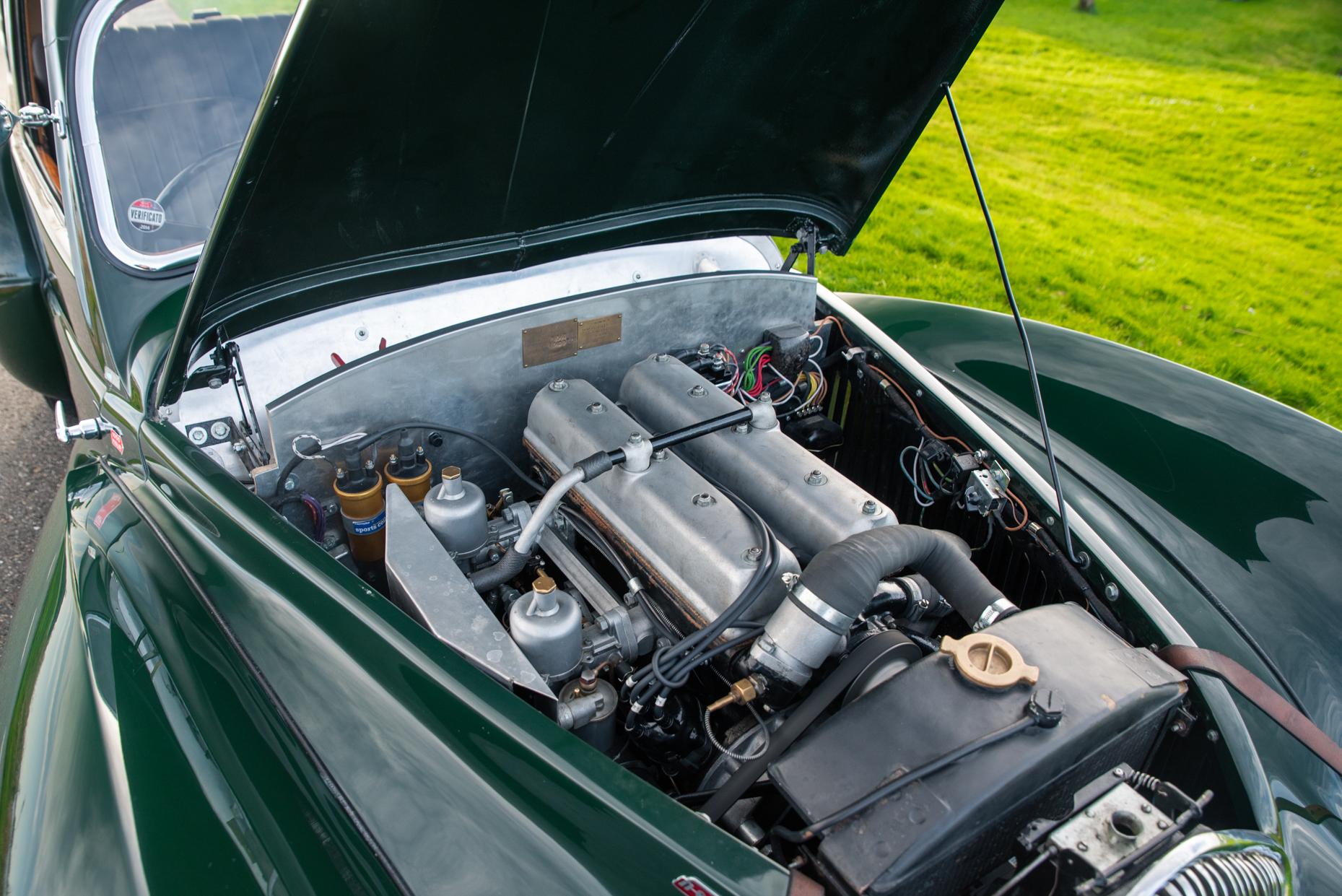 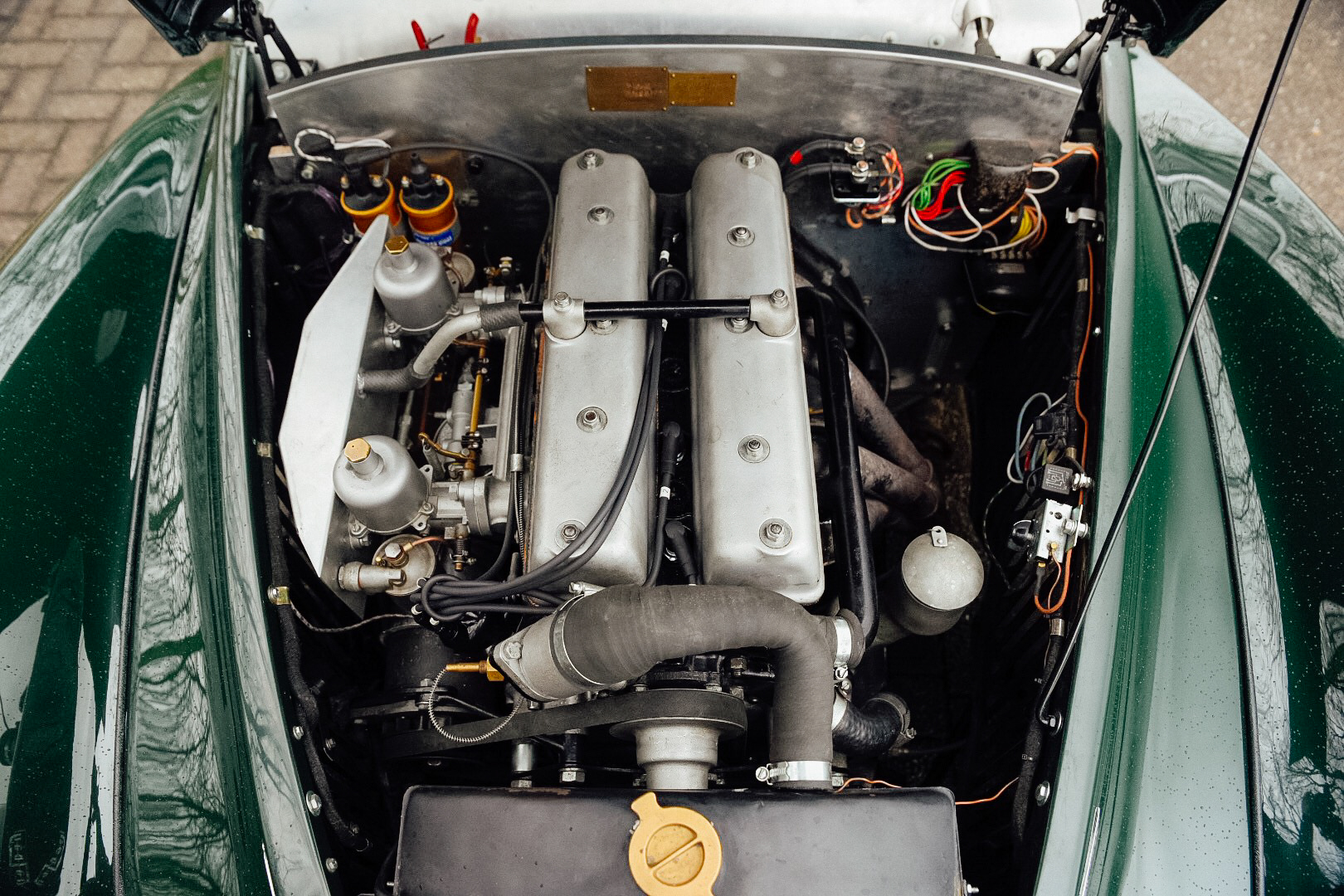 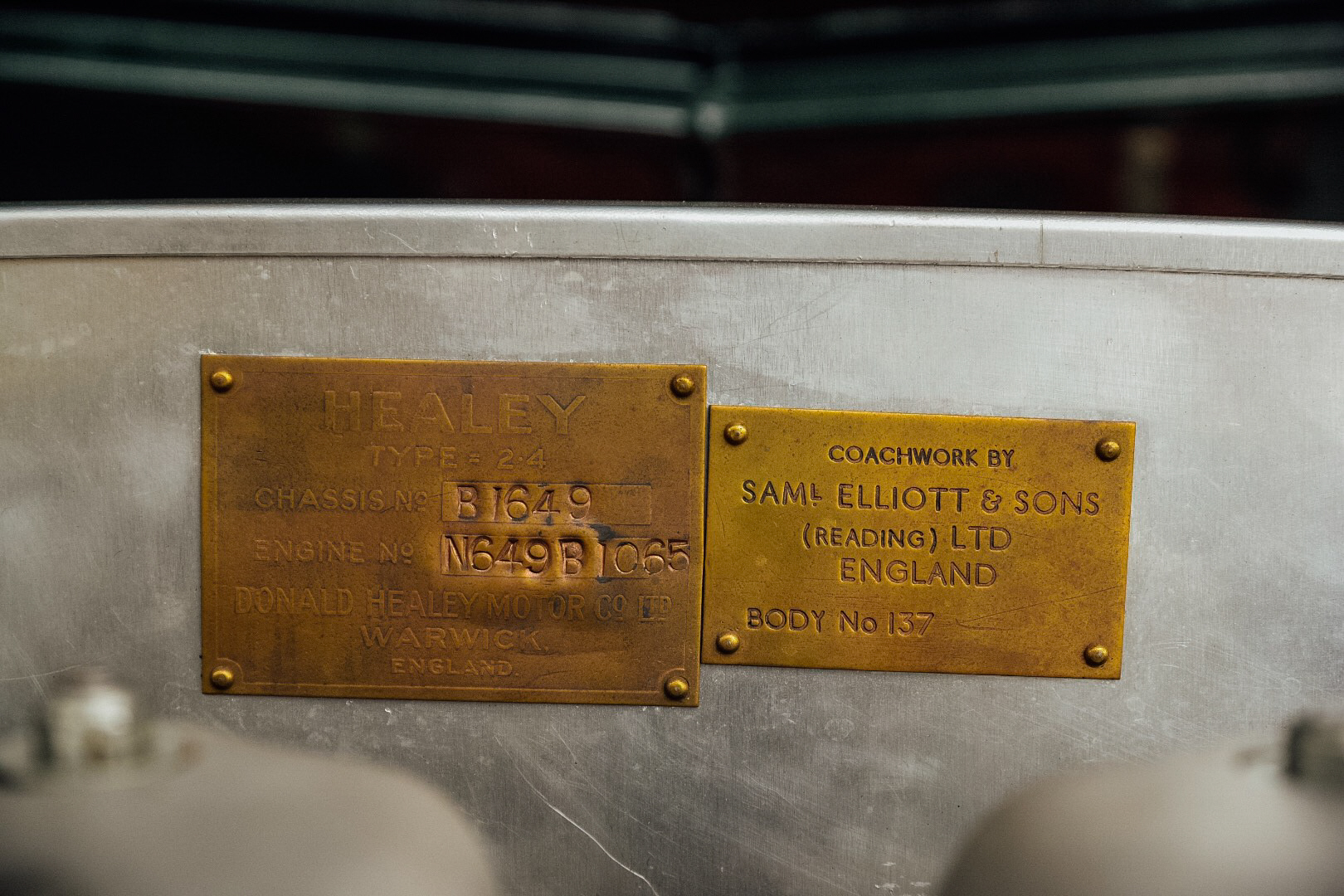 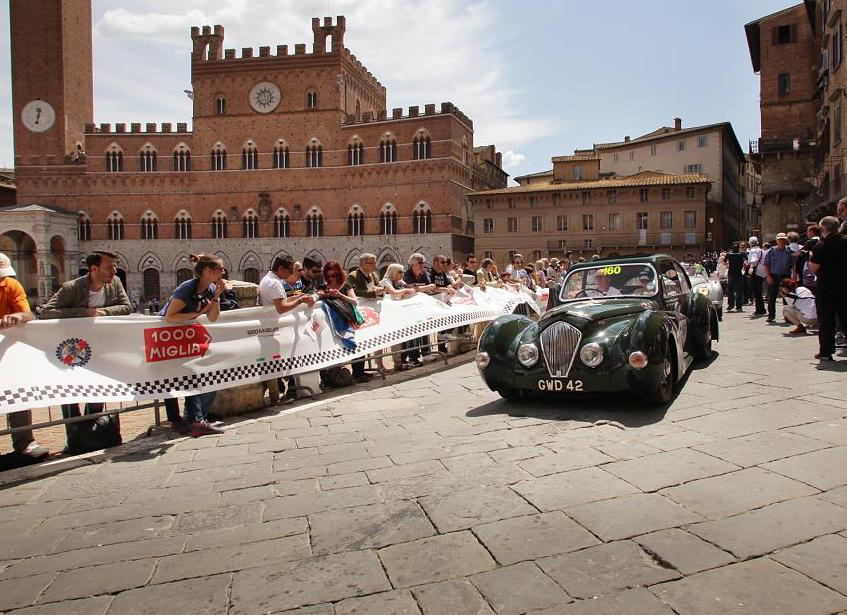 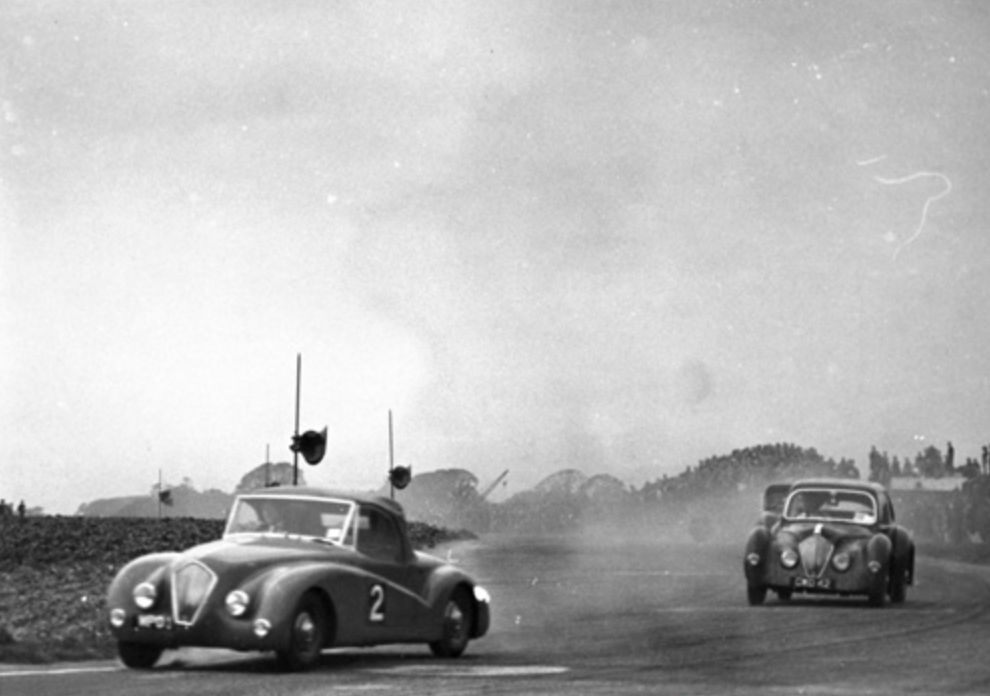 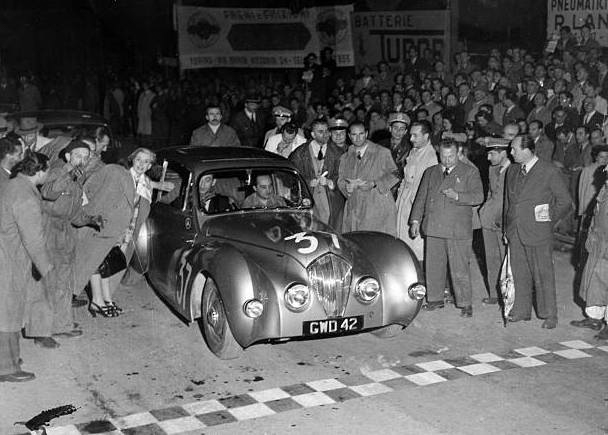 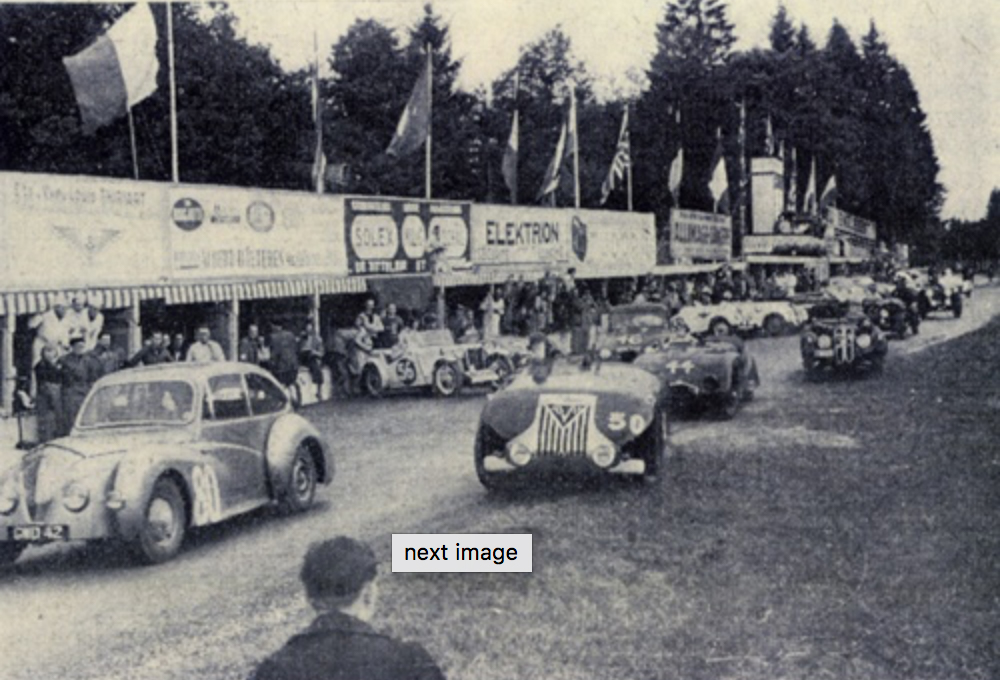 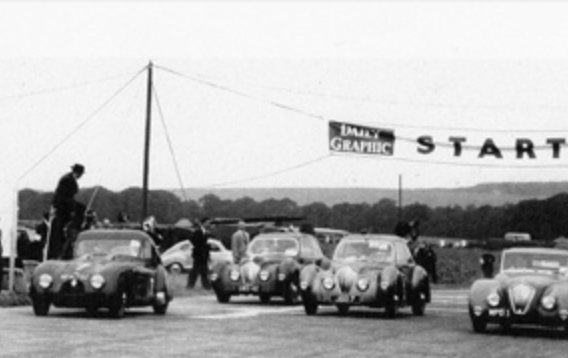