The year is 1962 and Corvette designer Zora Arkus-Duntov initiated a program to produce a lightweight version of the 1963 Corvette C2. Concerned about Ford and the Shelby Cobra, Duntov’s program included plans to build 125 examples of the Corvette Grand Sport to allow the model to be homologated for International Grand Touring races. In 1964 GM decided to follow the AMA’s ban on factory supported racing and when GM top executives learned of the project, the entire effort was stopped, and only five cars were built.

The five cars were sold to privateer racers like John Mecom, Jim Hall and Roger Penske who successfully raced them in the America’s including FIA Events at Nassau, Sebring and Mosport Park. There is anecdotal evidence that despite the ban on racing, GM employees of the terminated project would show up at the track in vacation outfit for secret assistance. All in a time of course before Facebook, Instagram and Twitter would have leaked such a “skunk works” support.

Each of the five cars has survived and is in private collections. They are among the most coveted and valued Corvettes ever built, not because of what they accomplished, but because of the Le Mans and Daytona overall wins that might have been.

Some 13 years ago we realized the potential in contemporary historic racing of a well-built lightweight toolroom copy and calculated that with +550HP it would be able to beat any Cobra, Daytona Coupe, Shelby Mustang and potentially even the Ford GT40’s.
To create an exact “toolroom copy” and obtain the desired FIA Historic Technical Passport we commissioned a $150.000 research project that was finalized through the most comprehensive, sumo sized book ever produced about the Corvette Grand Sport.

In the meantime, we undertook the construction of two cars, that pending the FIA HTP application were entered into selected historic races in Europe and came P2 and P3 in the Spa 6 hours, splitting the ubiquitously present GT40’s.

We are excited to announce that early 2021 the FIA has granted our cars with a 10-year Historic technical GTP Passport allowing access to FIA regulated historic GT races.

We are now taking orders for 2 or 3 extra cars built to the applicable FIA spec.
Price and specs on request
A copy of the limited edition Grand Sport research book is included with every car built. 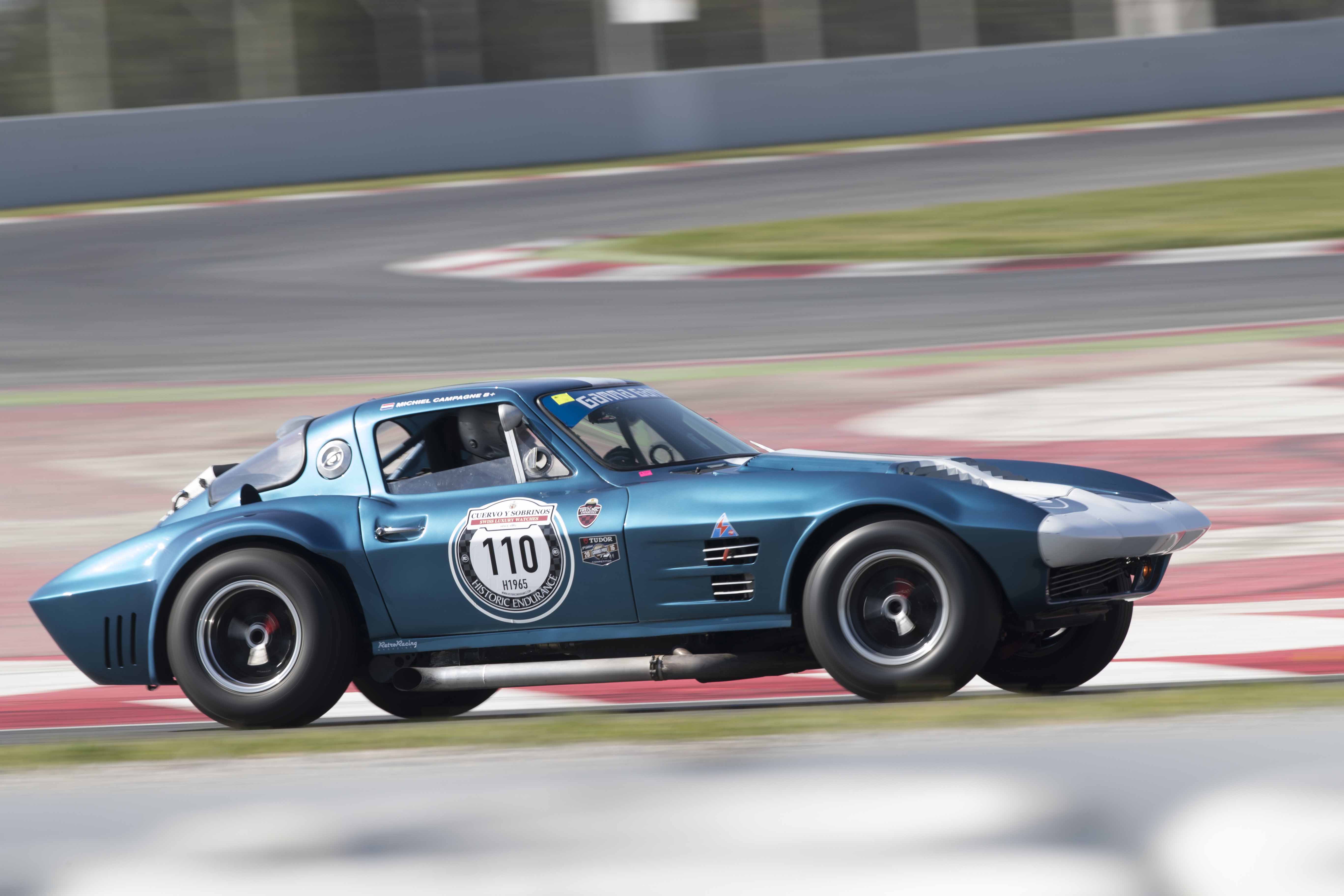 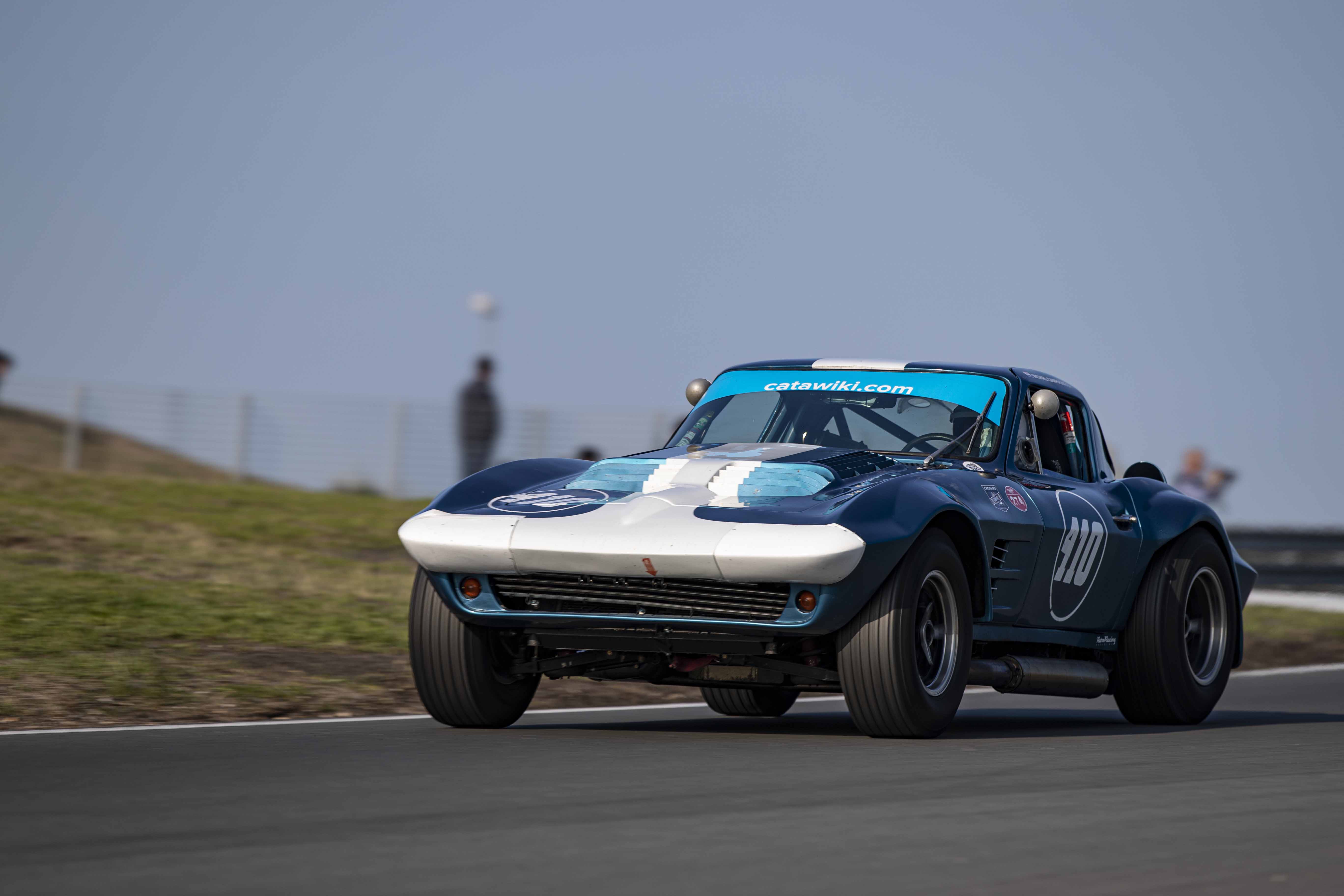 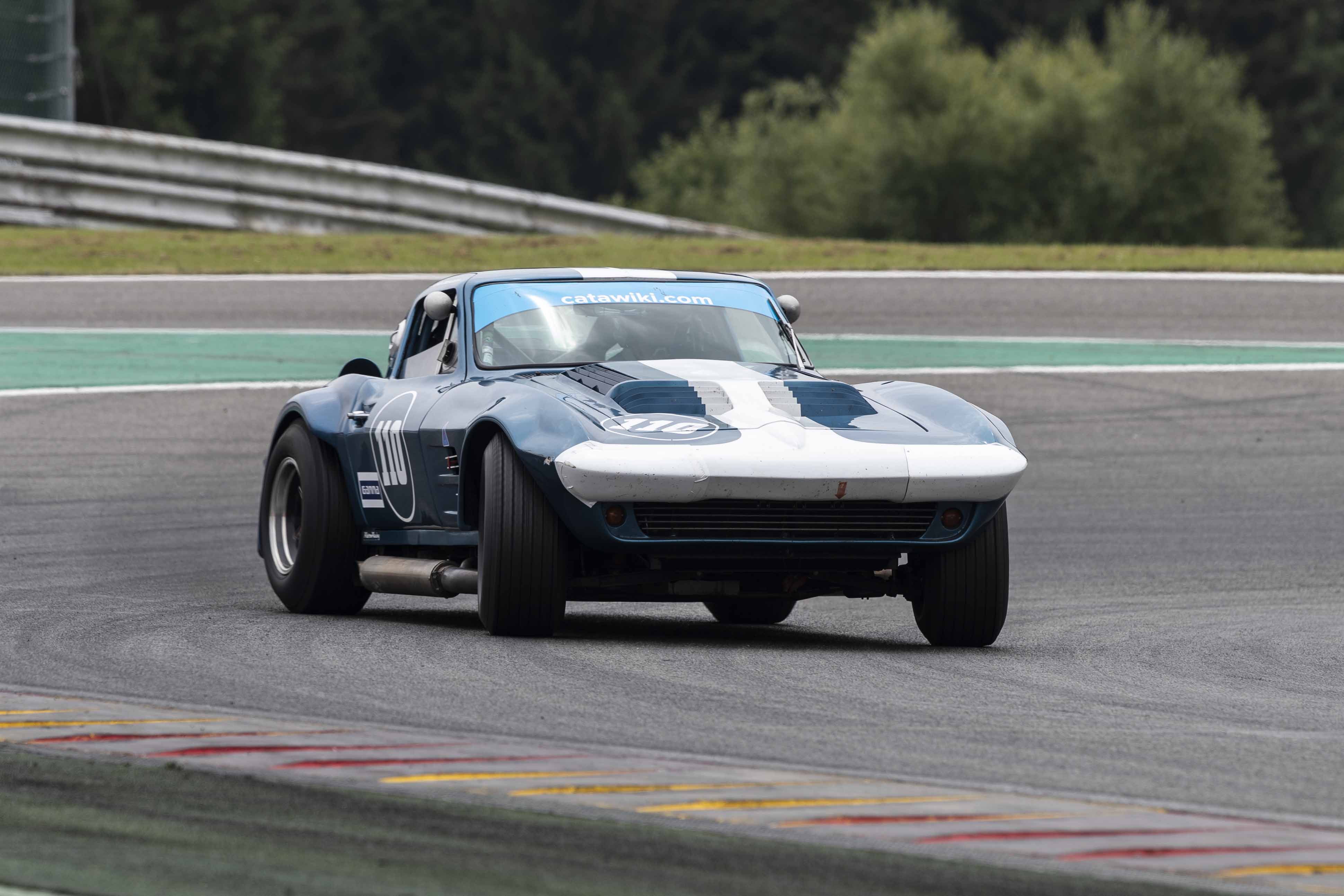 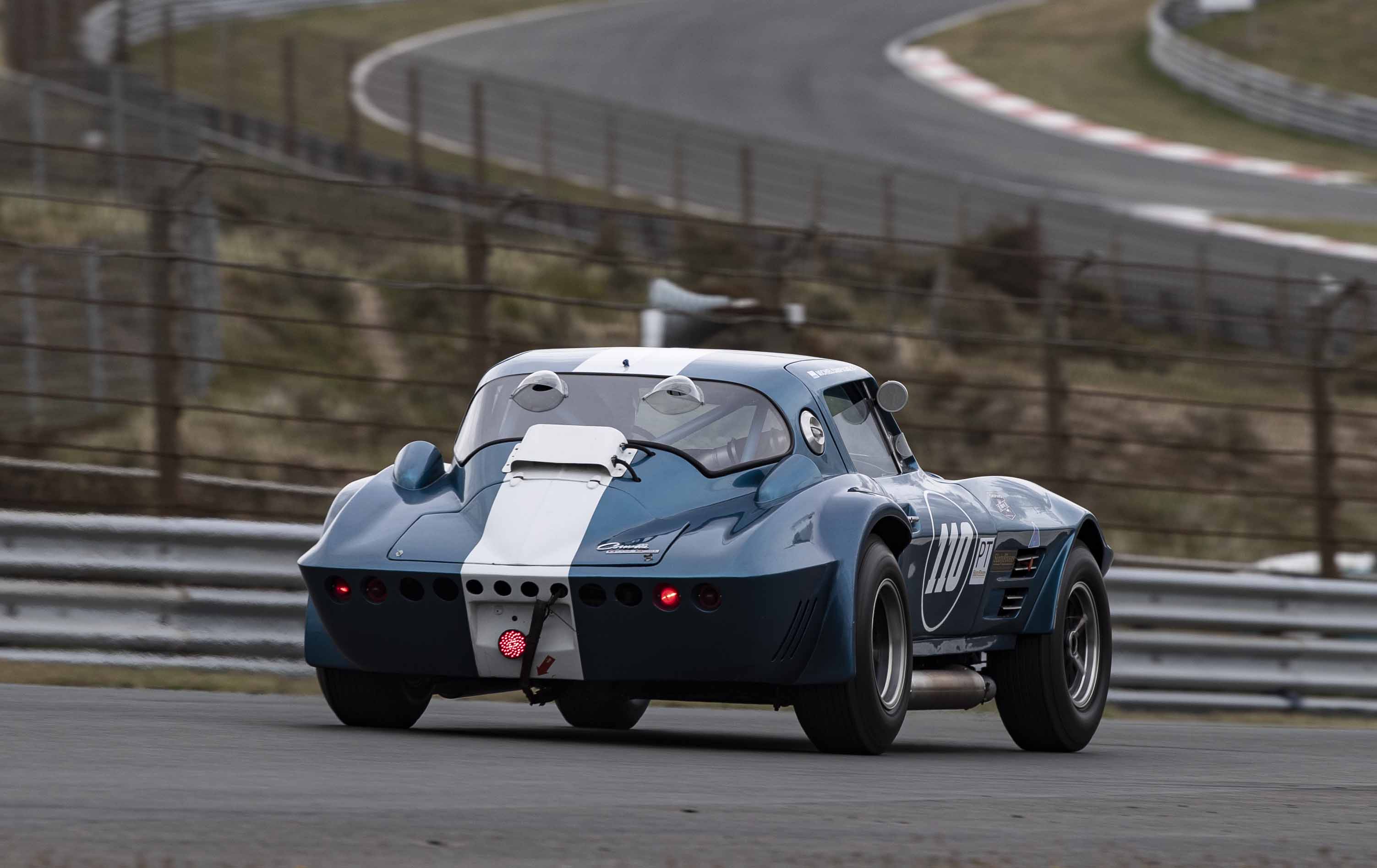 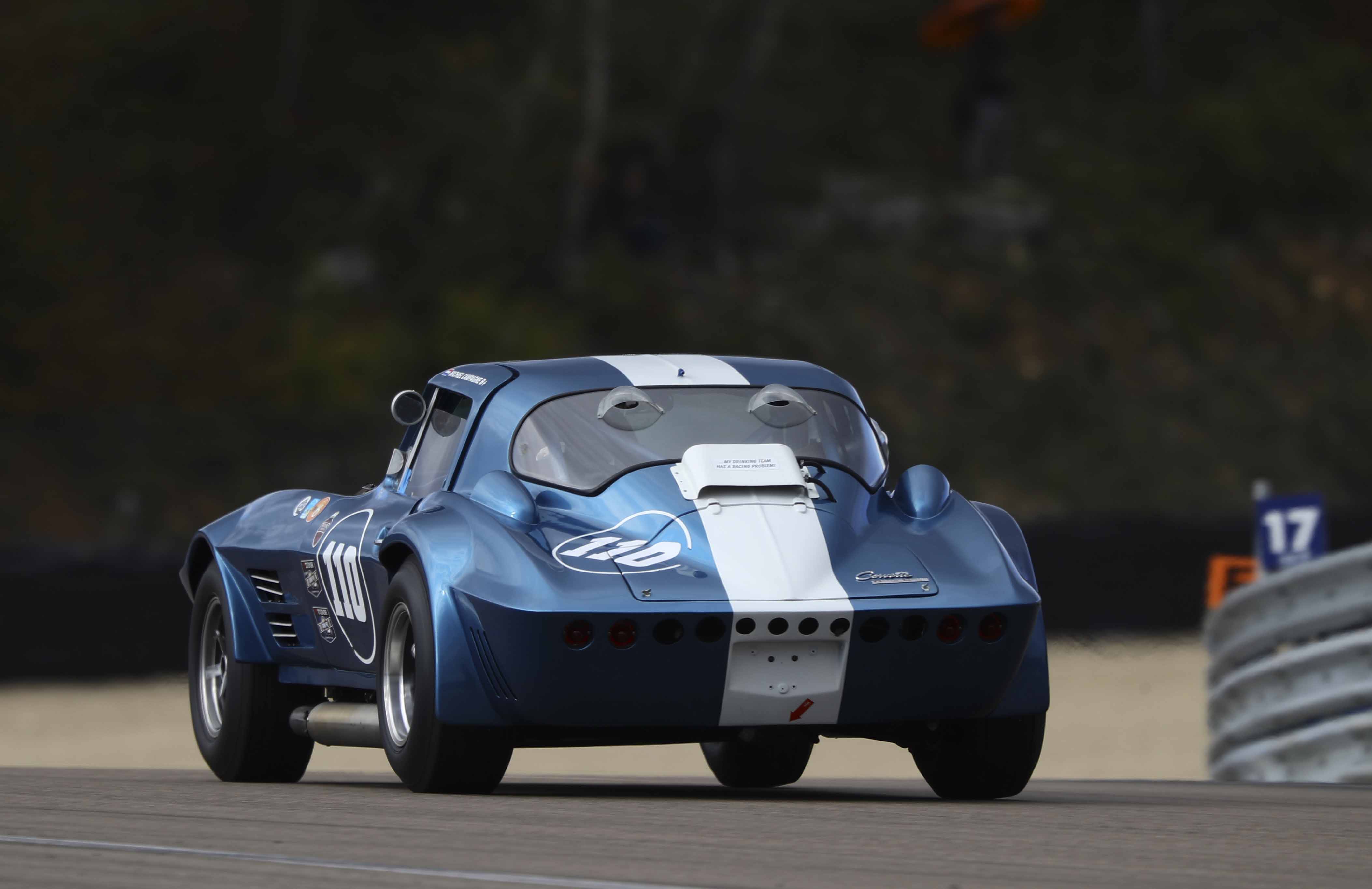 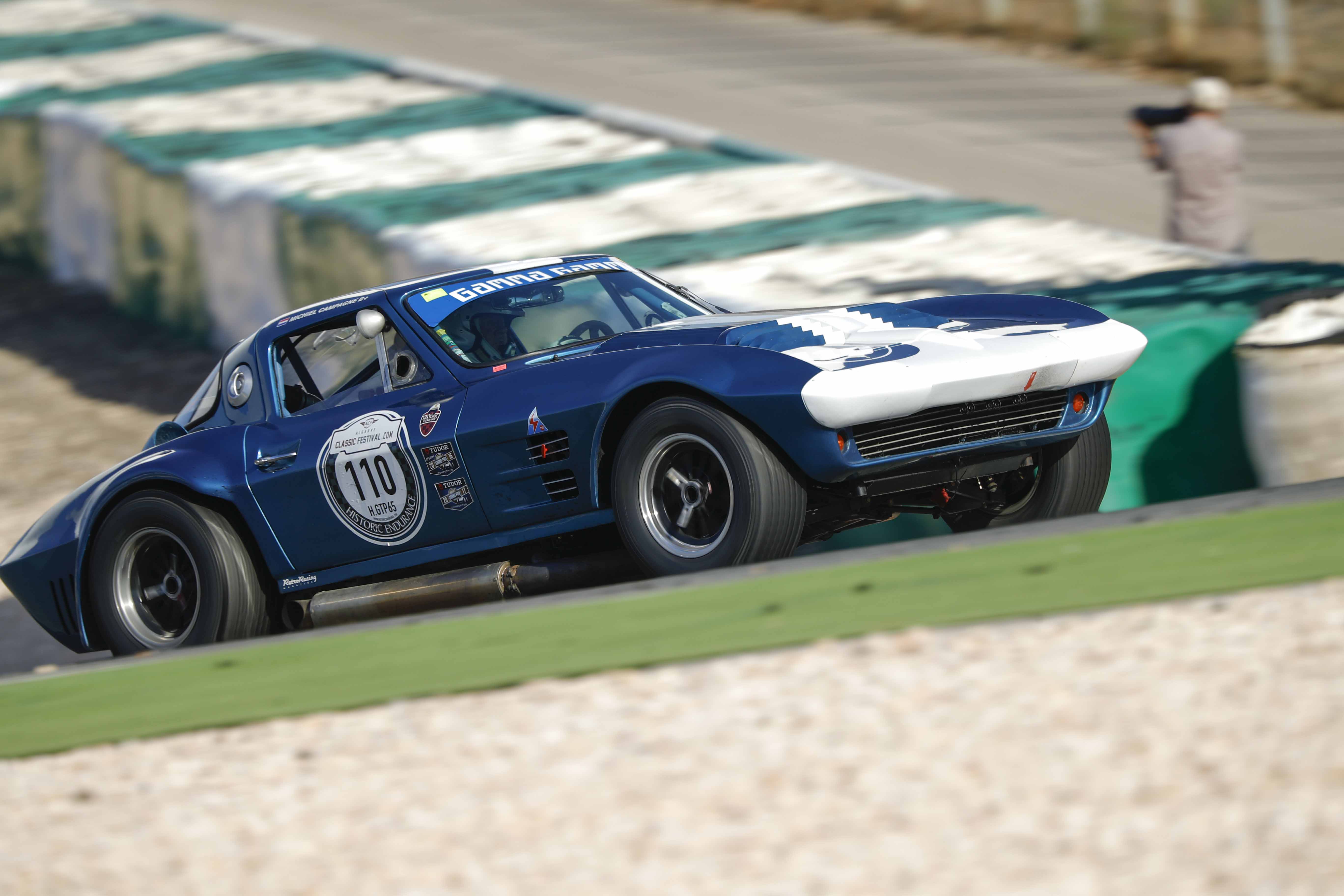 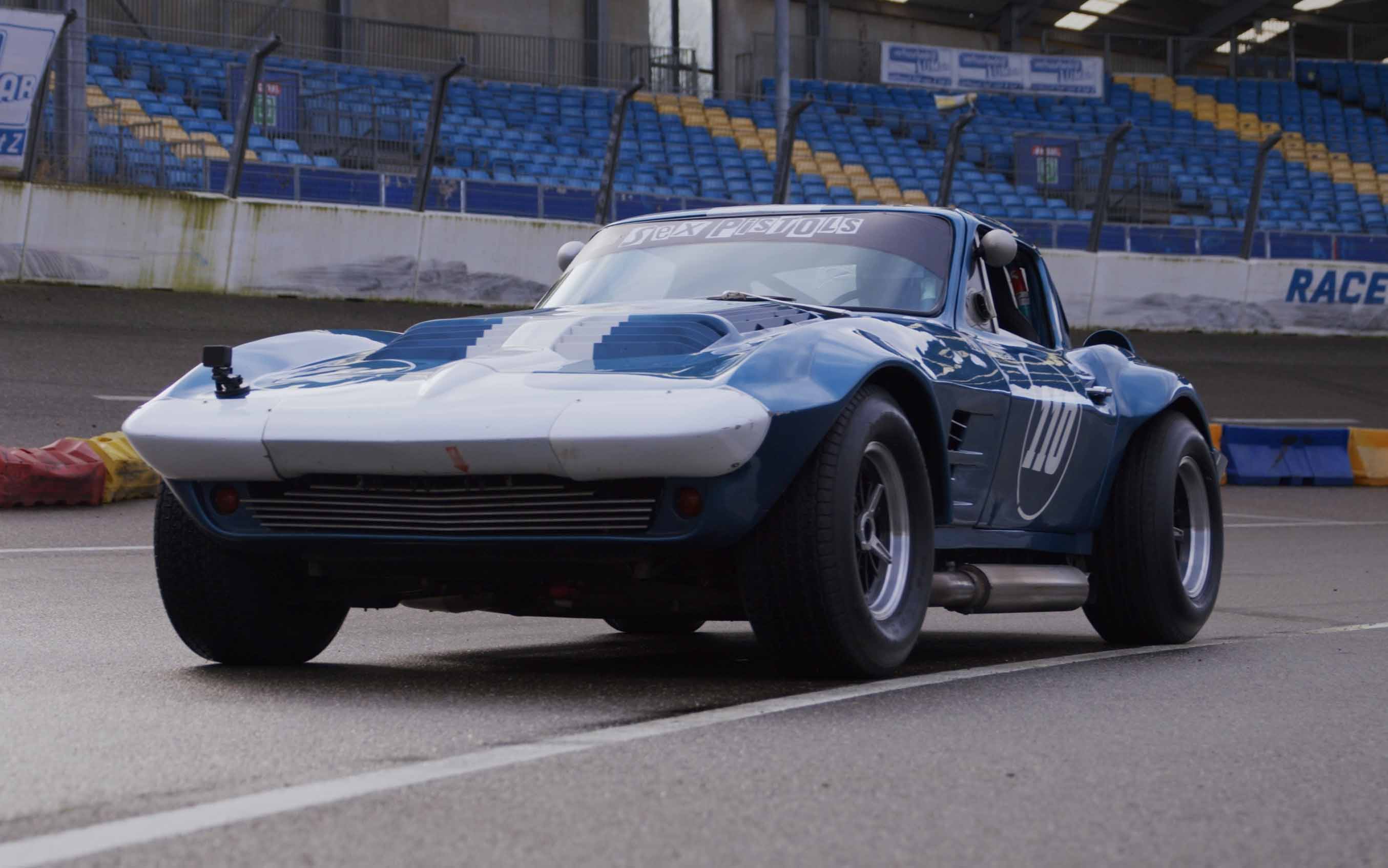 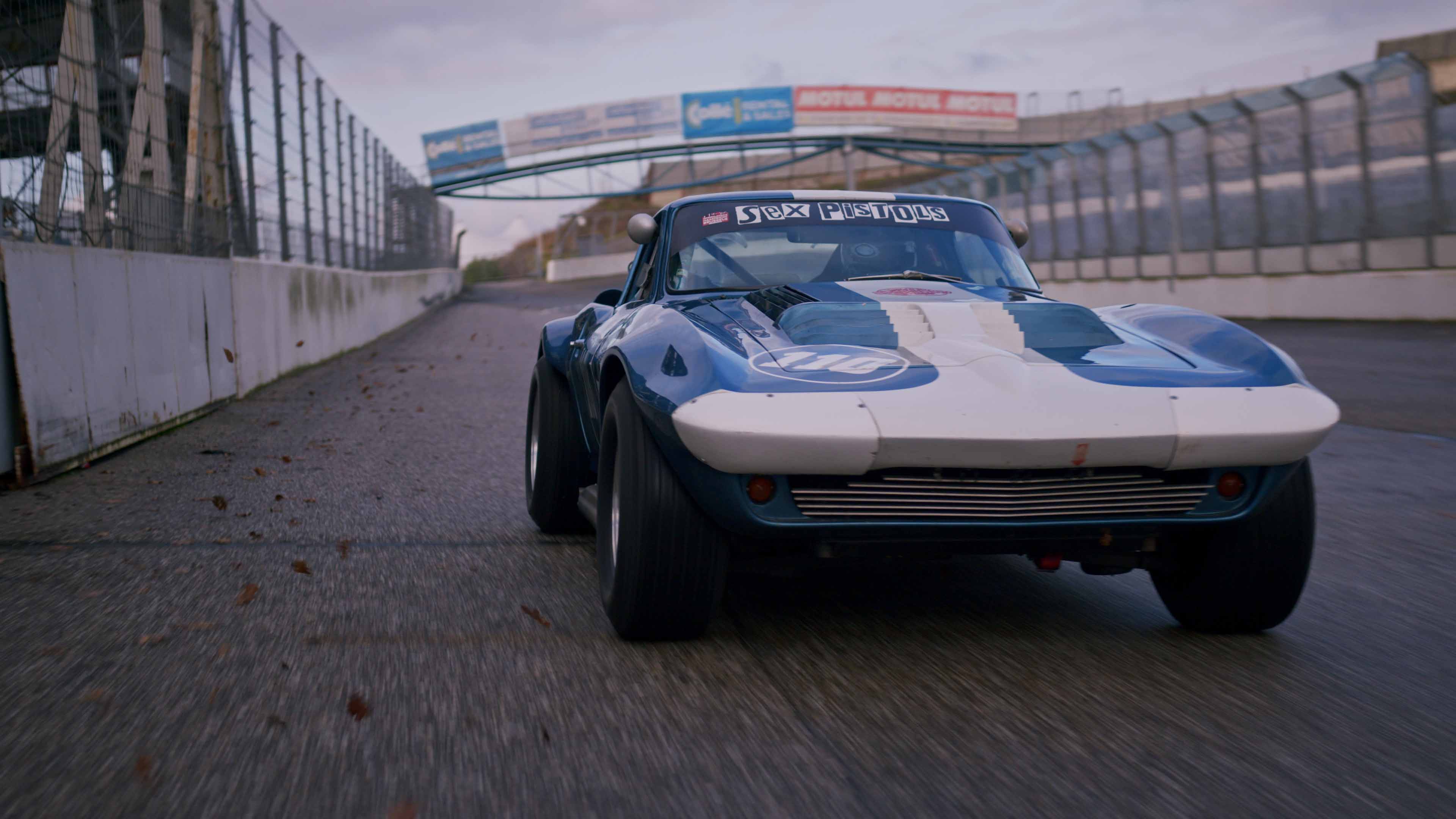 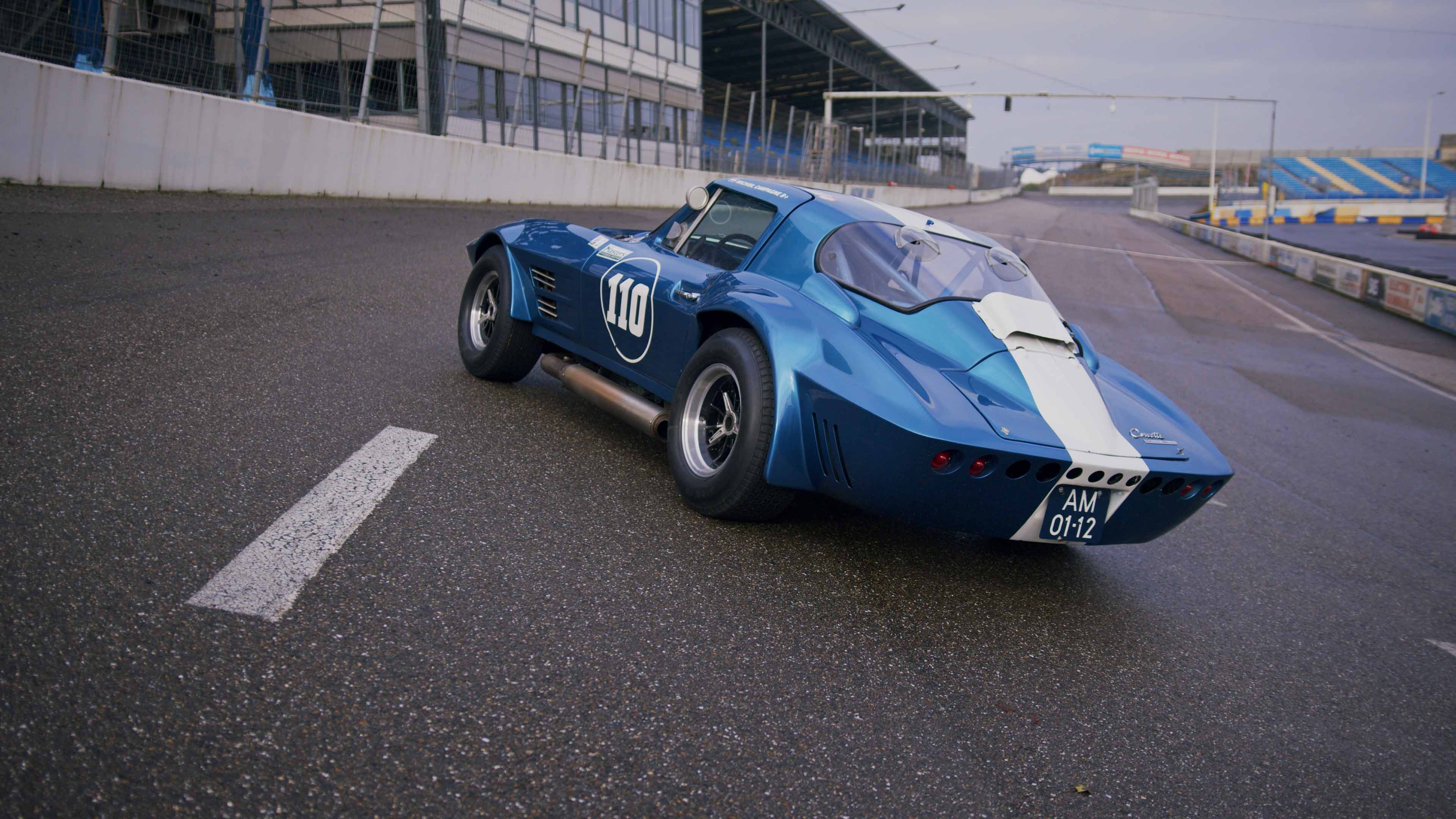 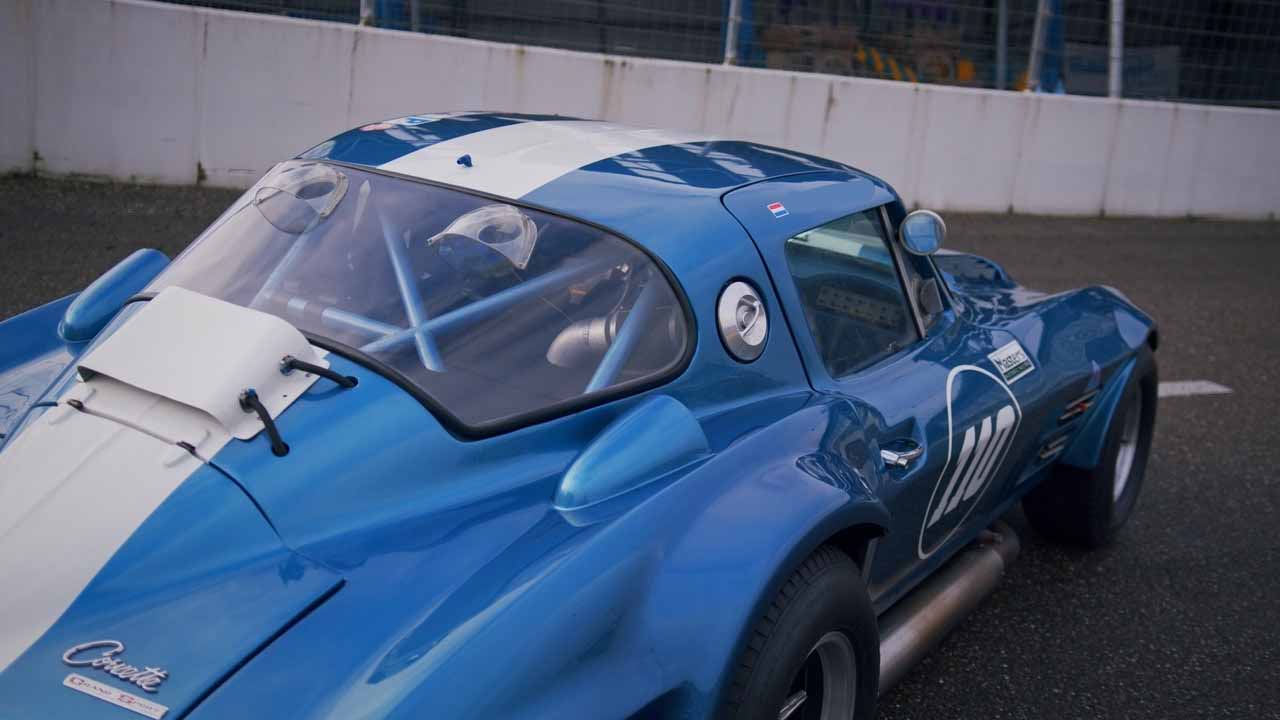 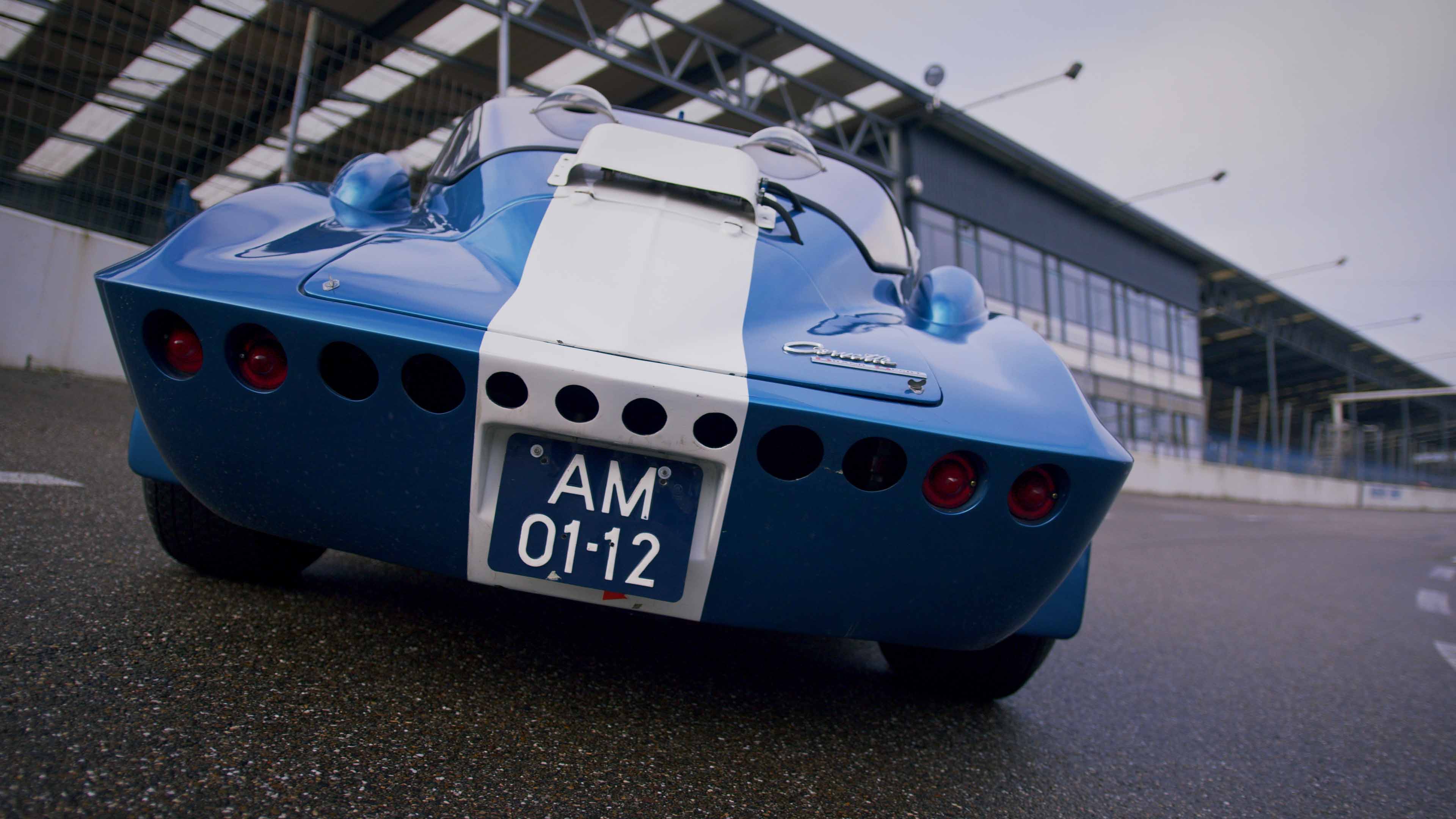 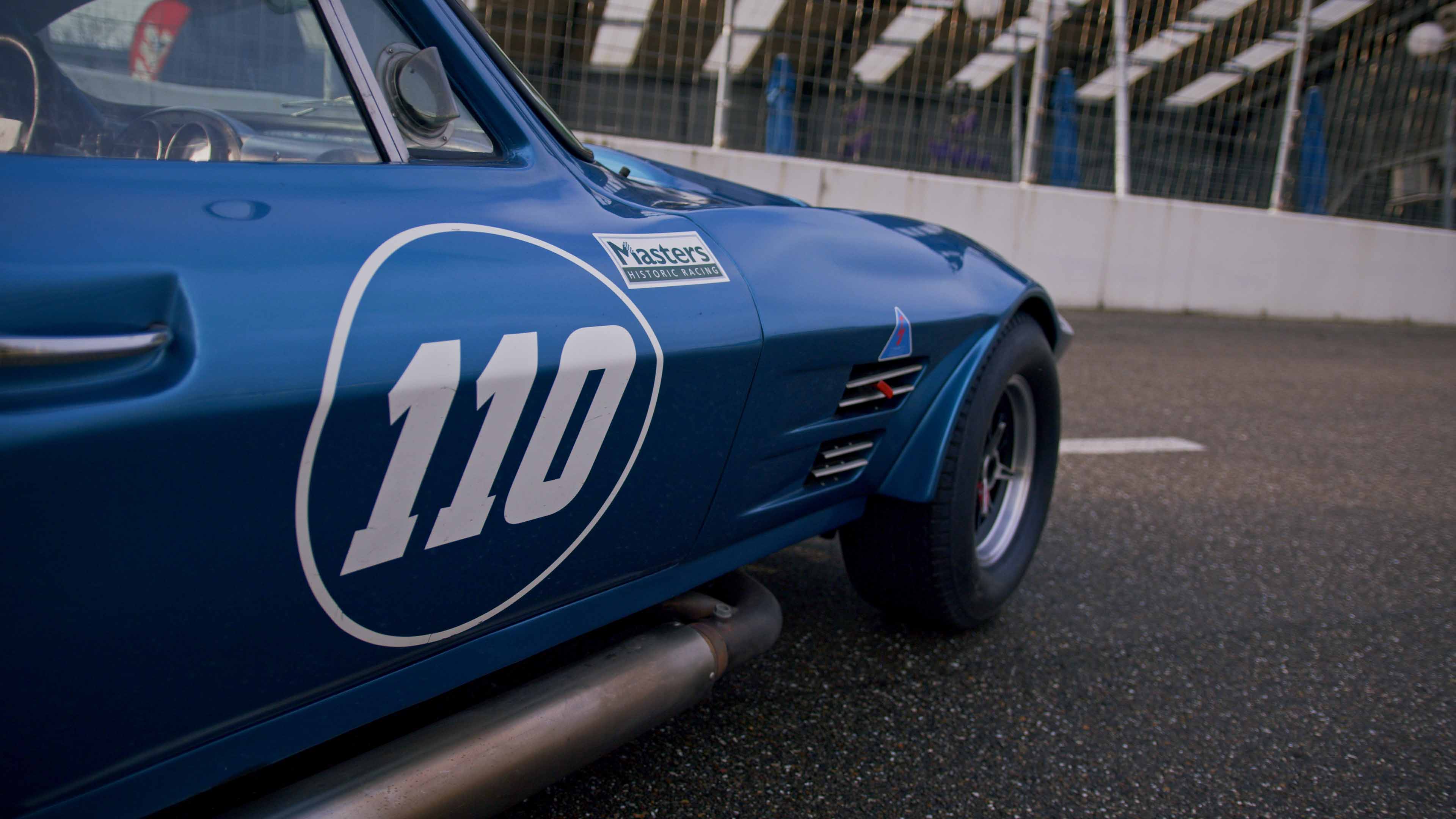 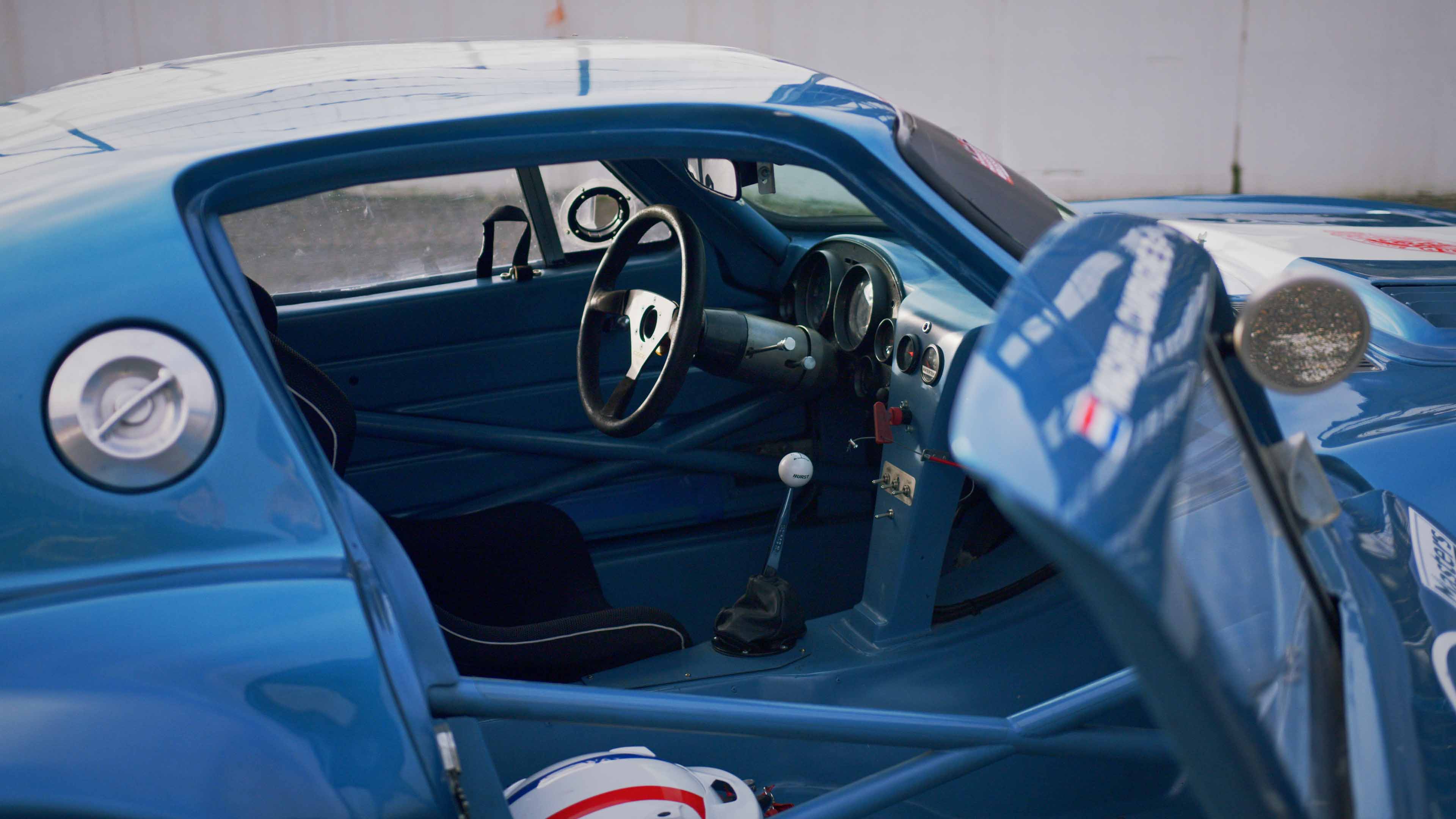 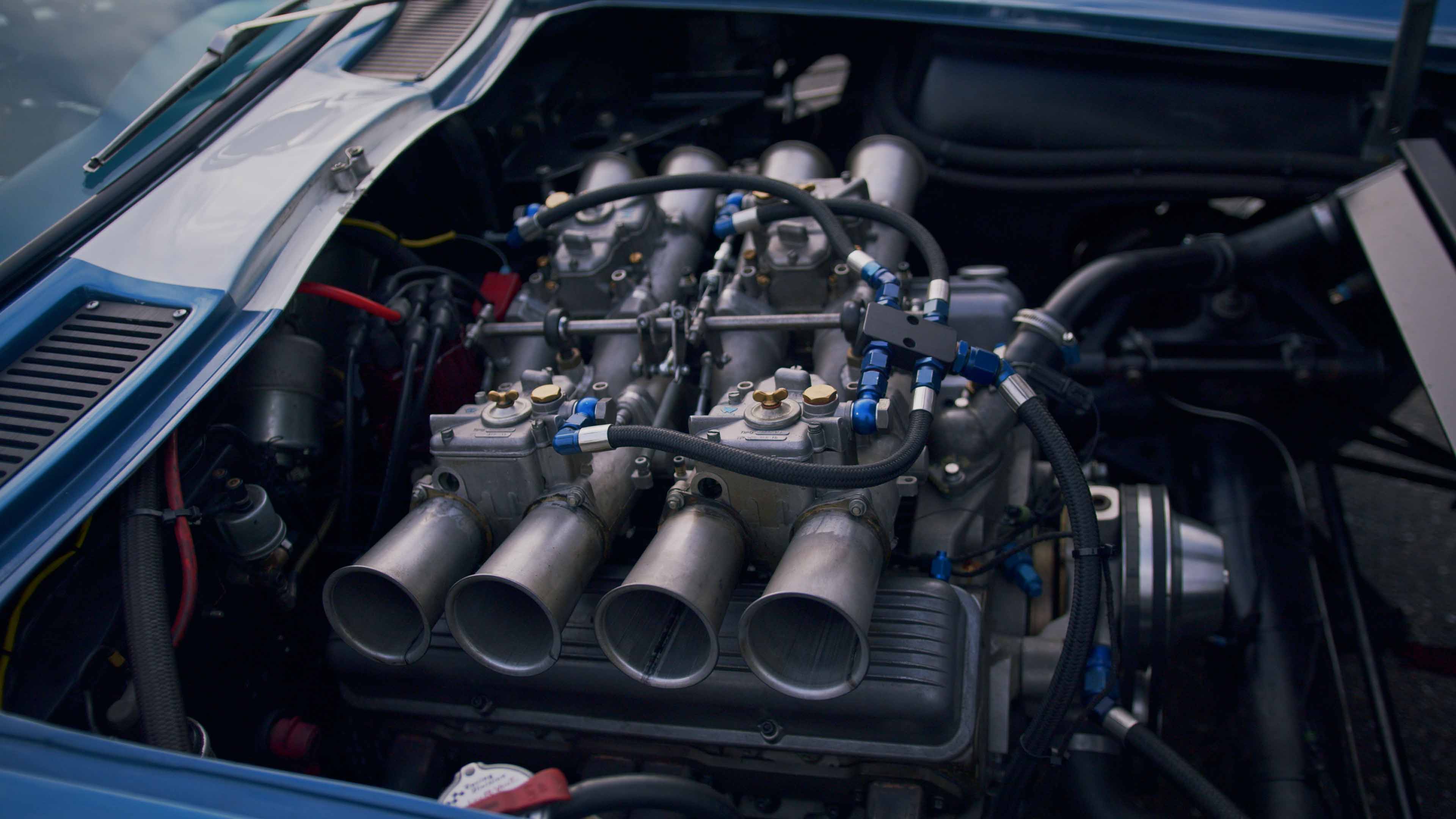 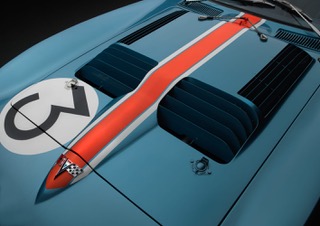 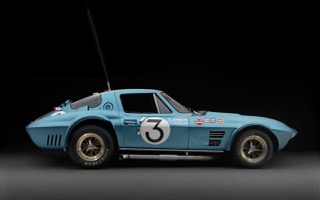 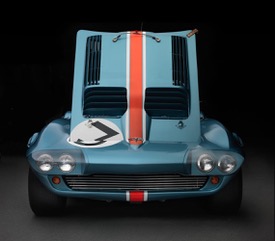 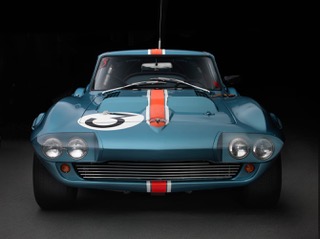 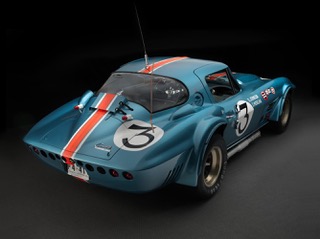 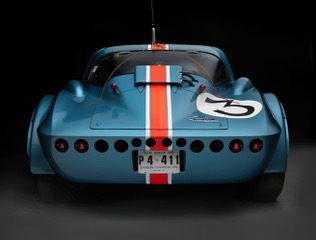 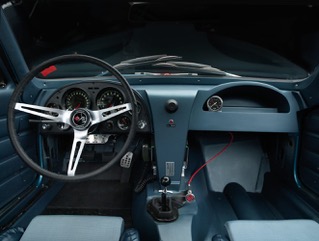