Prepared as a Rally car from a genuine Morris Cooper S in 1990 for participation in the Pirelli Classic Marathon 1991.
Recent complete rebuild including a new engine and gearbox by marque specialists Verbaas Preparation of The Netherlands.

After a podium finish in the Pirelli Classic Marathon many International rallies followed. 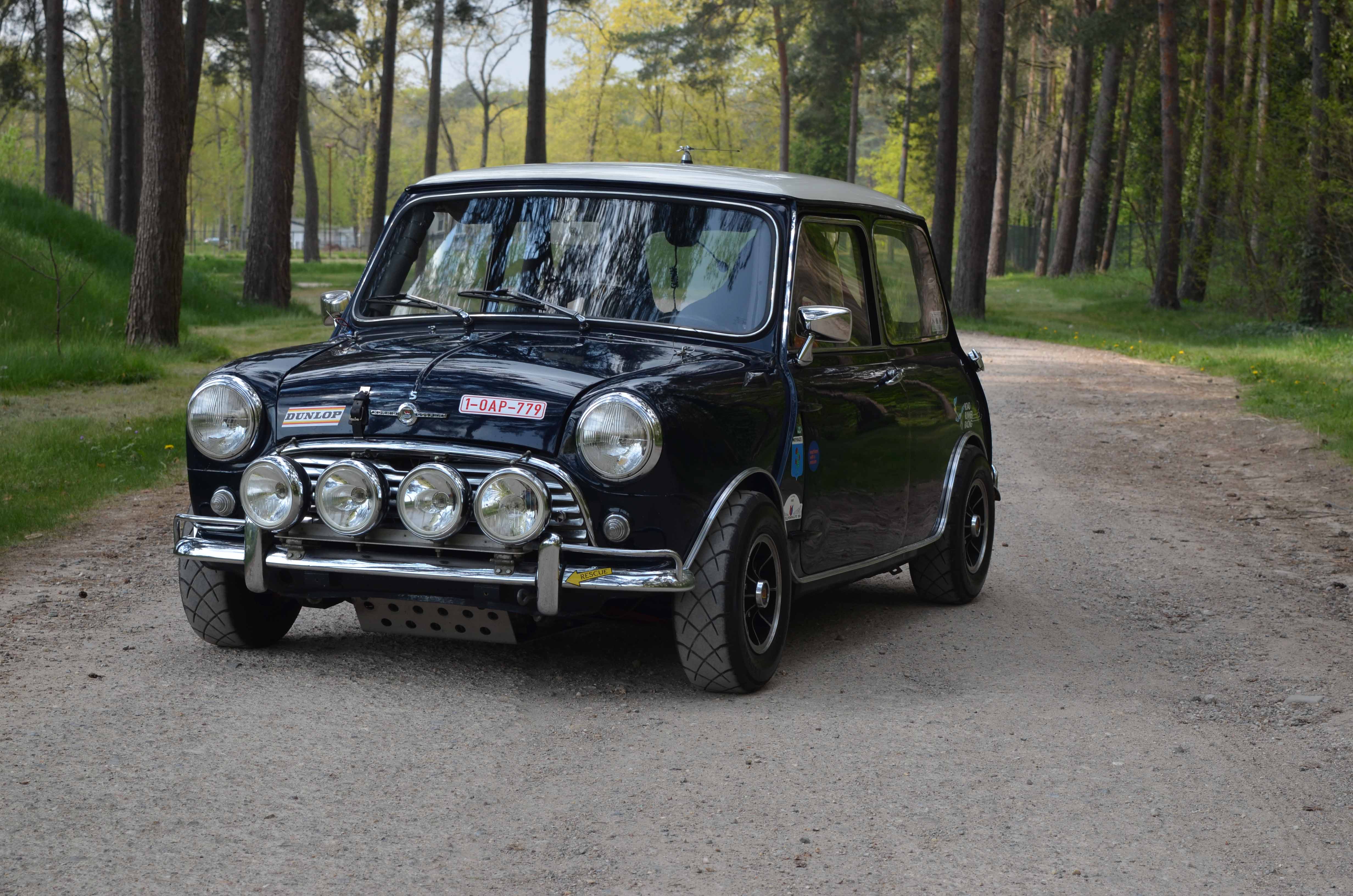 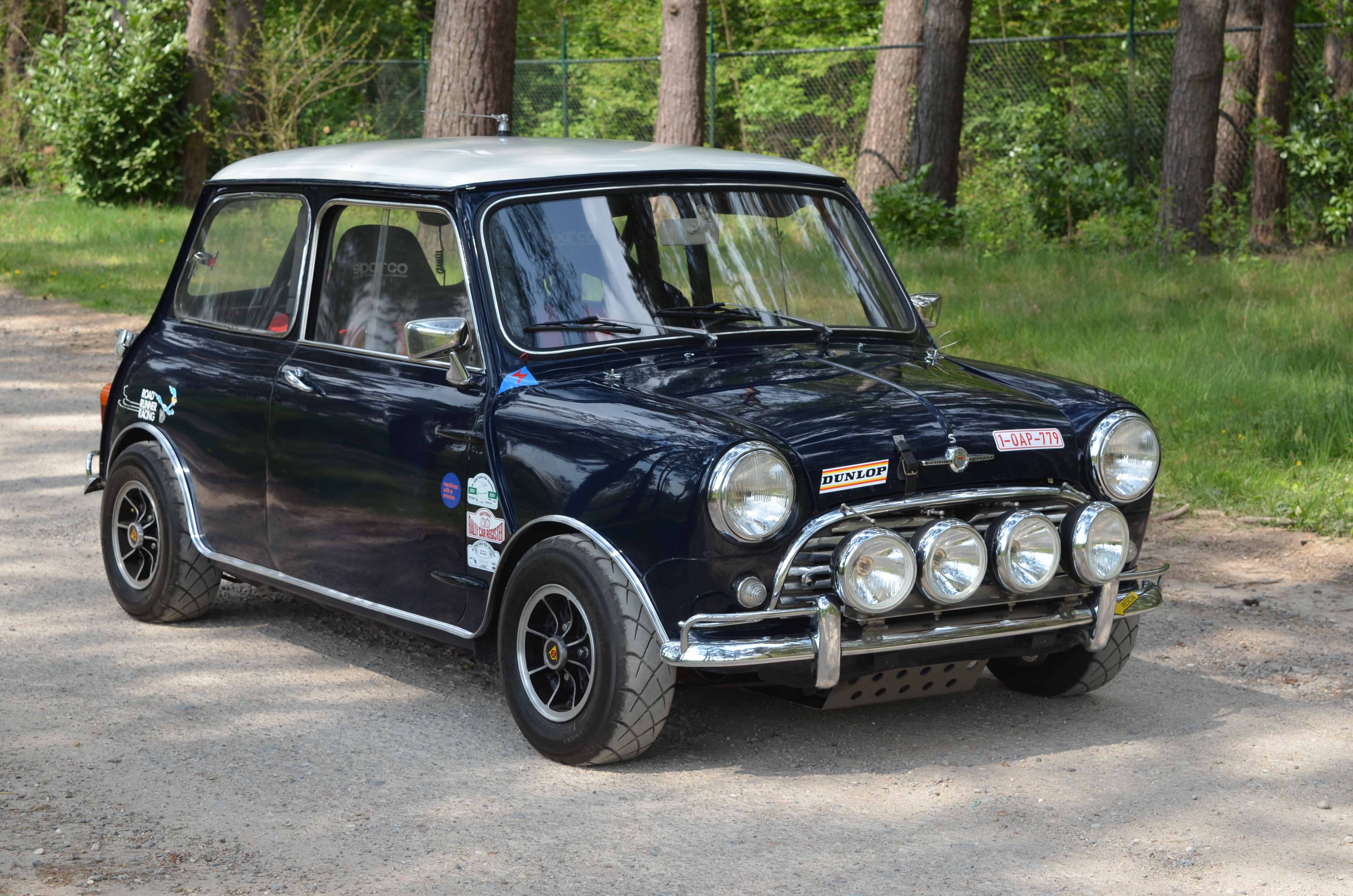 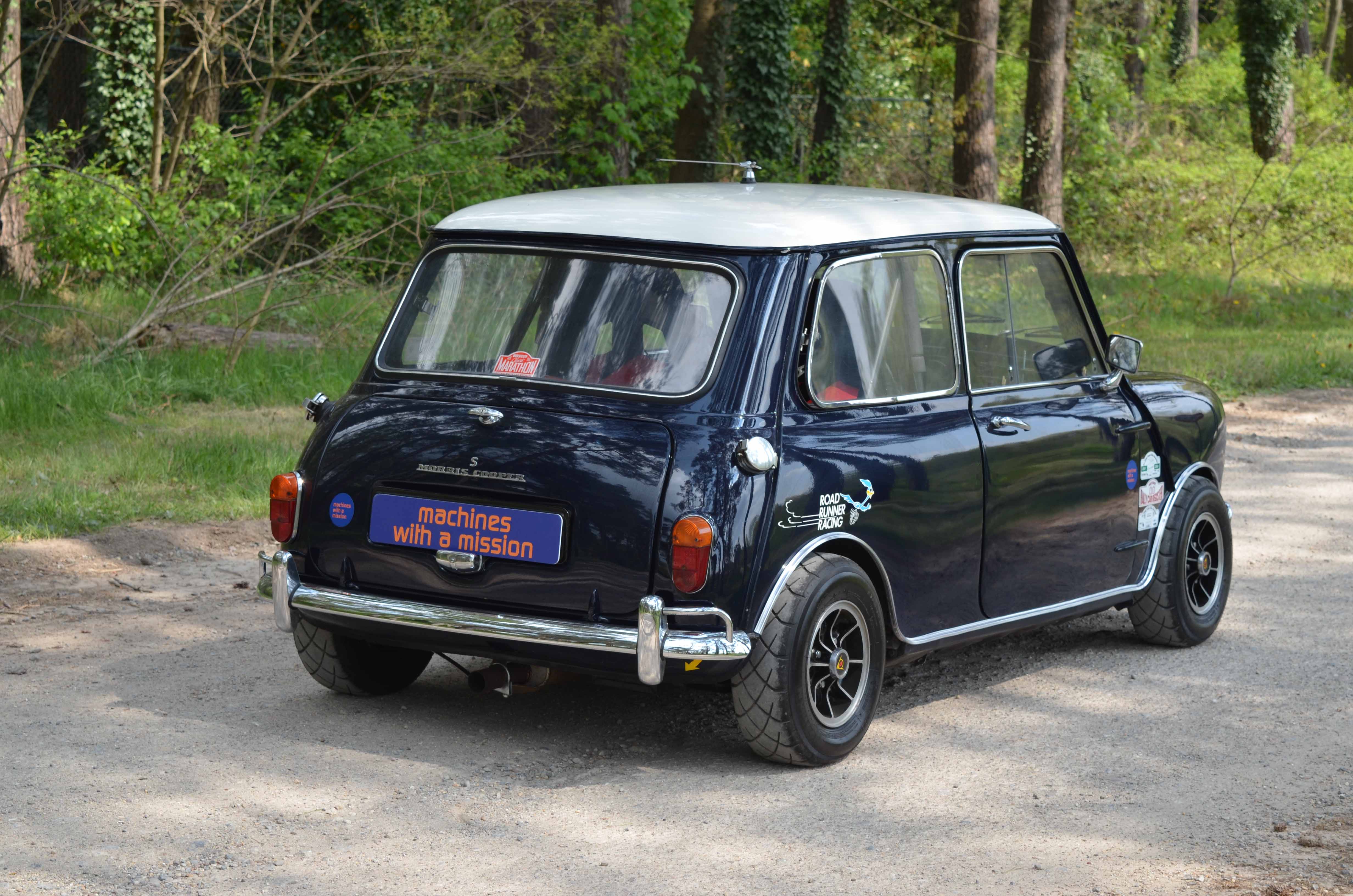 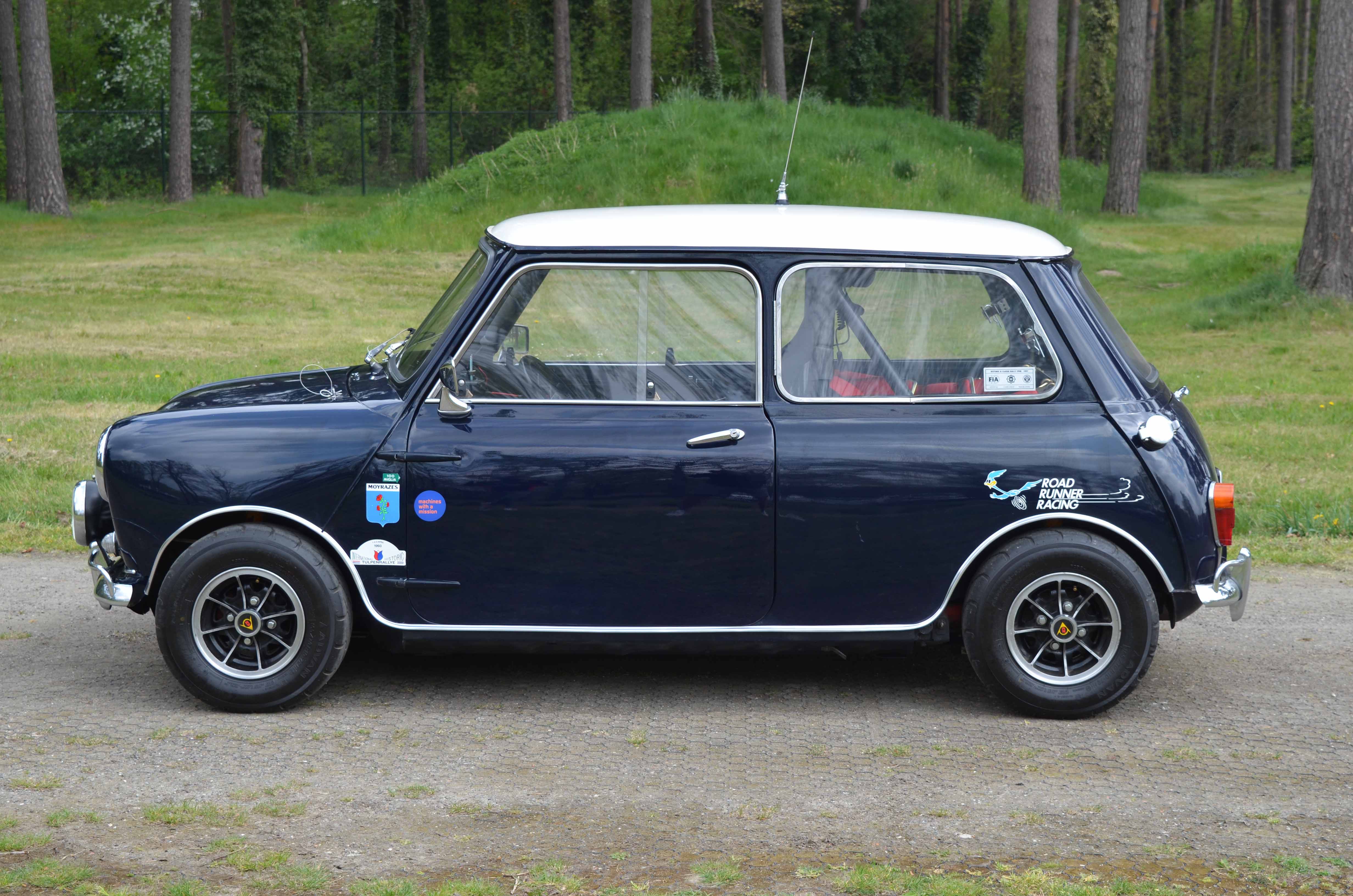 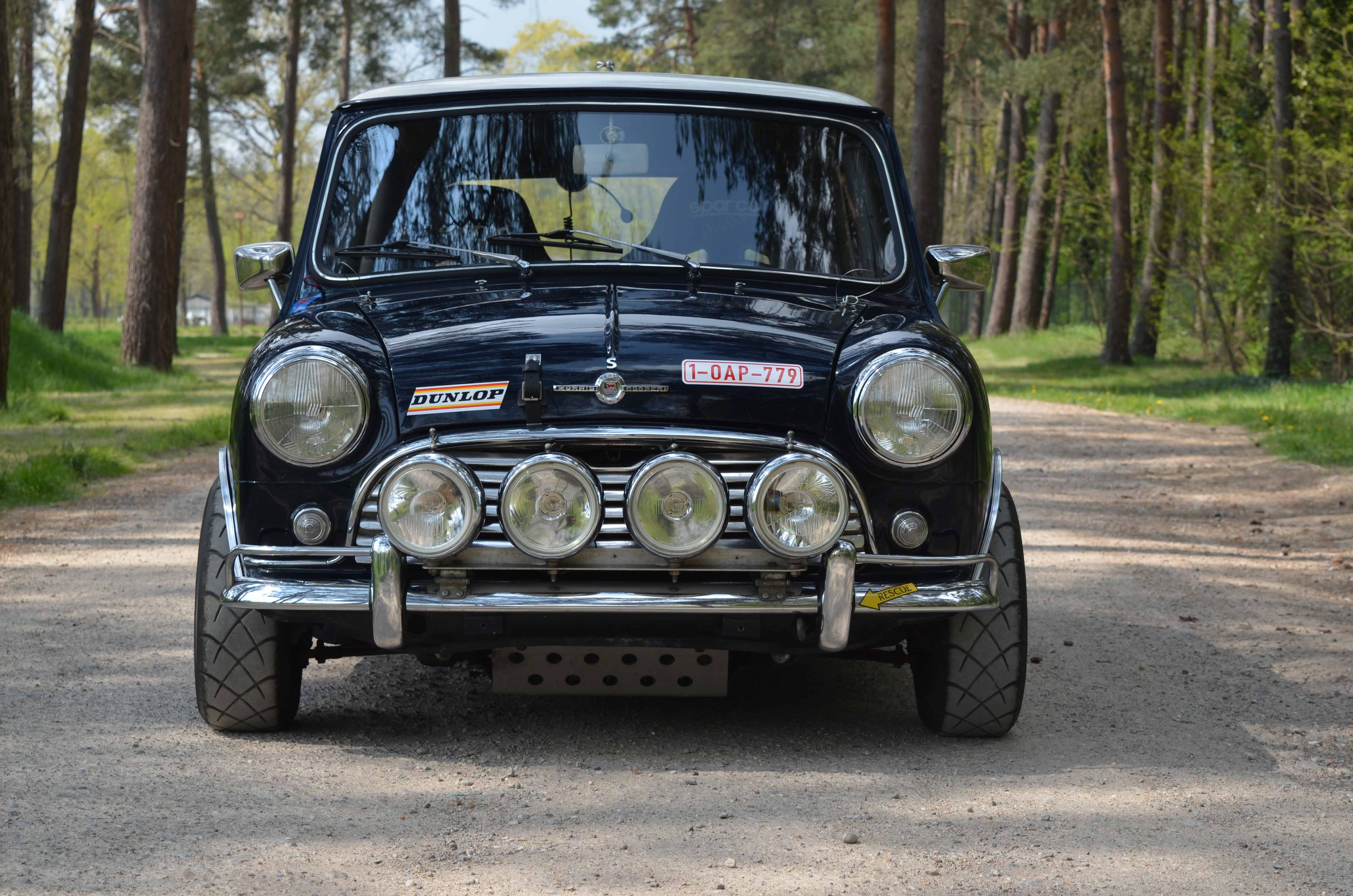 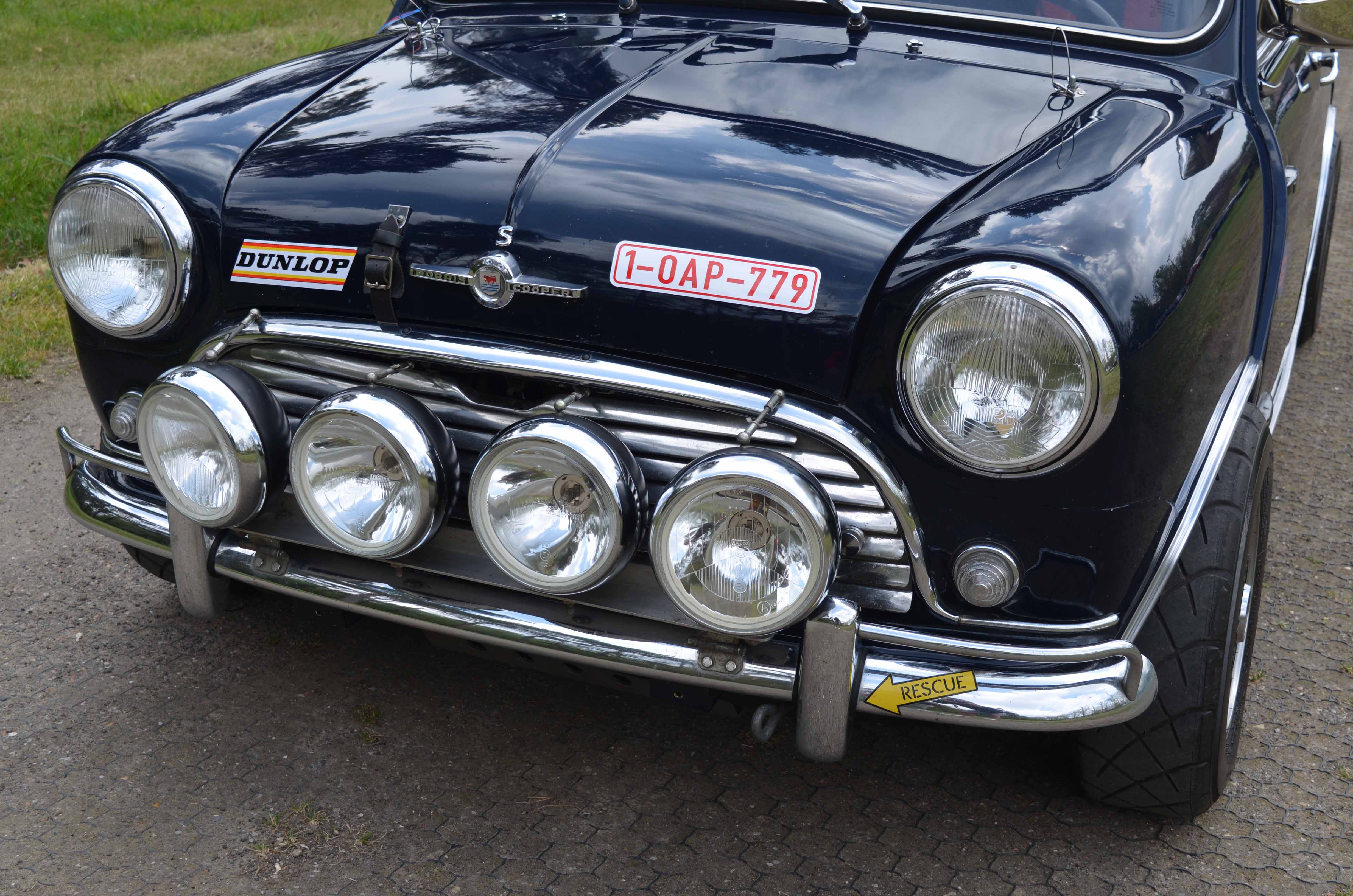 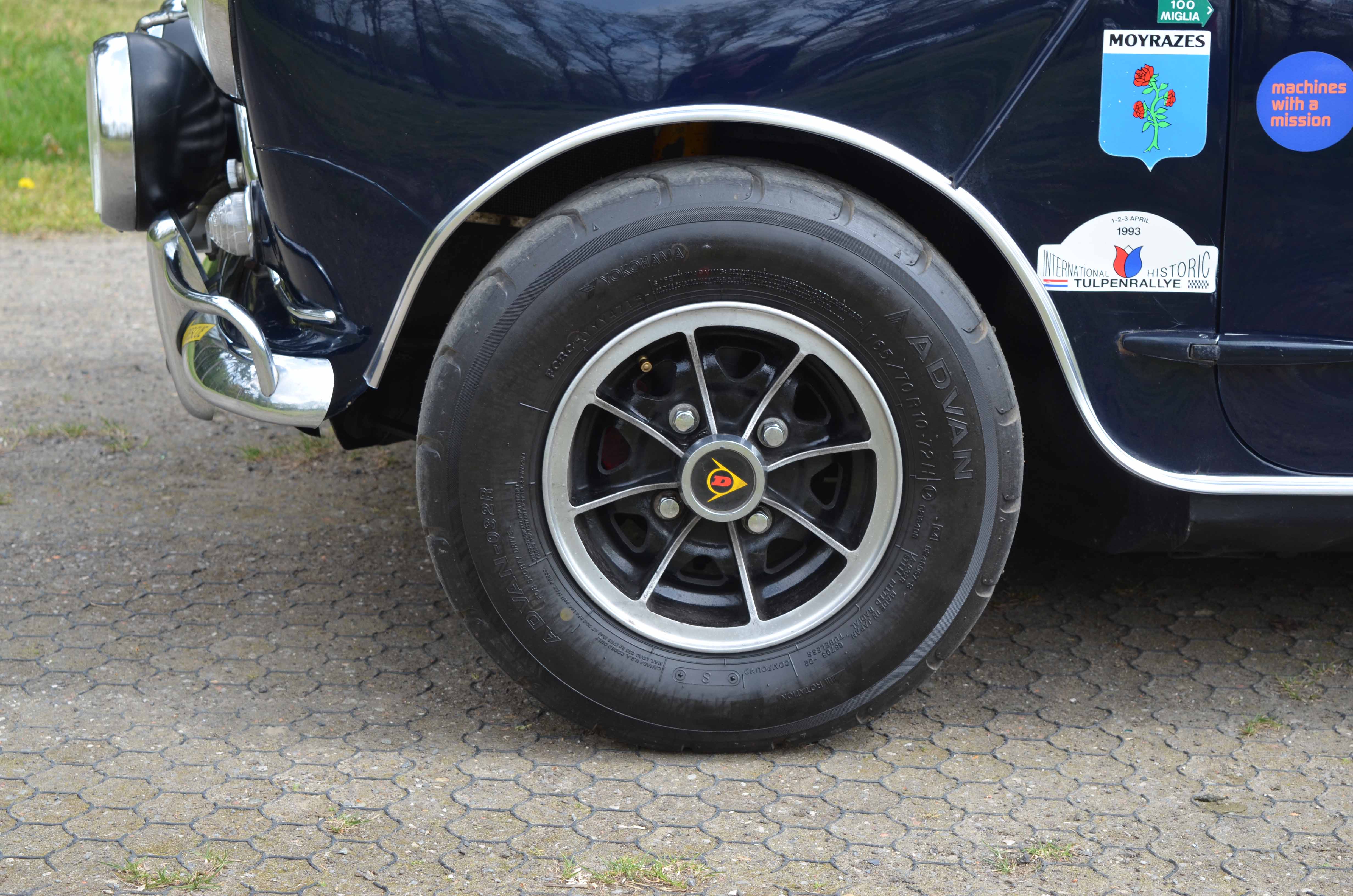 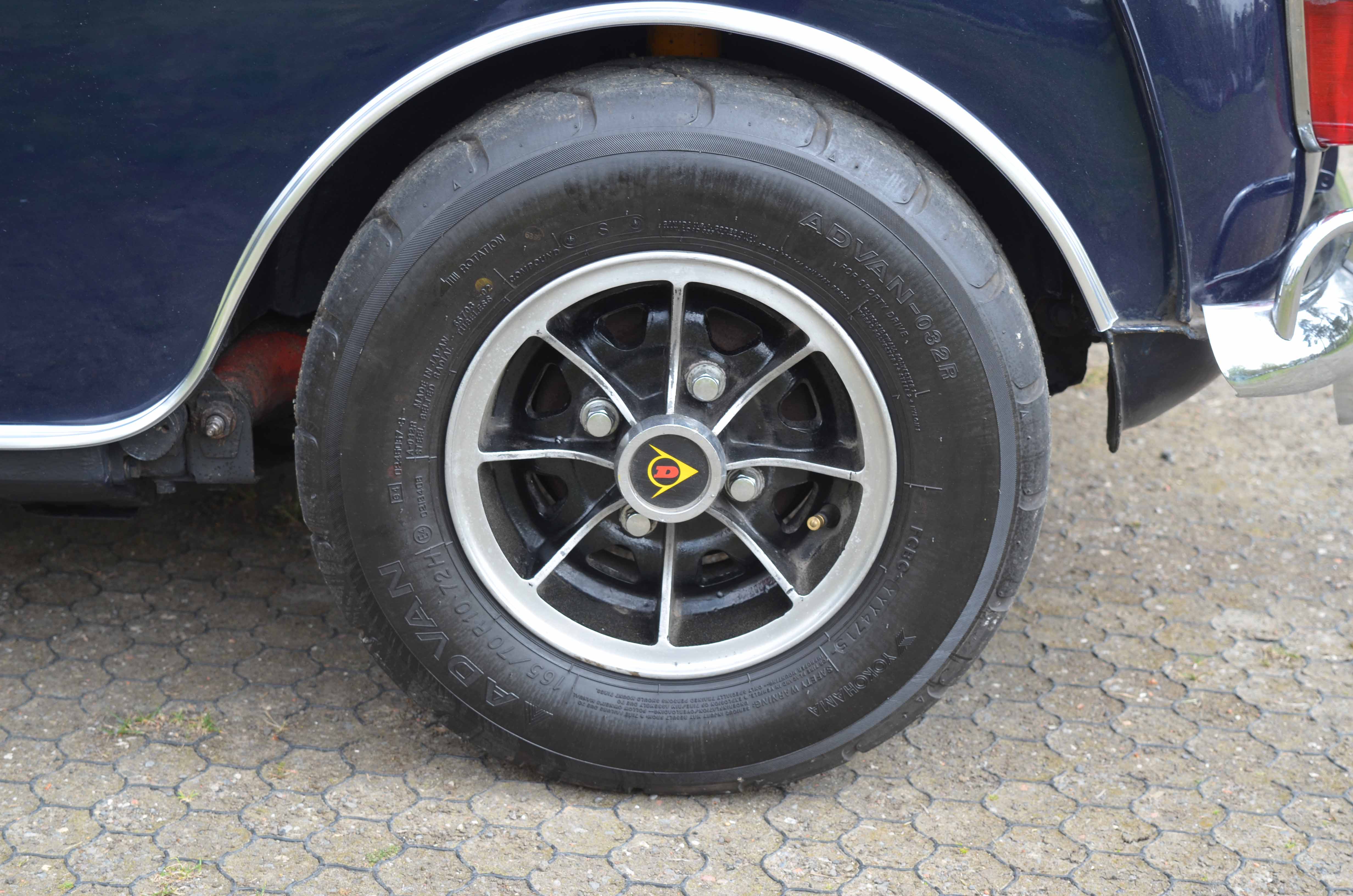 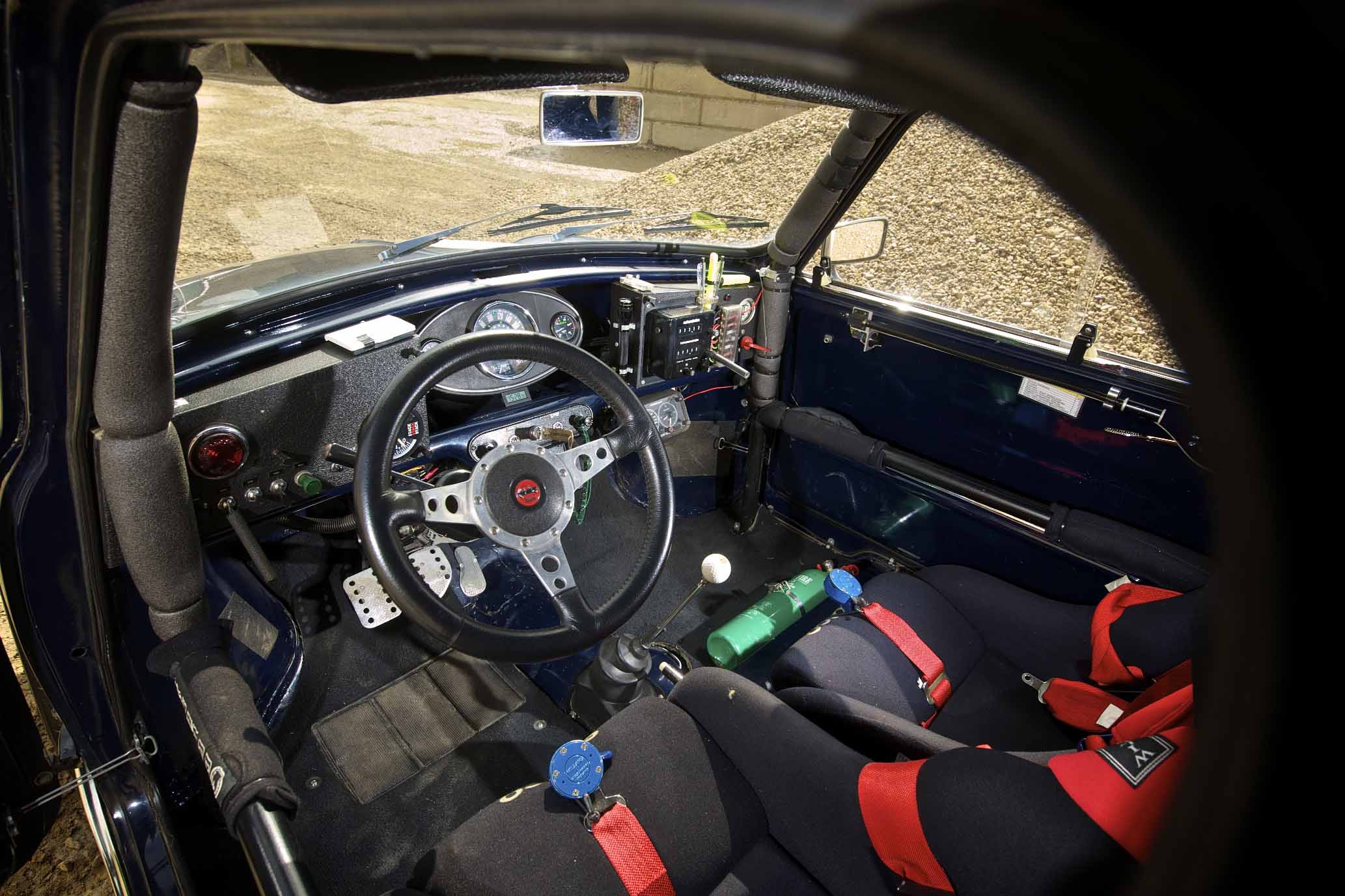 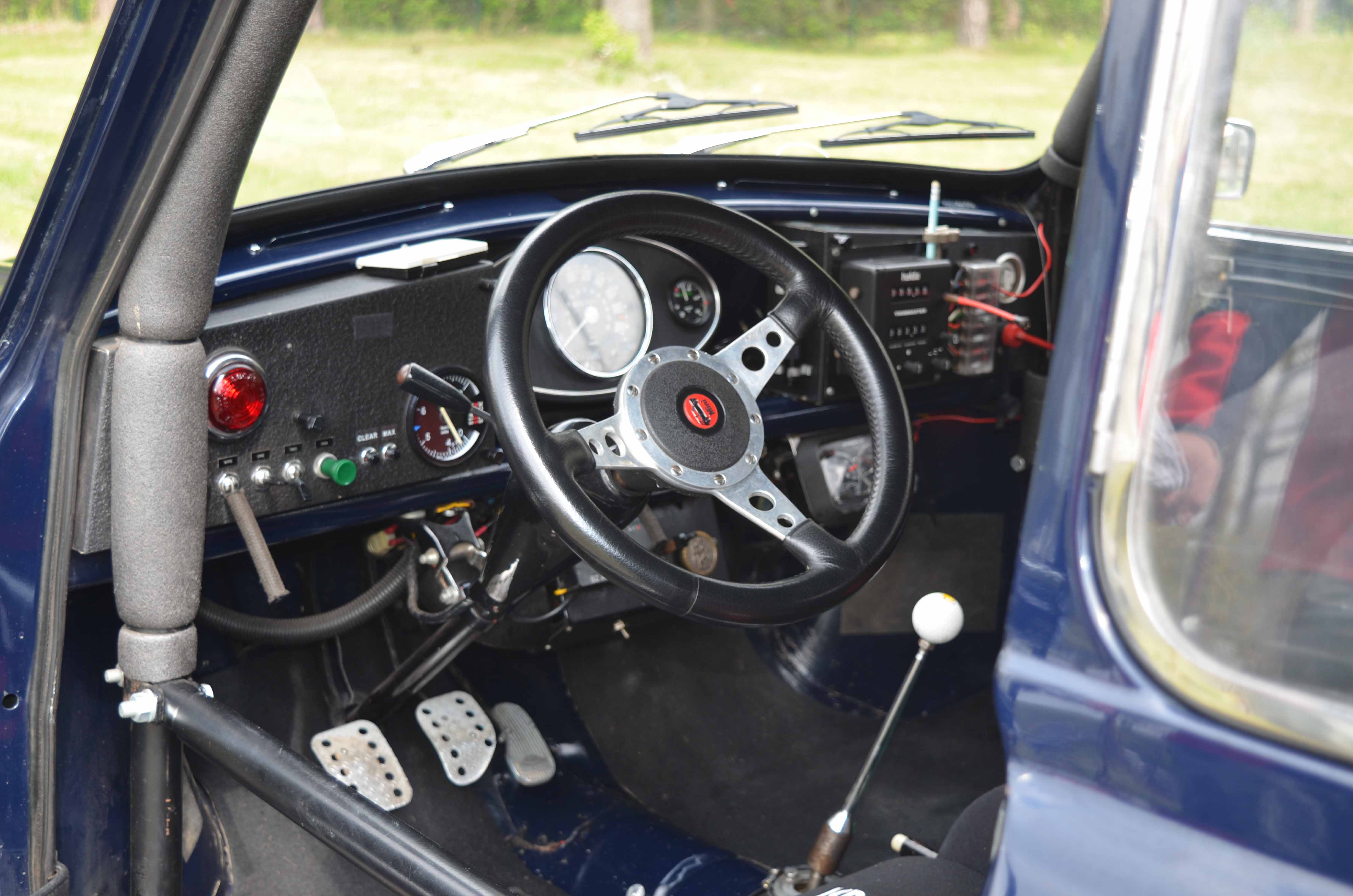 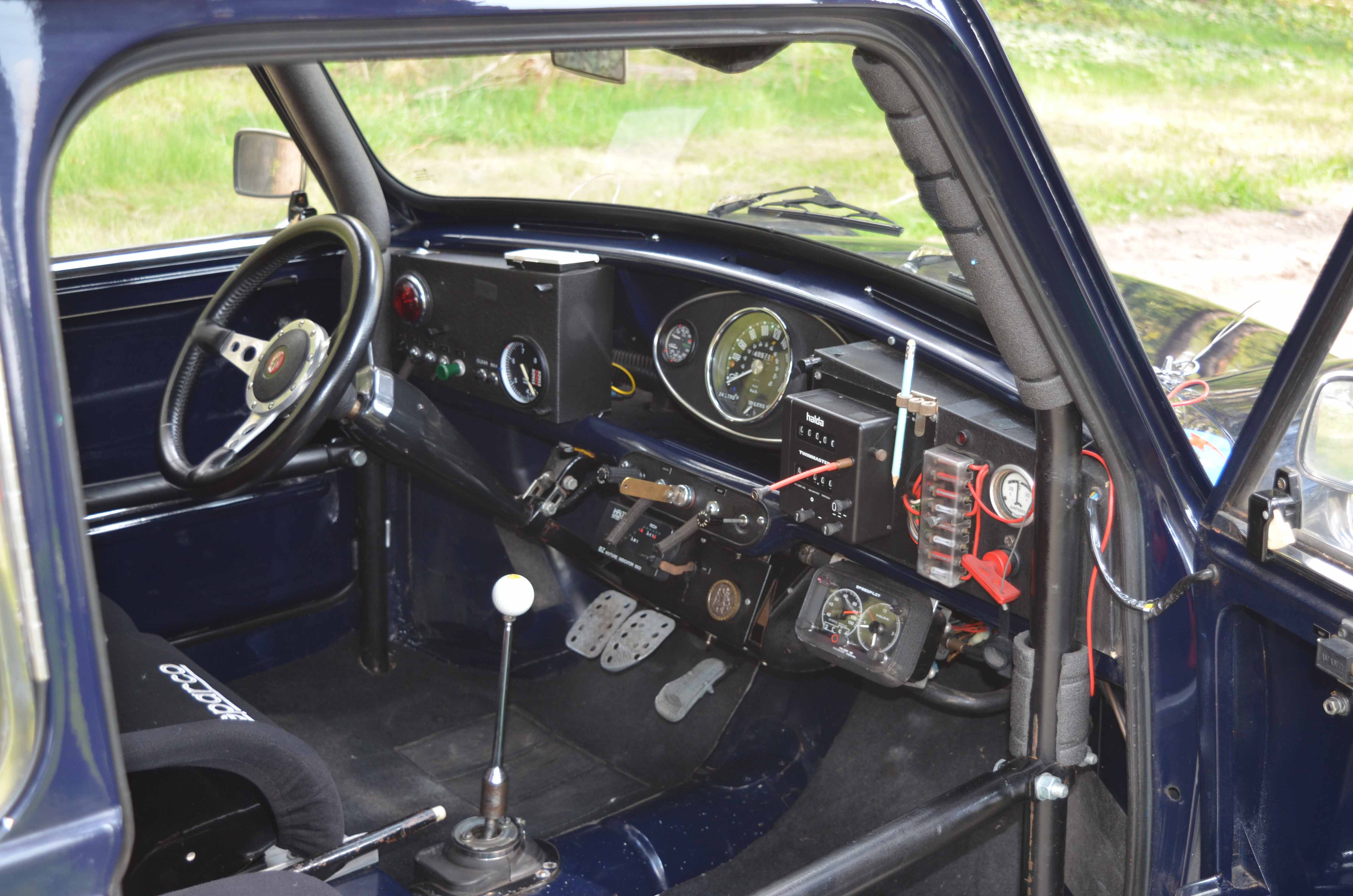 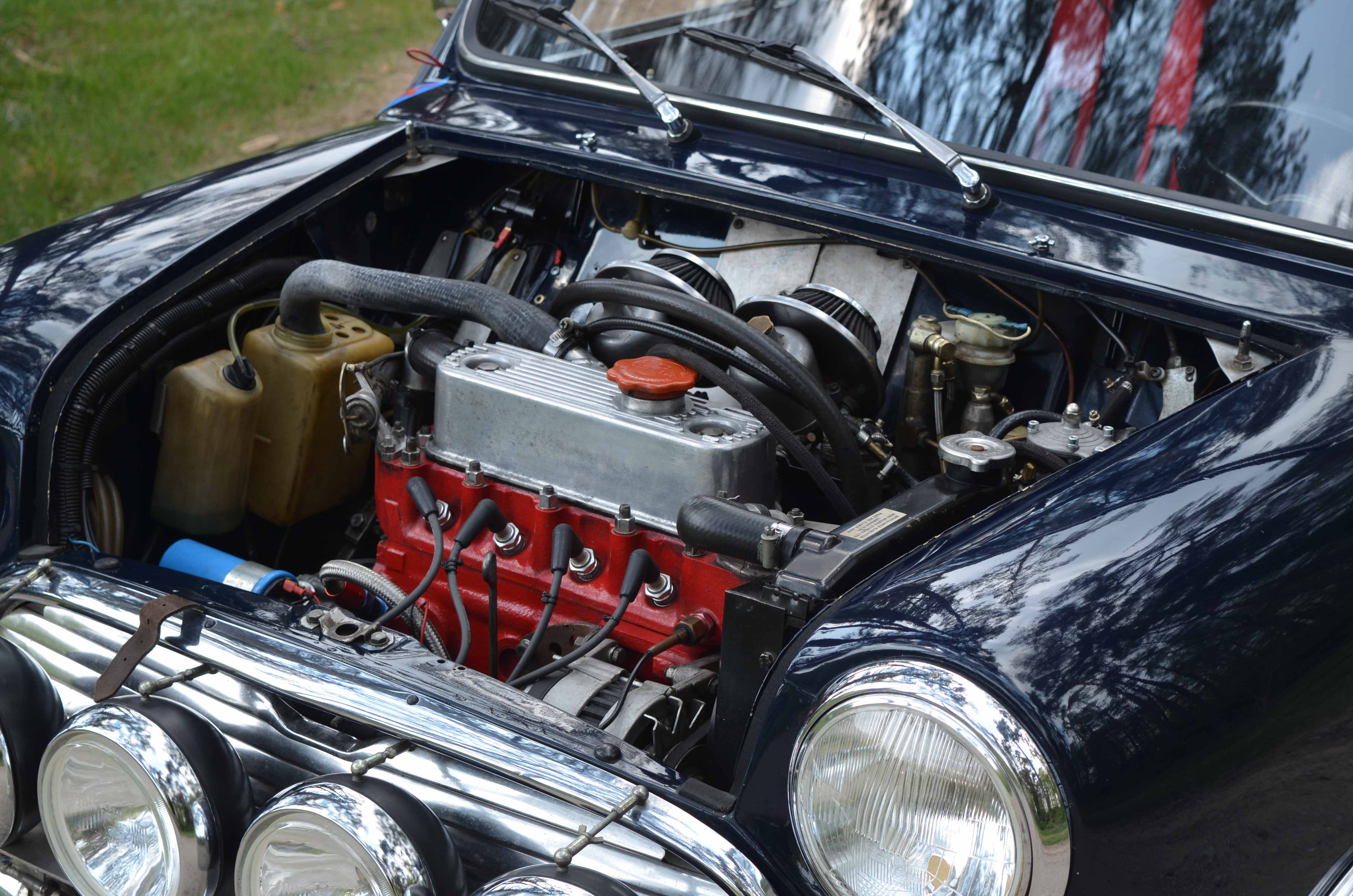 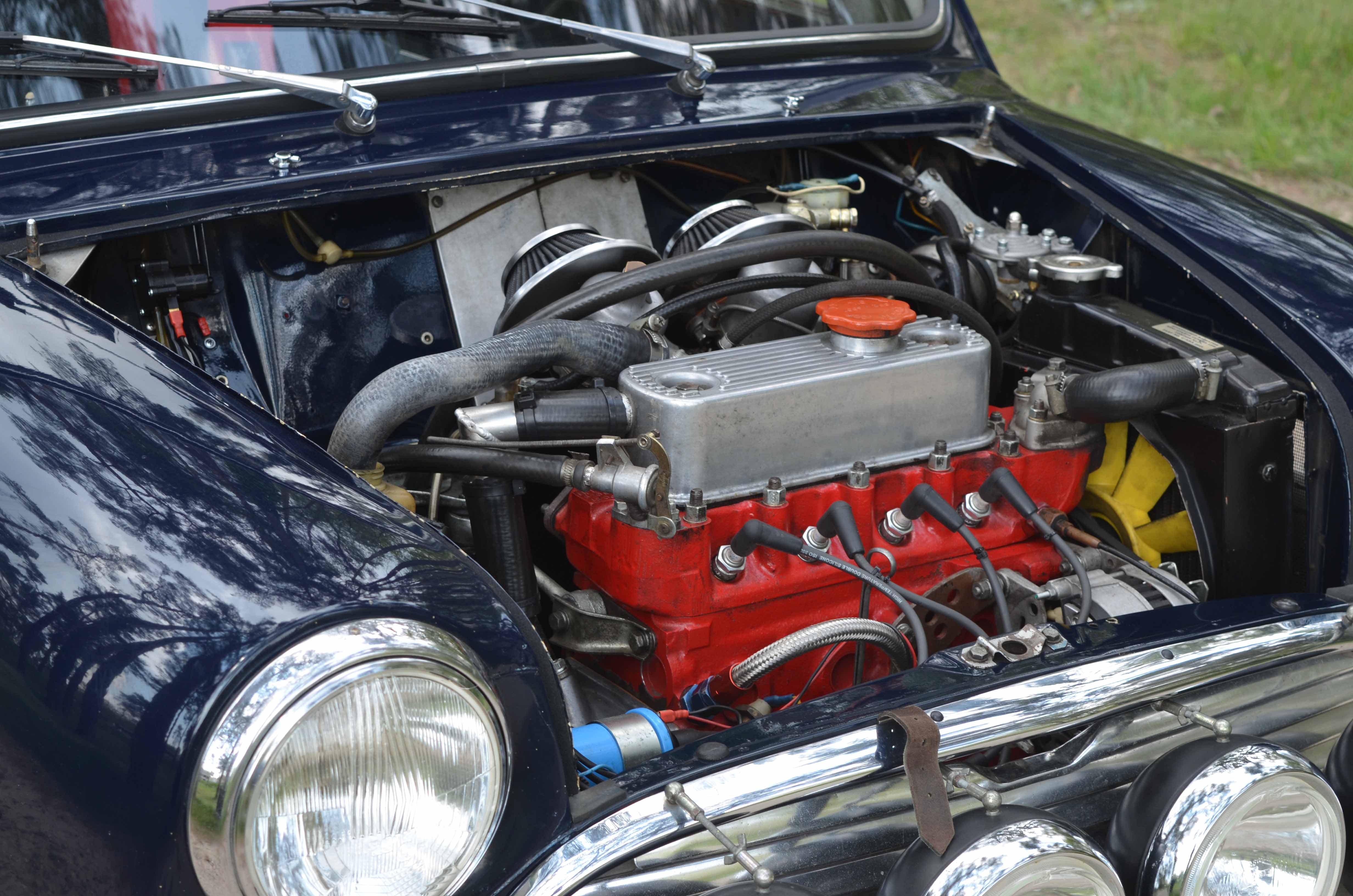 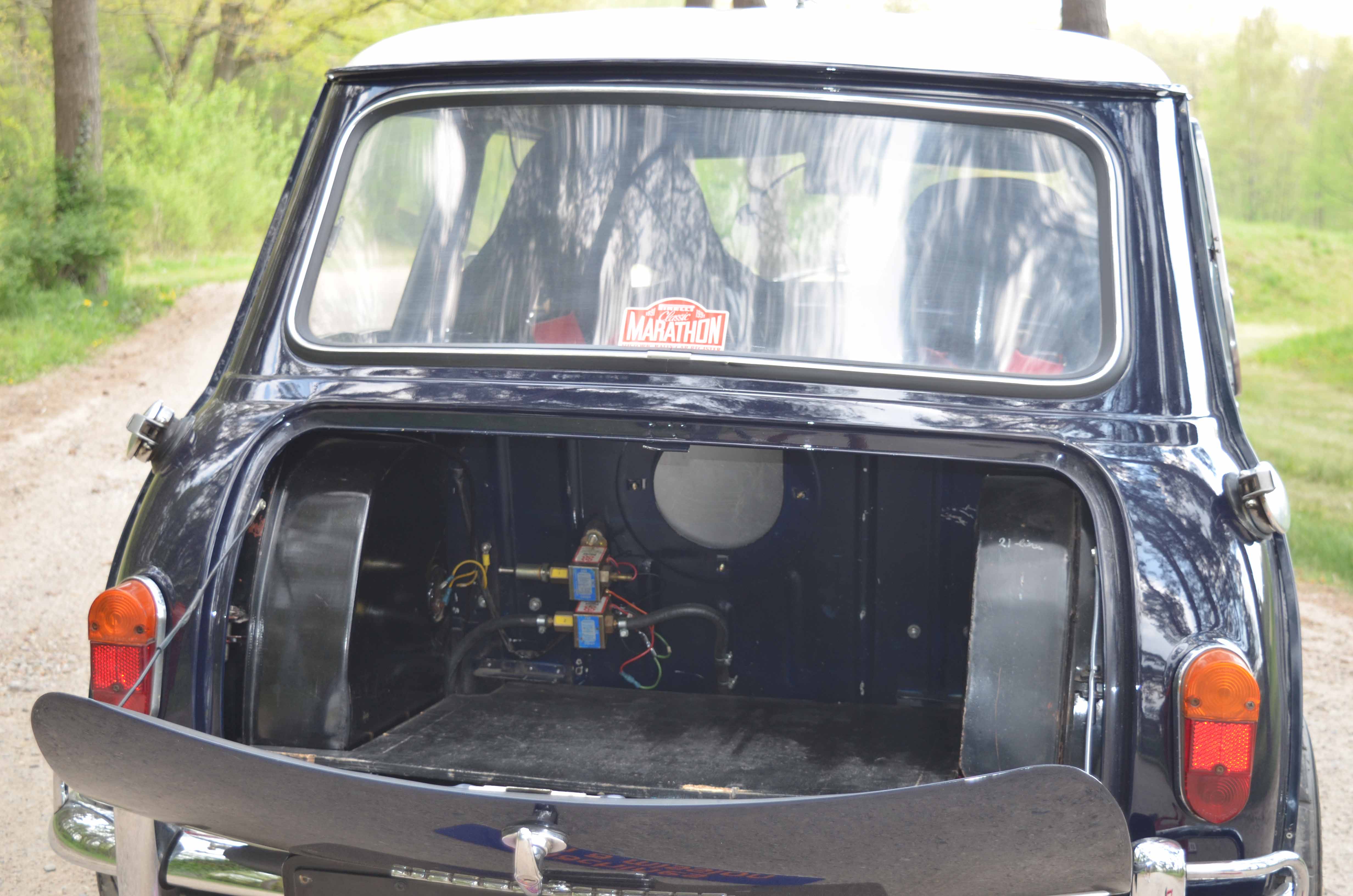 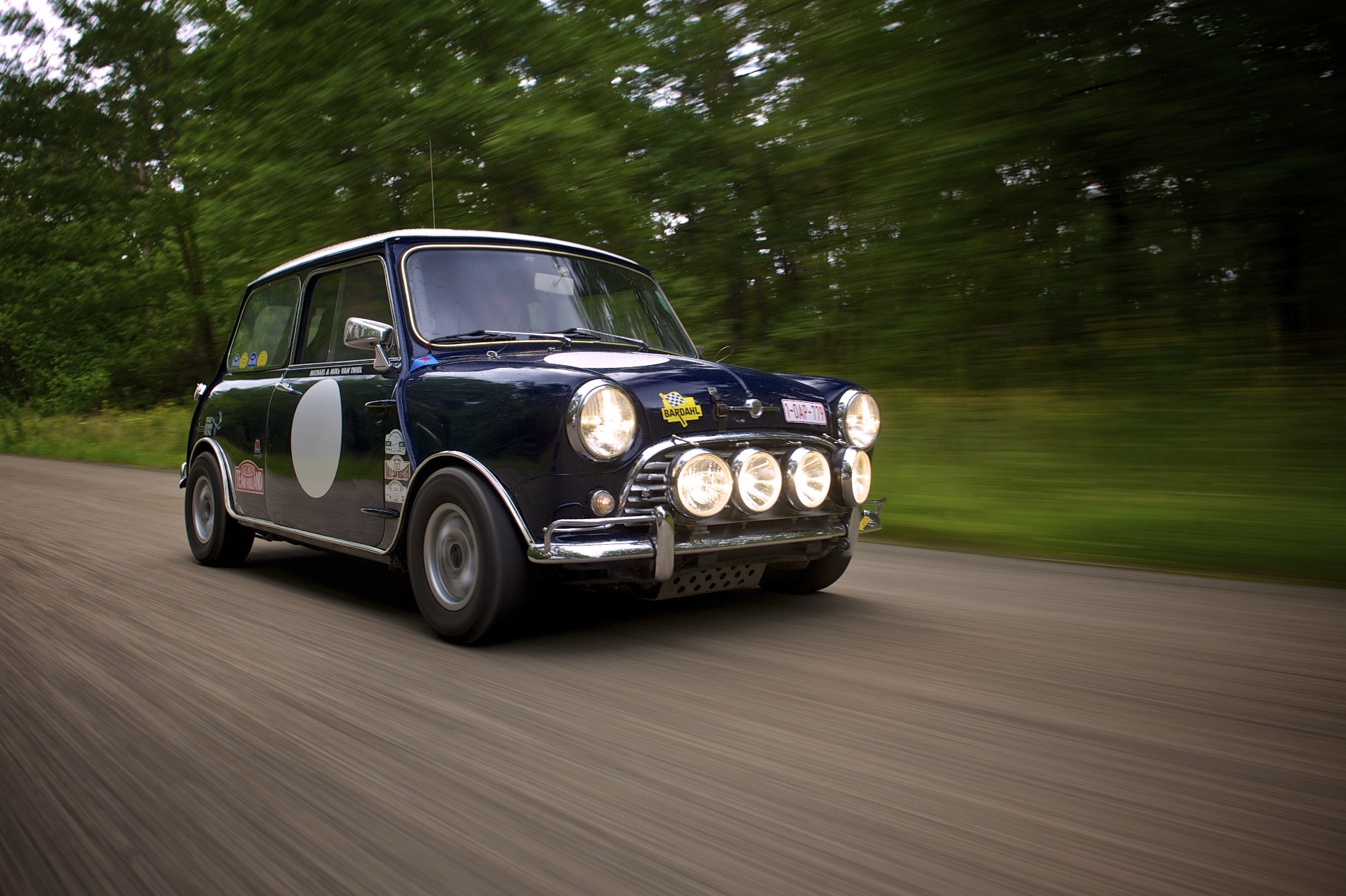