AIRO entered two cars in the British and European F3 championship and Chassis 18 was designated to Allan McCully and later to Damian Magee.

See: https://www.youtube.com/watch?v=3vzcRdZ3PCM for a presentation of the full Monaco starting grid.

McCully drove the car from the 6th row to a respectable 5th place. See https://www.oldracingcars.com/results/result.php?RaceID=F372MC

The last race of 1972 was at Monza and the financially troubled AIRO team sold the car to Italian driver Franco Battel from Udine.

As the 1973 F3 regulations prescribed a 2 Litre Engine, Battel commissioned a new 2 Litre Alfa Romeo engine from the famous Gianni Reggiani aka “Il Mago” from Modena.

First test drives and set up was performed by Udine Hotshoe Achile Minen of which pictures are included.

Franco Battel and his cousin Bruno Battel campaigned the car in the local Italian championships of 1973 and 1974 after which the car went to a private collection near Rome never to be used again.

In 2015 this sleeping beauty was discovered by a Racecar Enthusiast from Belgium and completely to the last nut and bolt restored to its original glory. 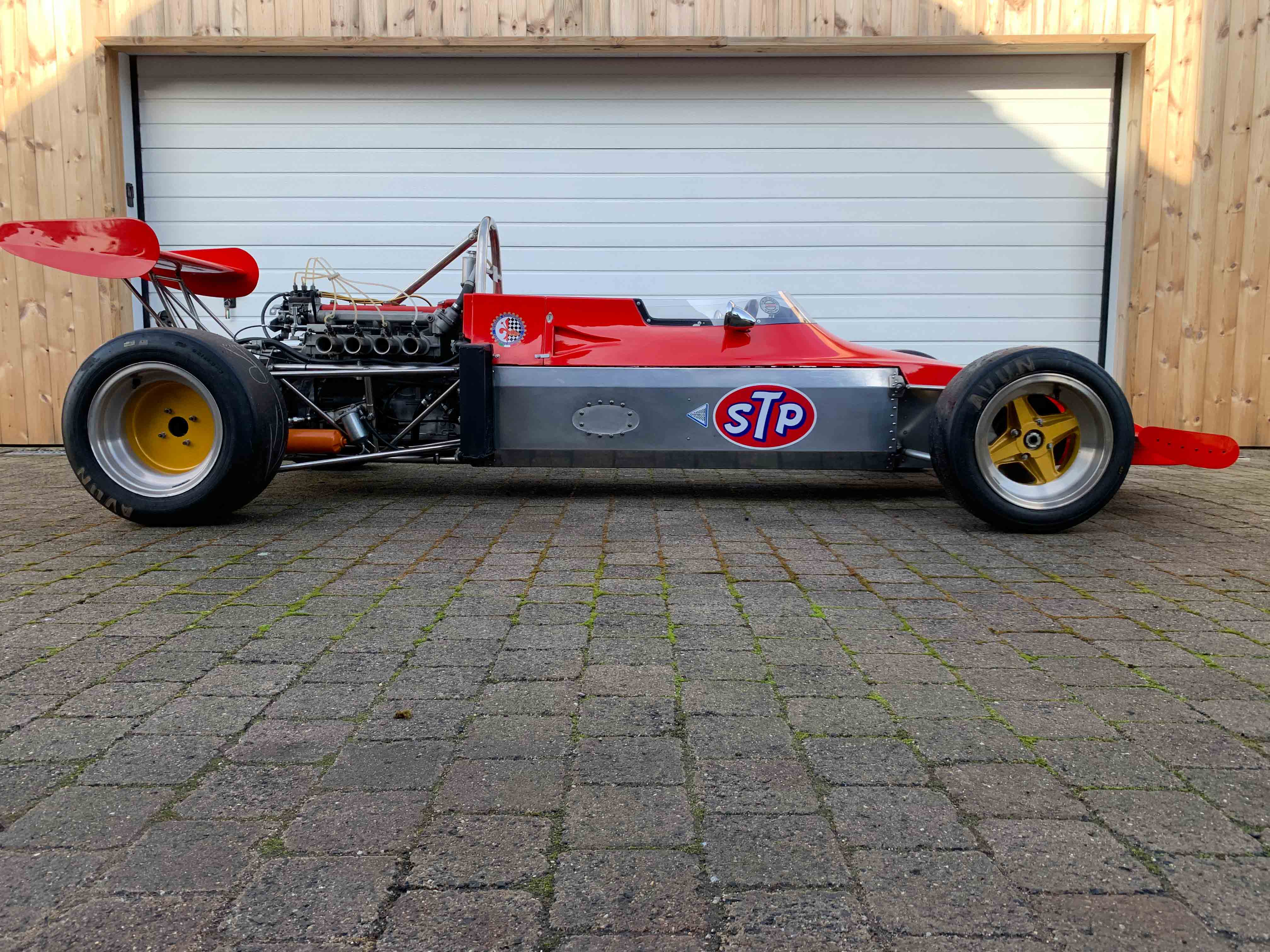 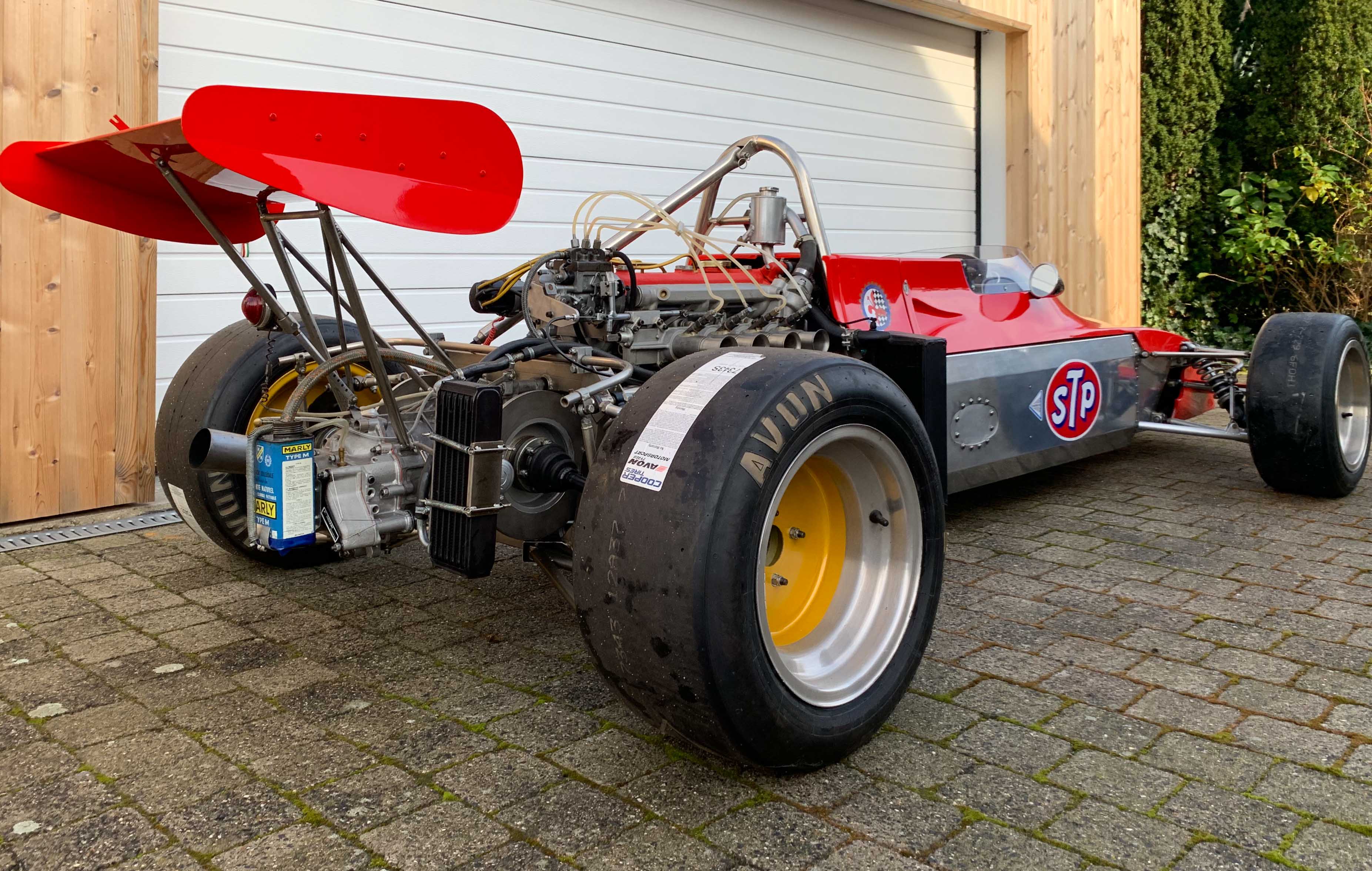 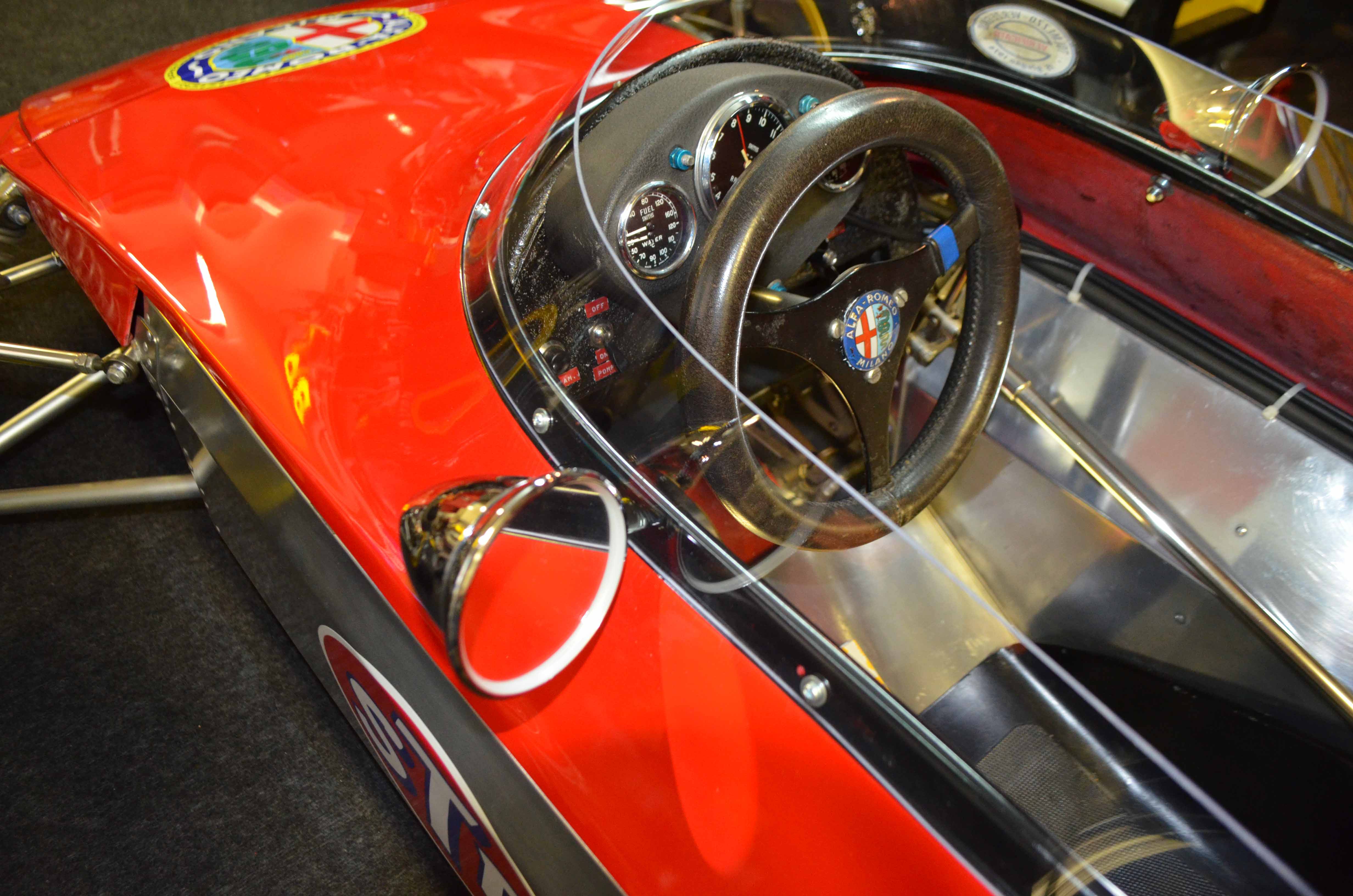 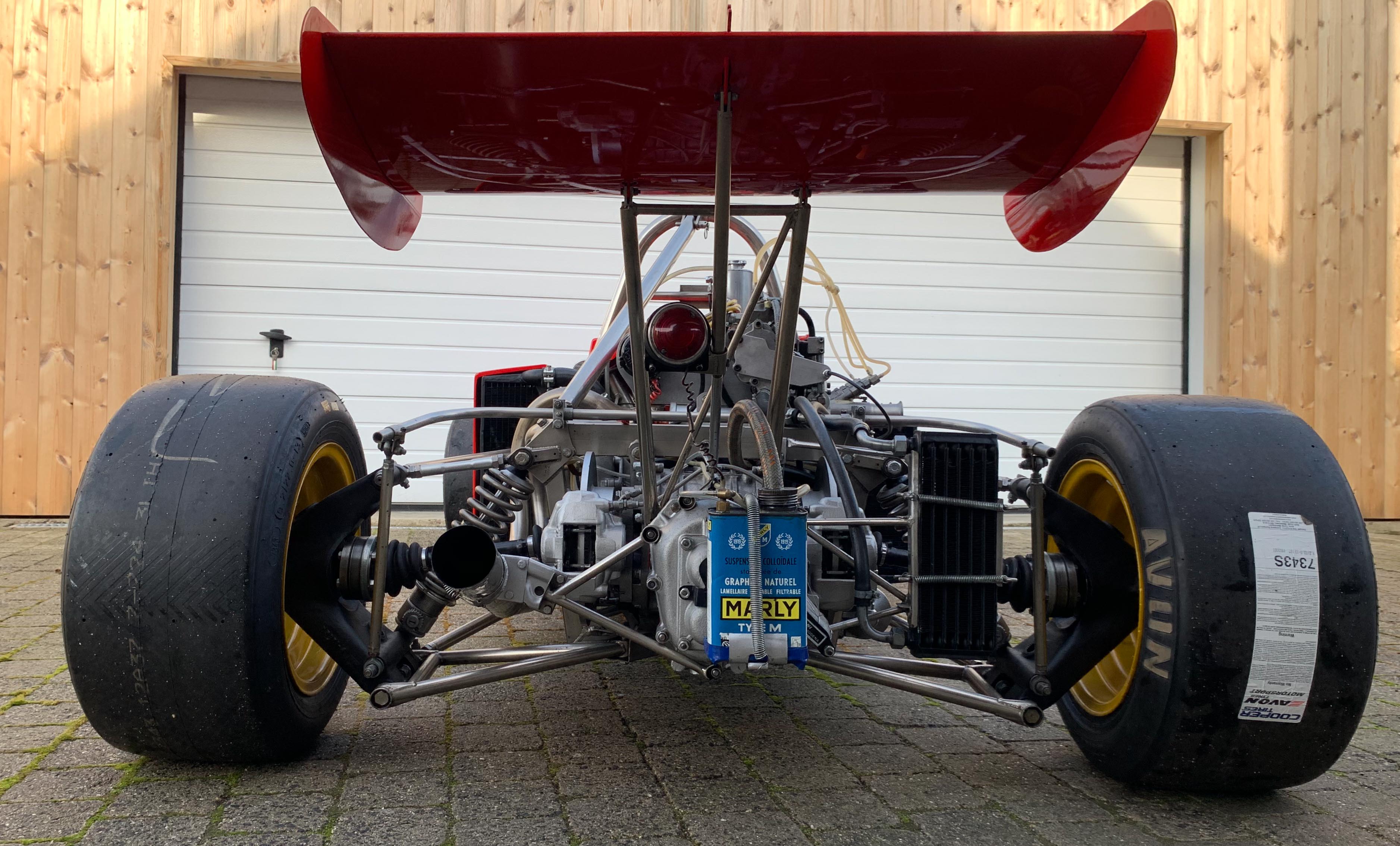 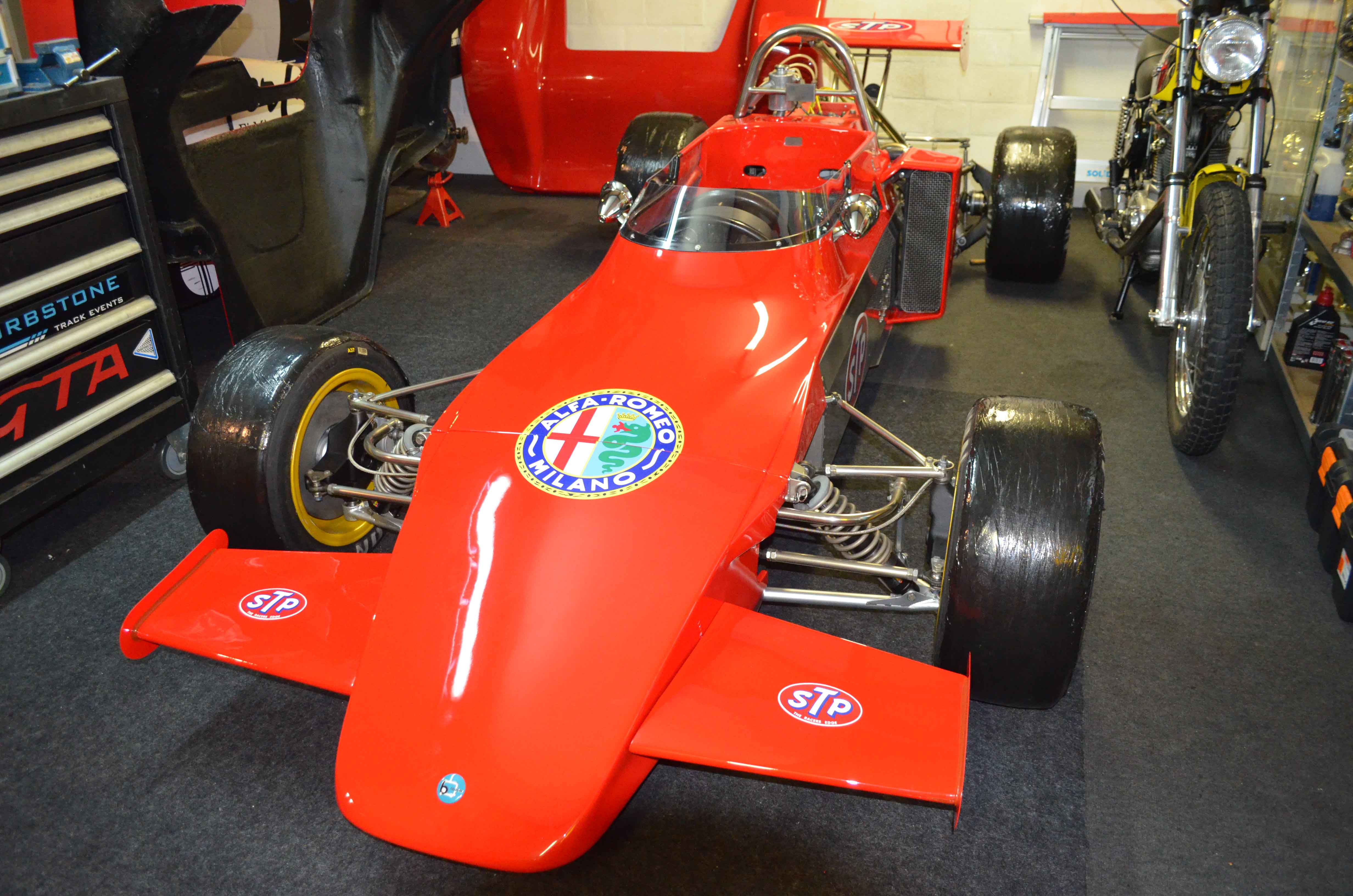 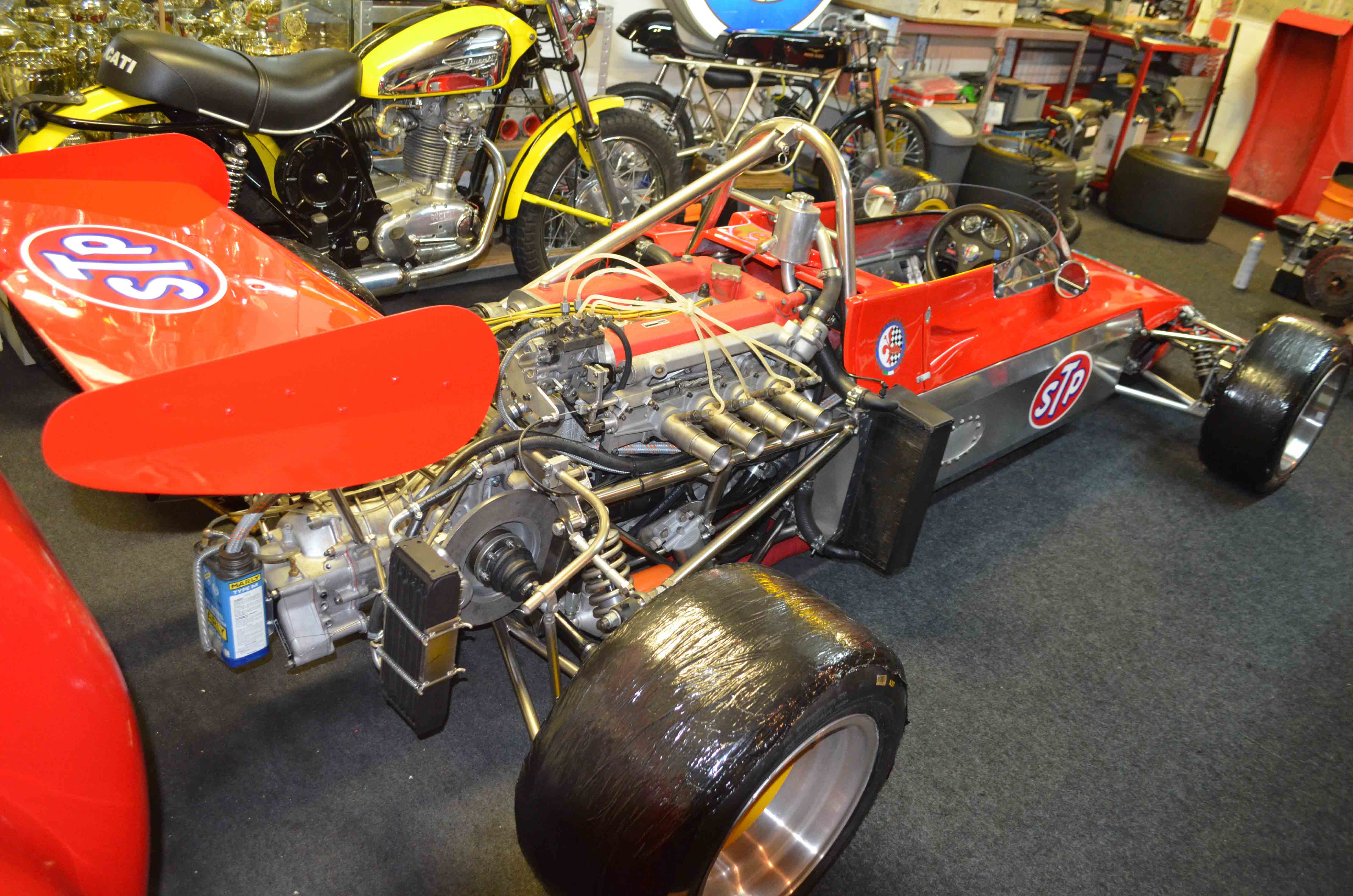 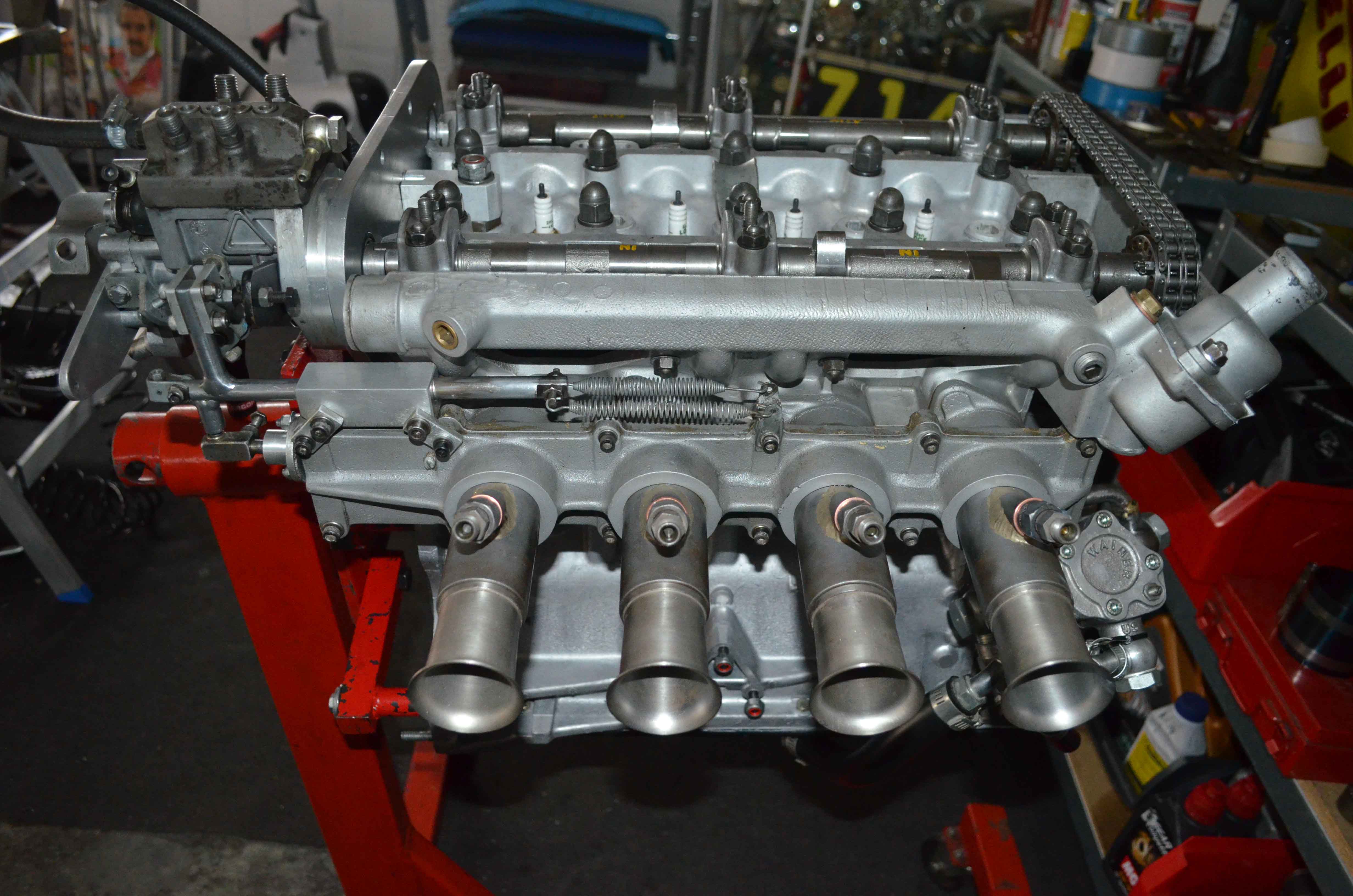 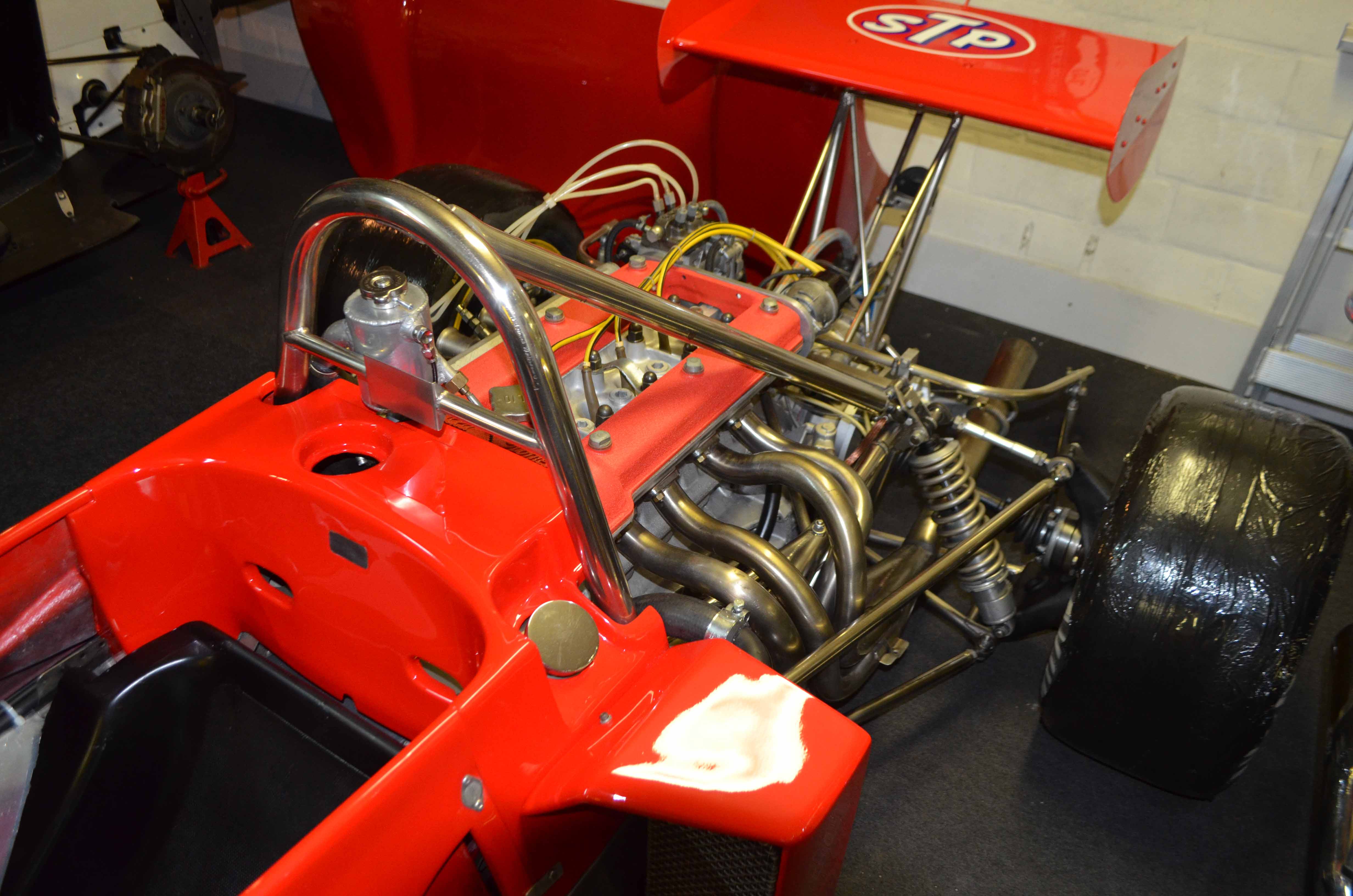 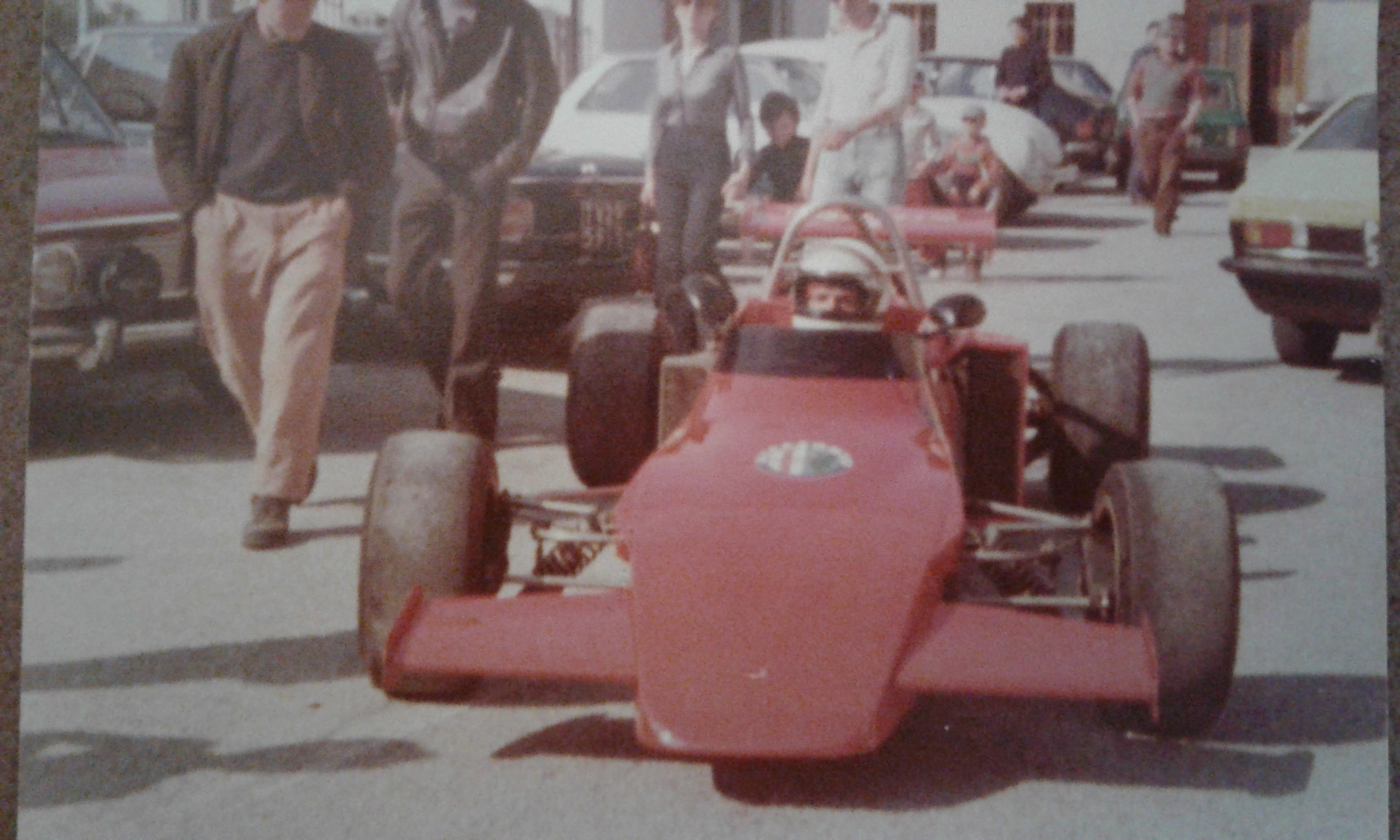 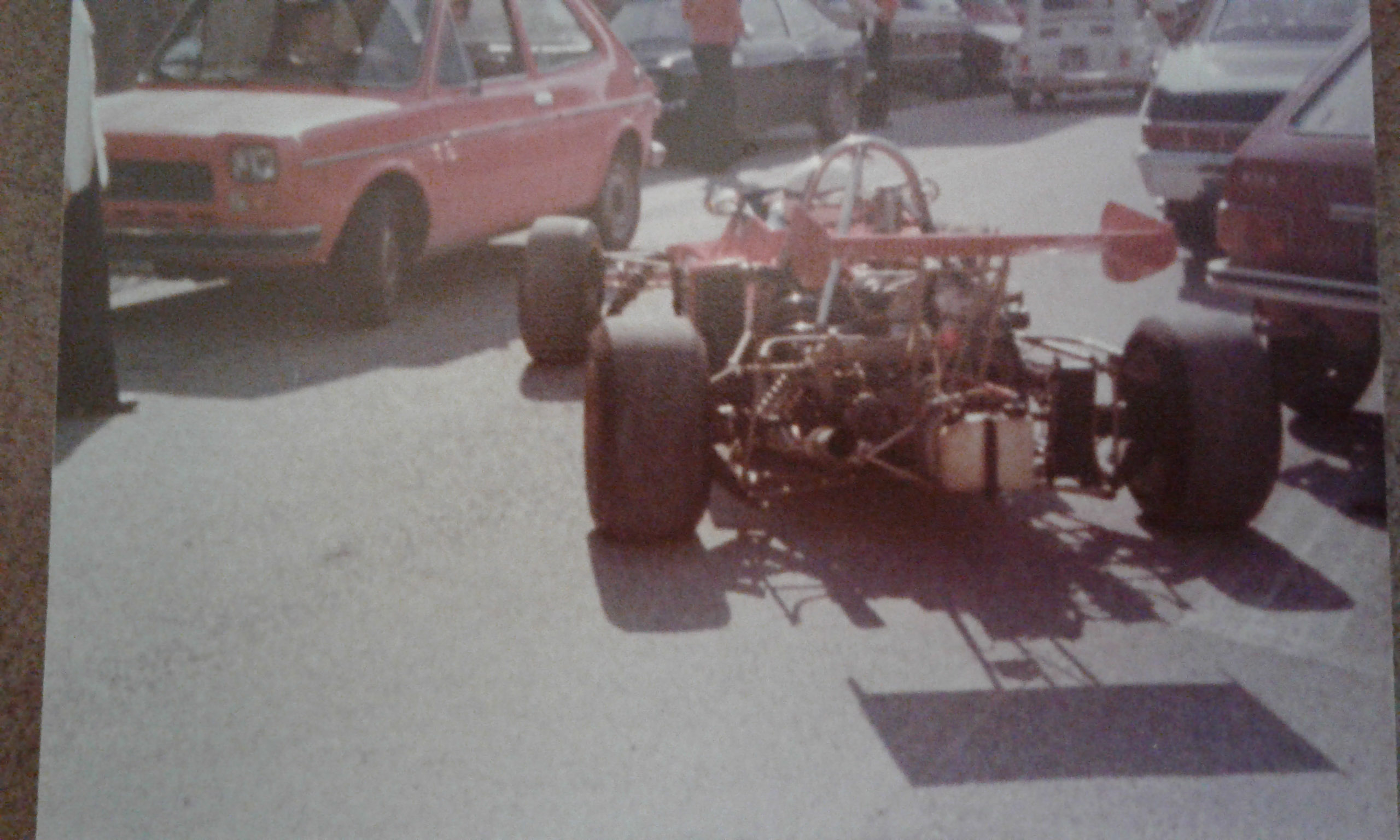 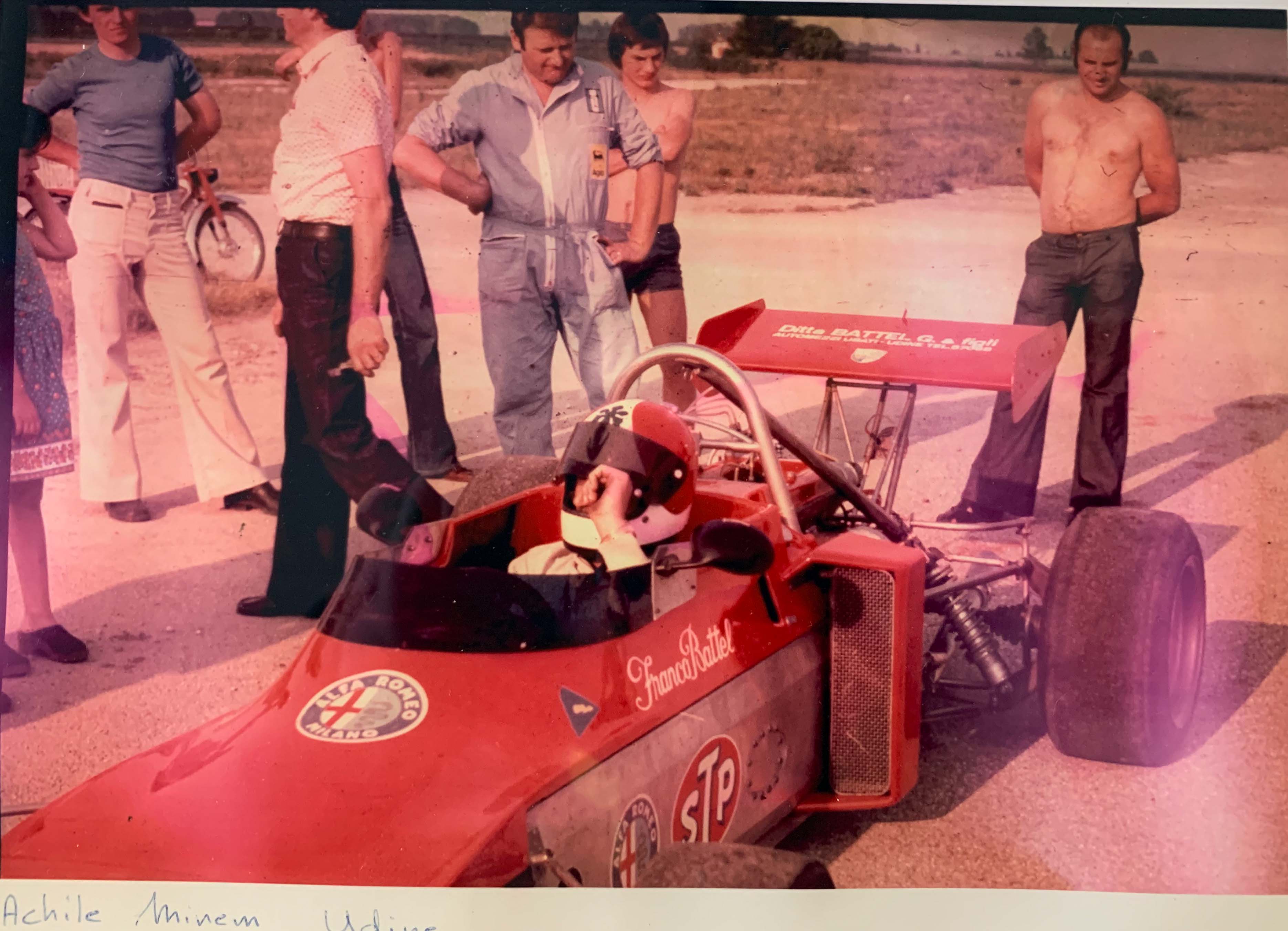 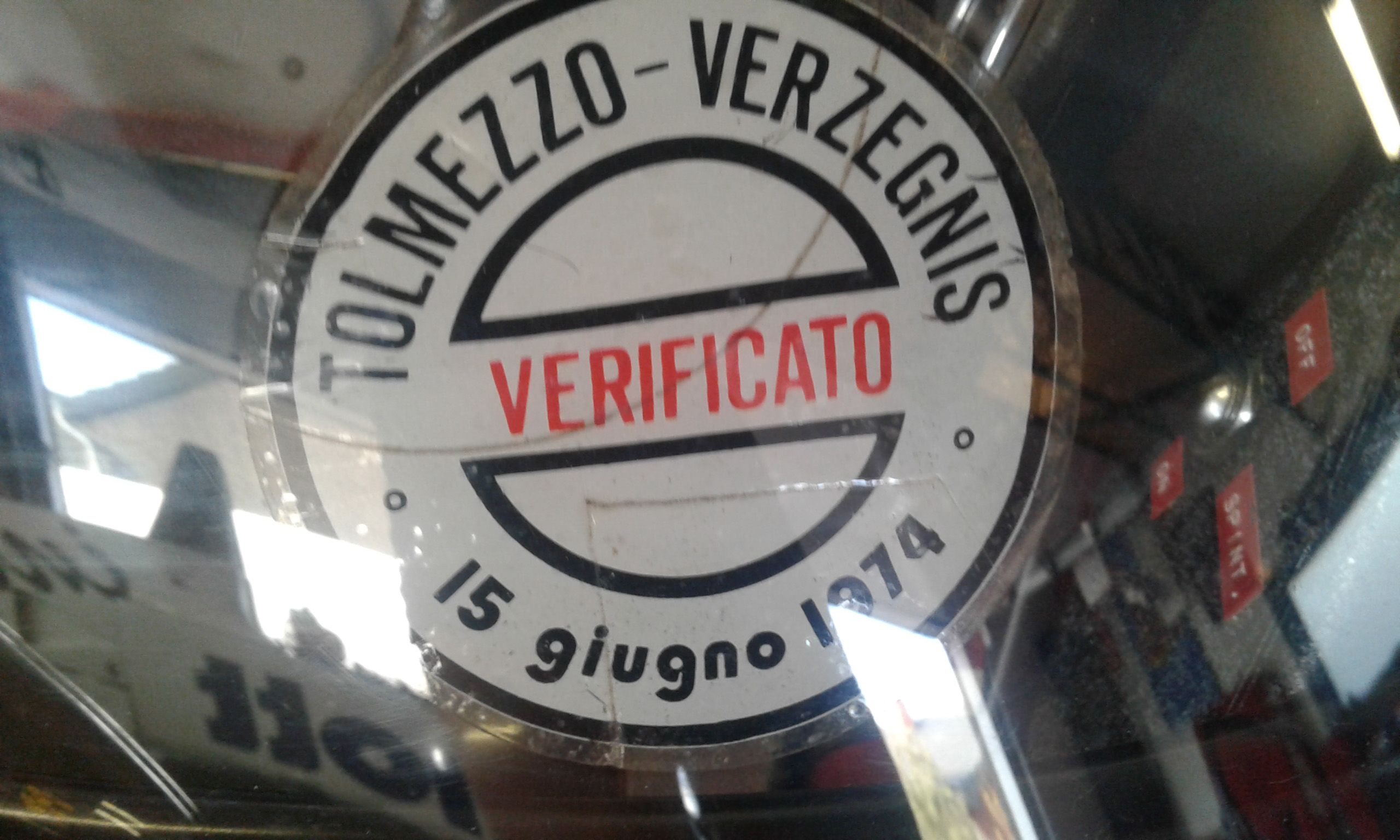