In 1980 Ben Huisman, team principal of Racing Team Holland and owner of the Remako business was quick to realize the potential of a young Cor Euser and facilitated the purchase of this Royale RP29 that took Cor to Victory in the 1981 European Formula Ford championship.

The unpolished talent of Cor Euser featured a spectacular and aggressive driving style that took him to victory in most races of 1981. Euser’s main rival was an also very young Marc Duez and the two rookie drivers battled hard for every inch but deeply respect each other’s sportsmanship to date. In the end Euser won the Benelux as well as the European championship. Chassis RP29-19 continued to race into the nineties and was recently completely rebuilt to it’s original specification and correct livery.

Cor still proudly possesses the Photo album with pictures and a scan of the album is included with the car.

Recently we re-united Cor with his old racehorse for some fun at the Zolder track where exactly 39 years ago he became European Champion. 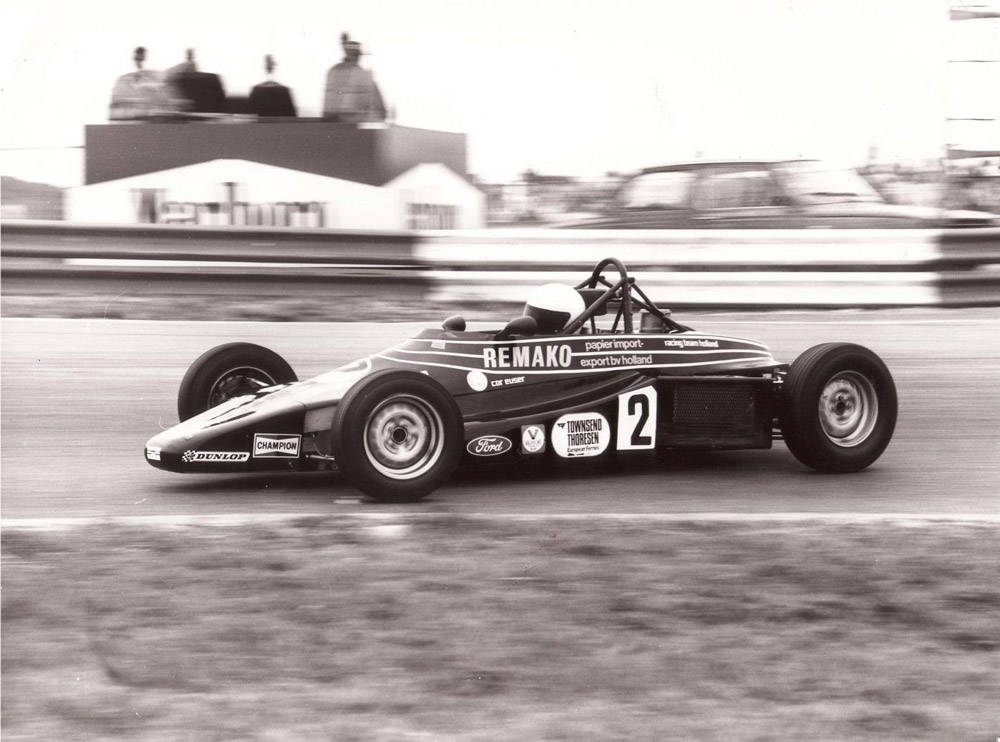 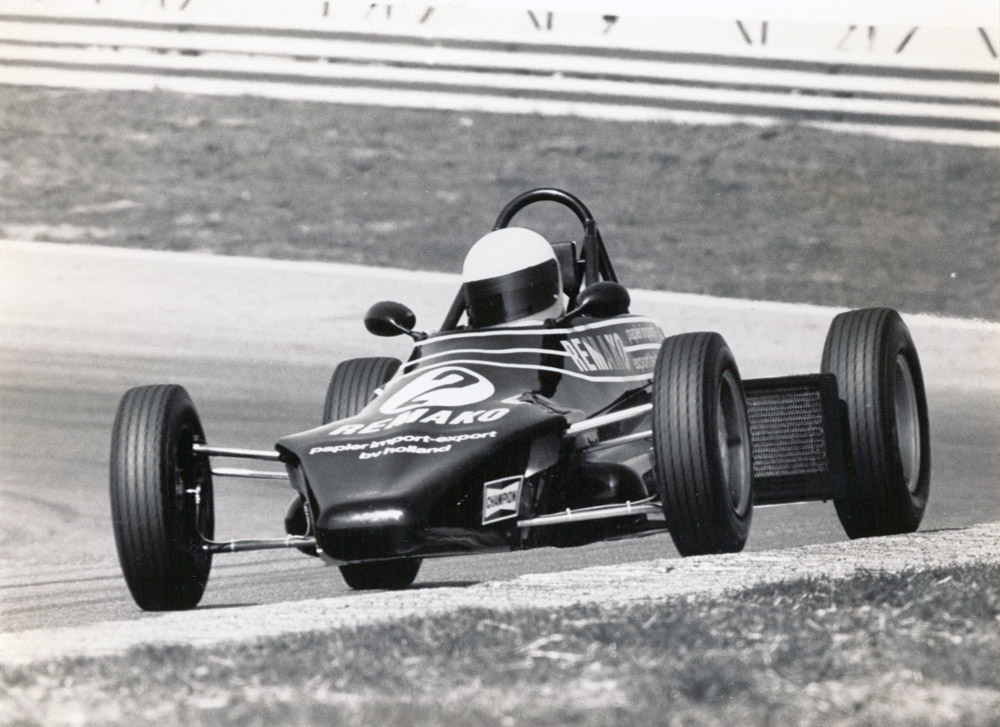 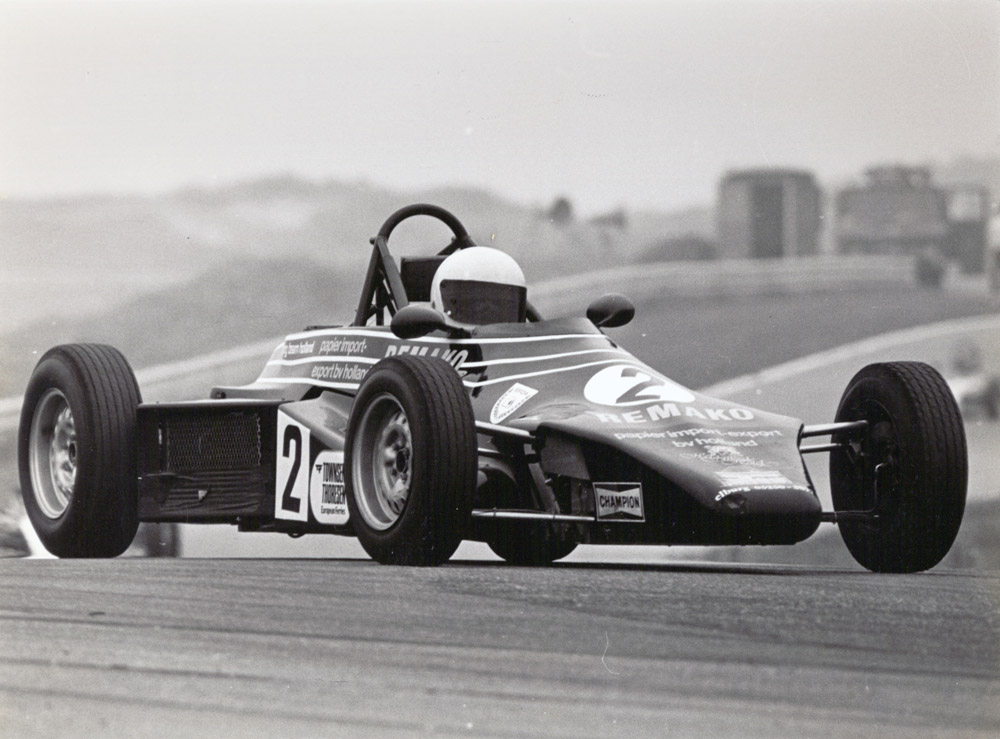 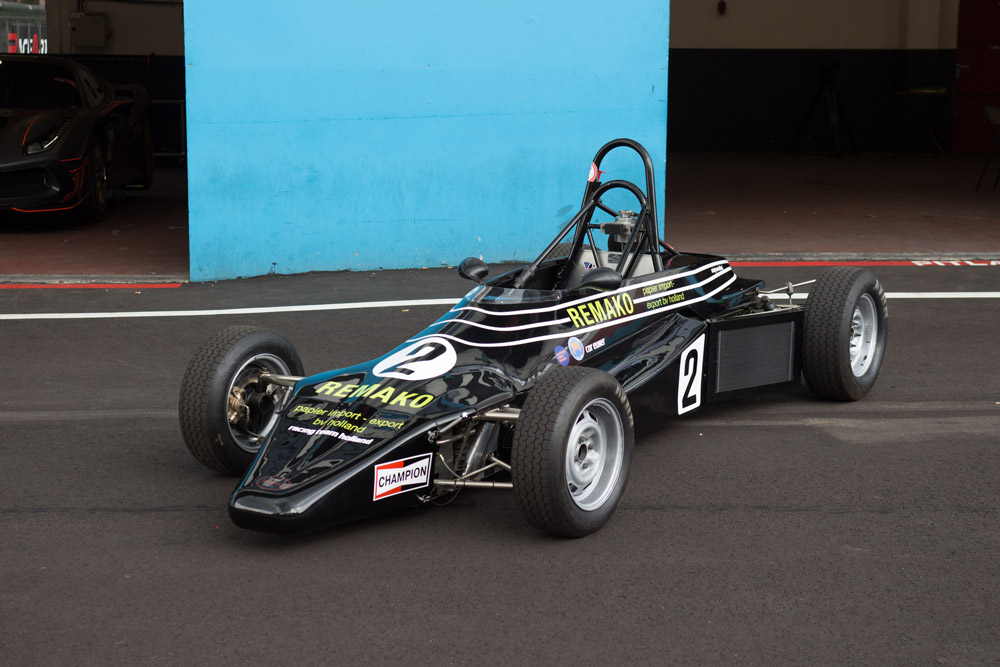 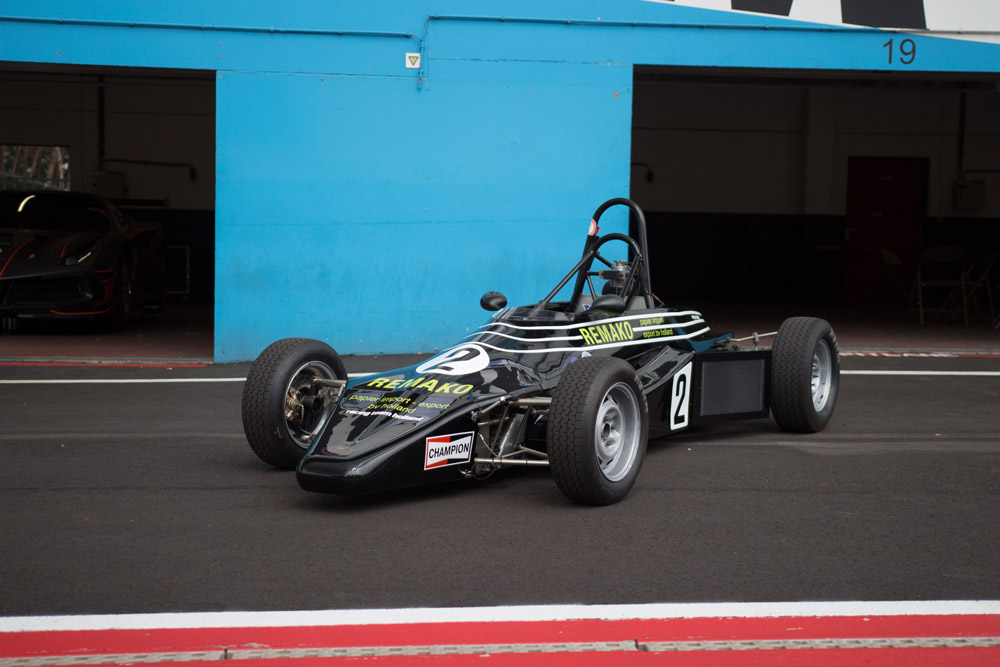 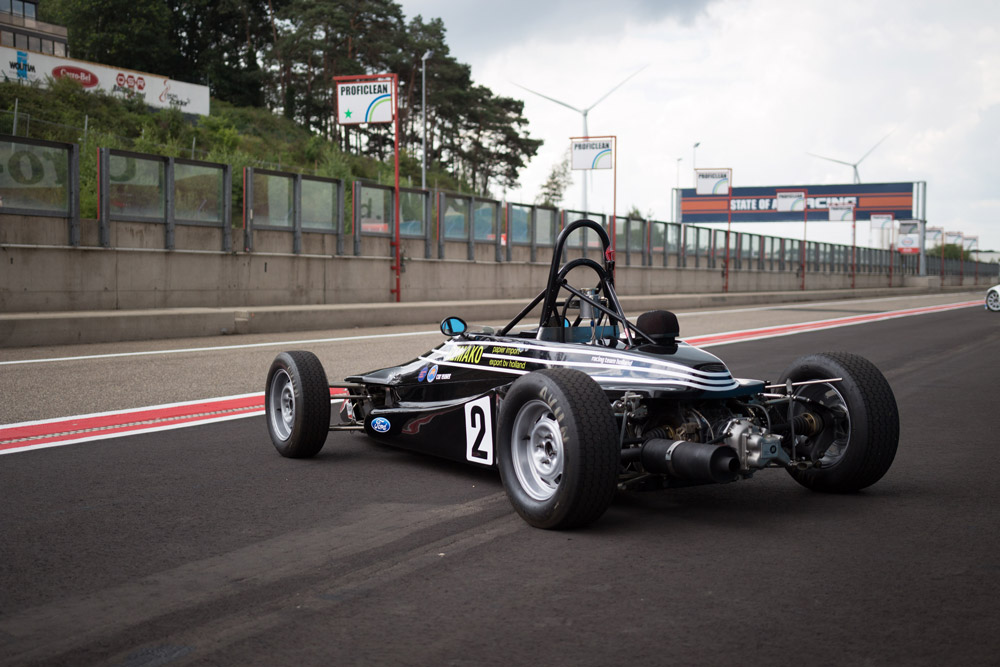 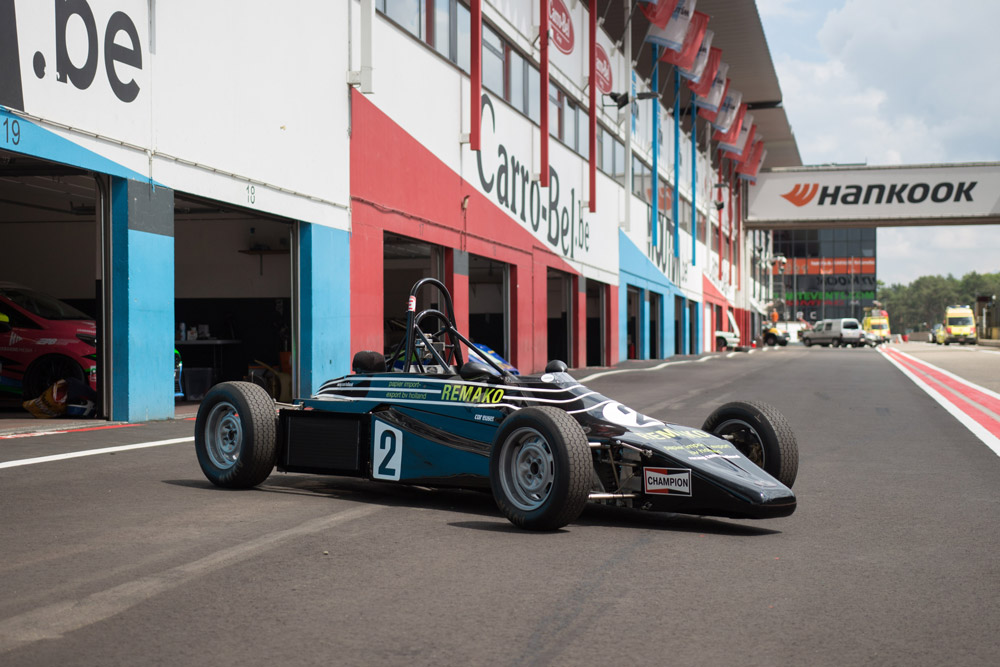 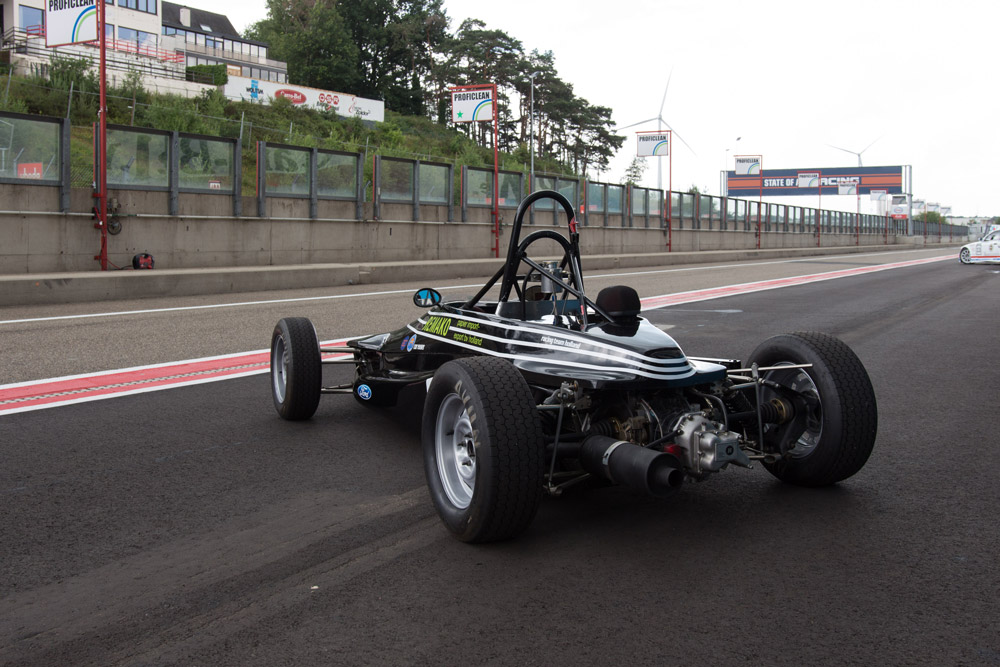 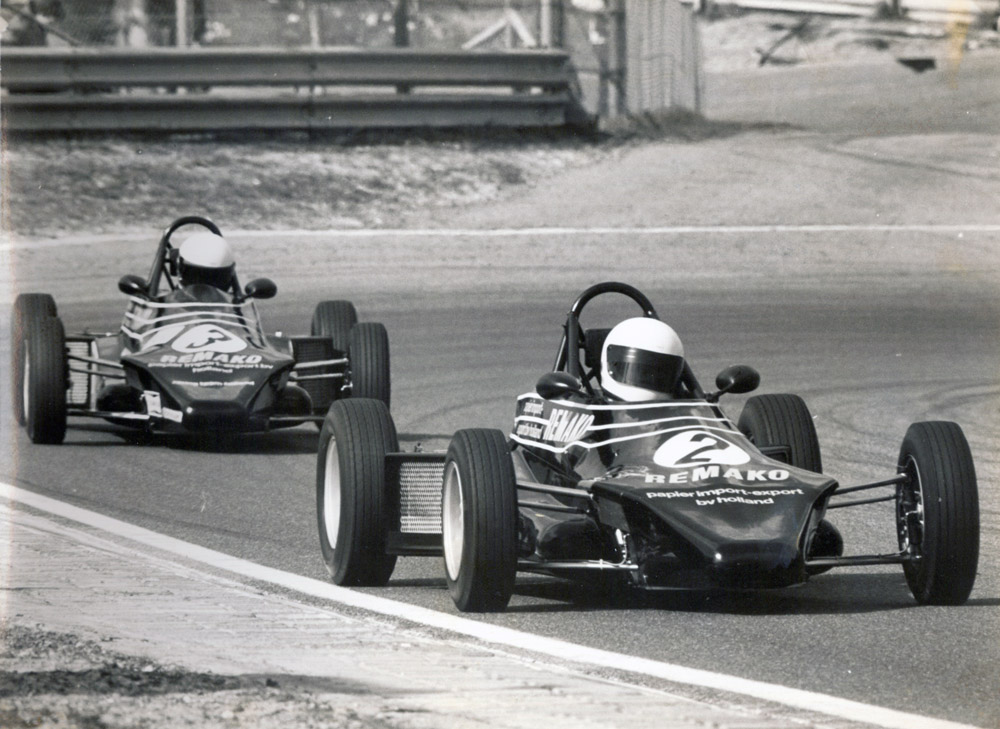 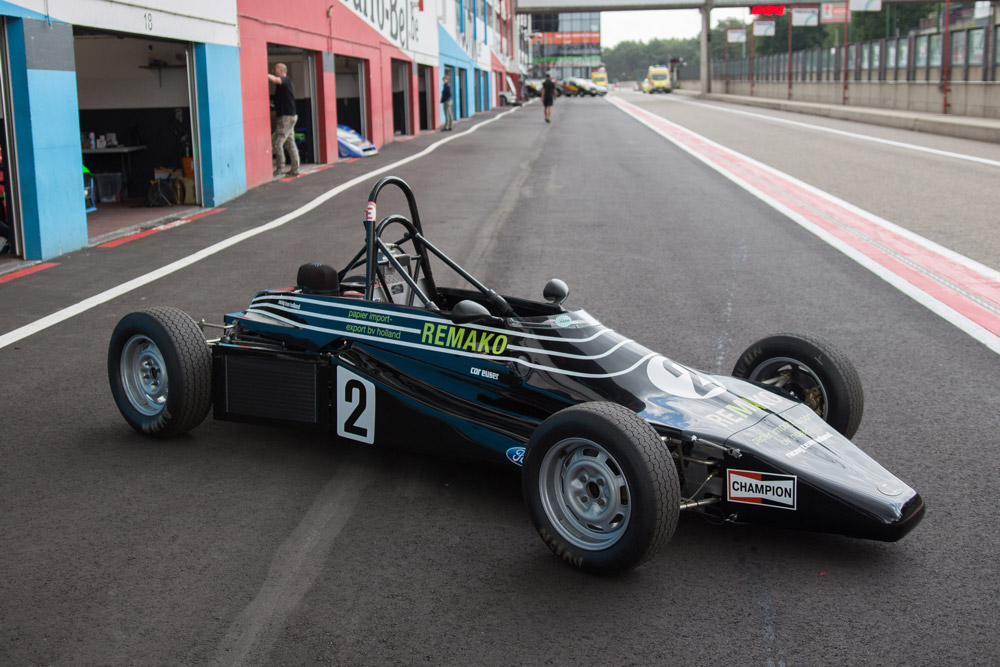 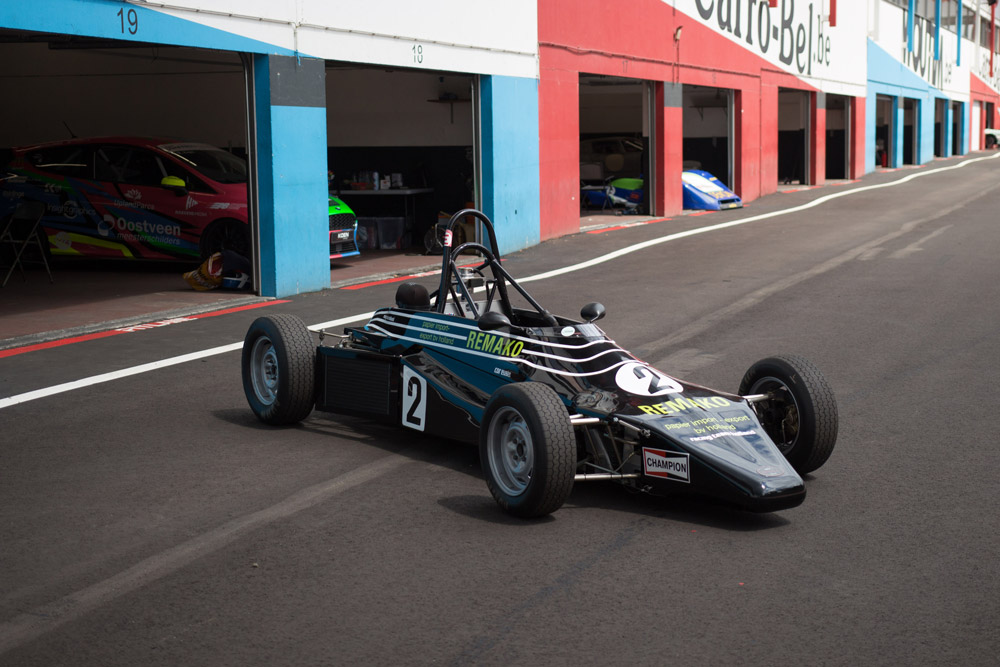 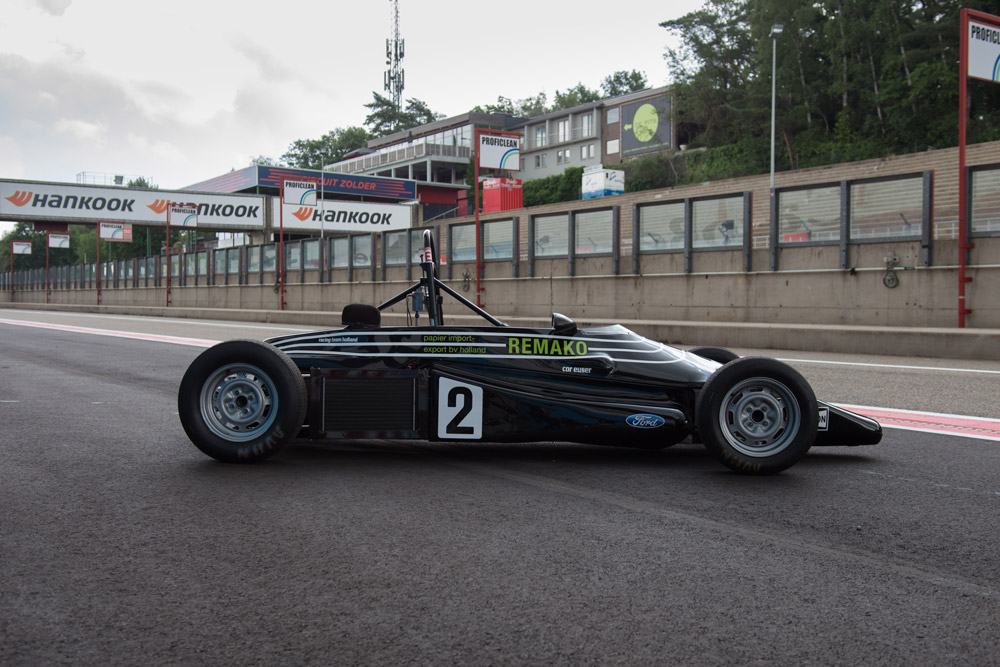 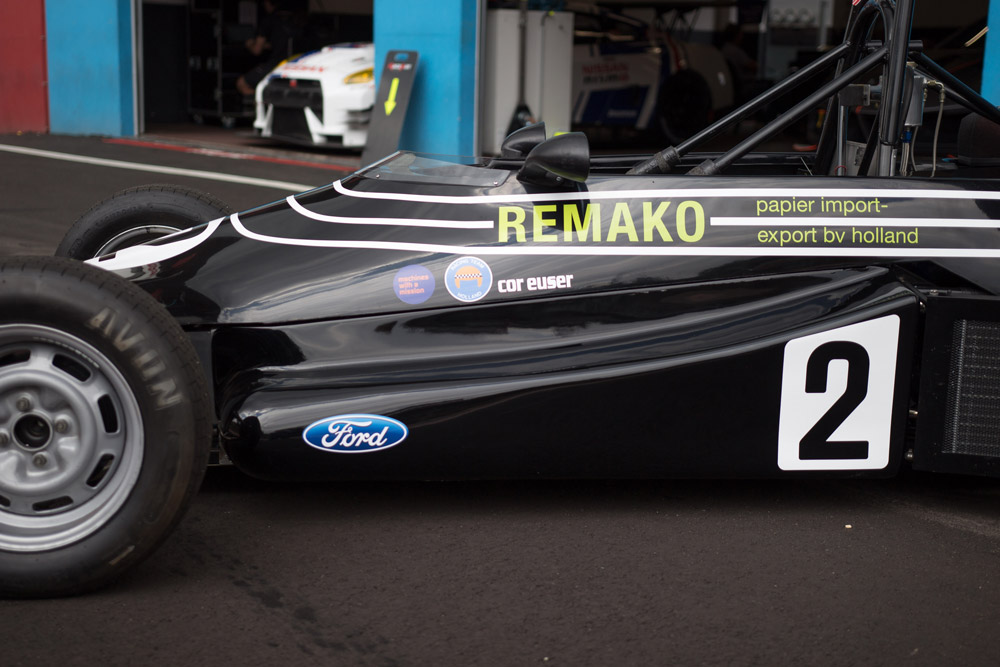 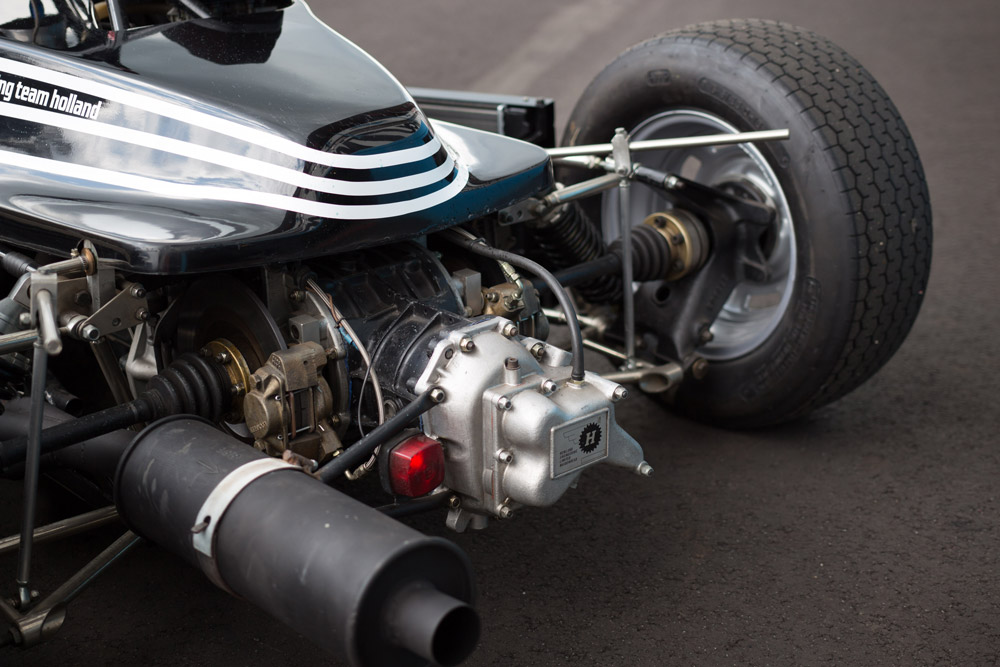 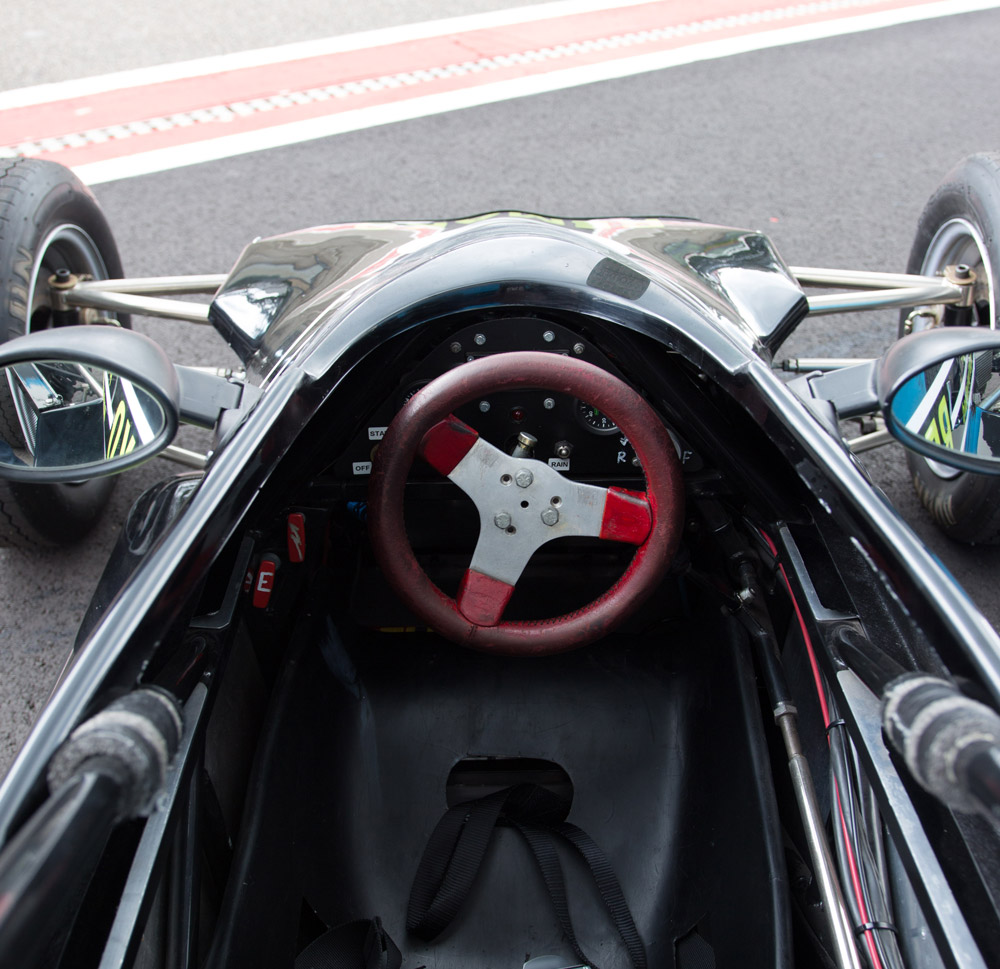 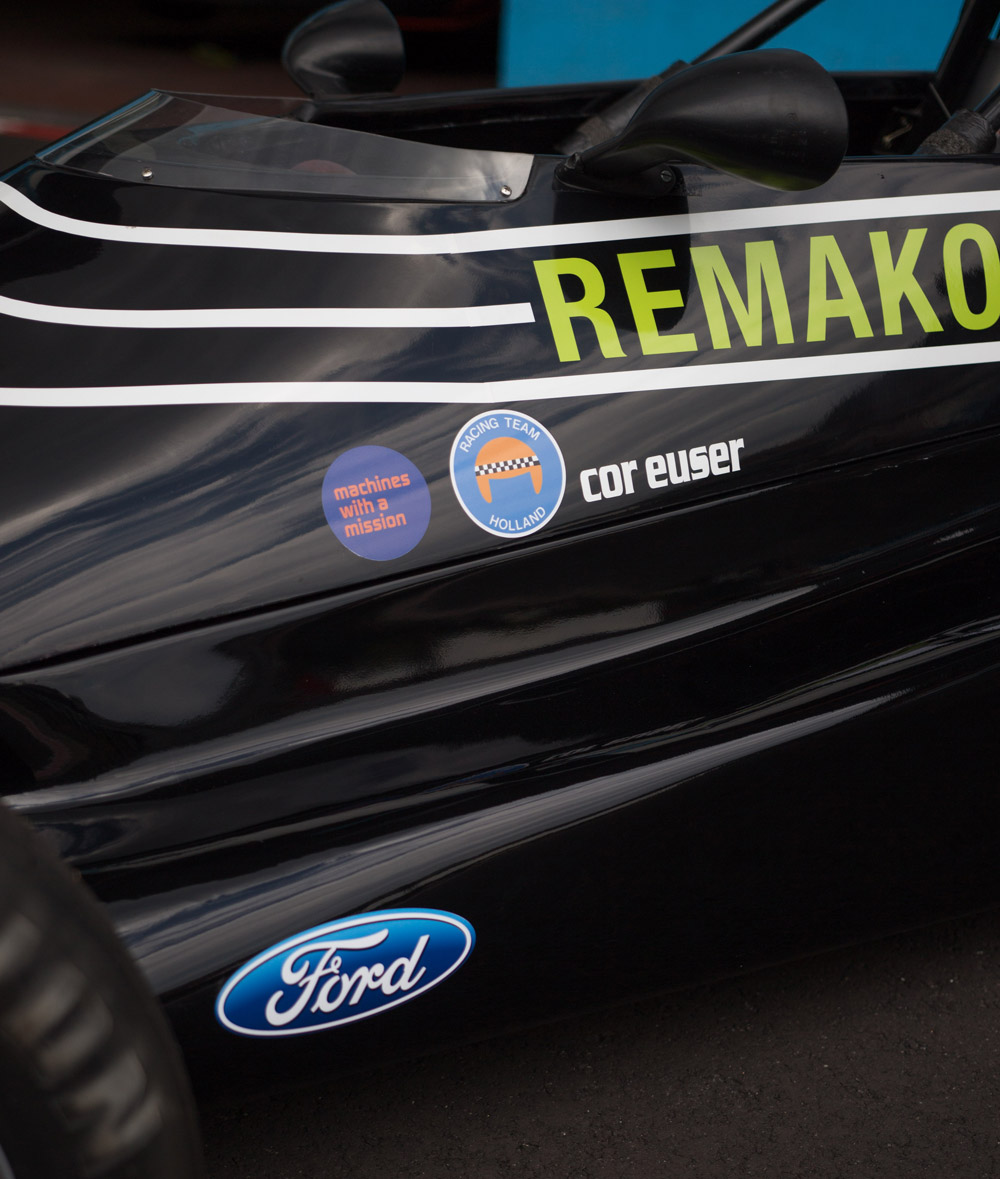 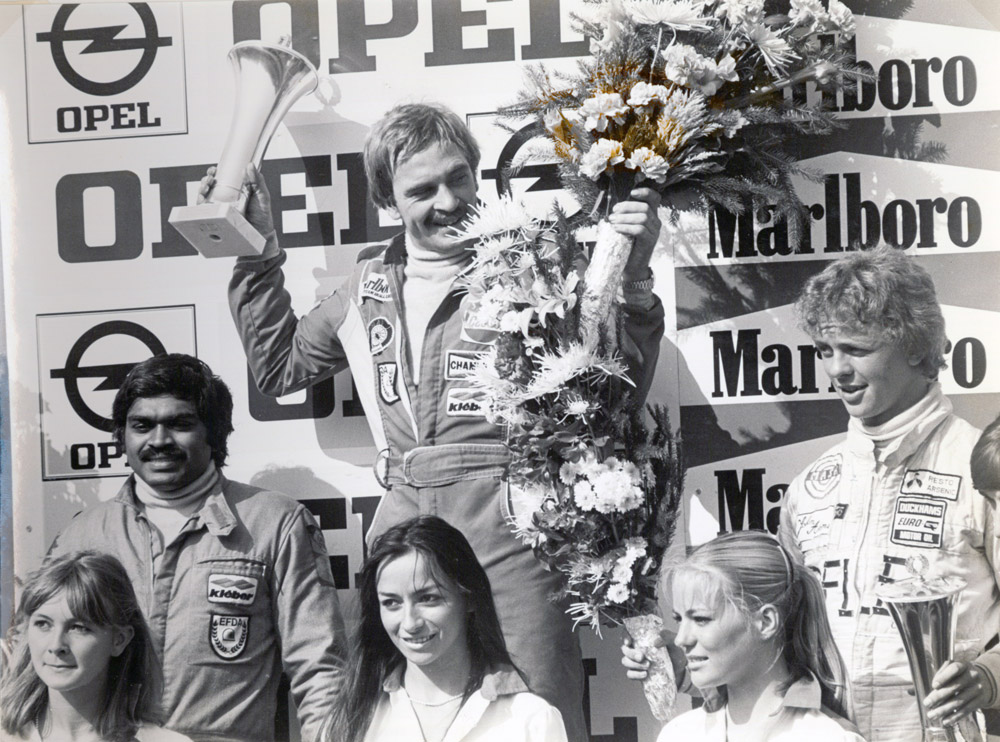 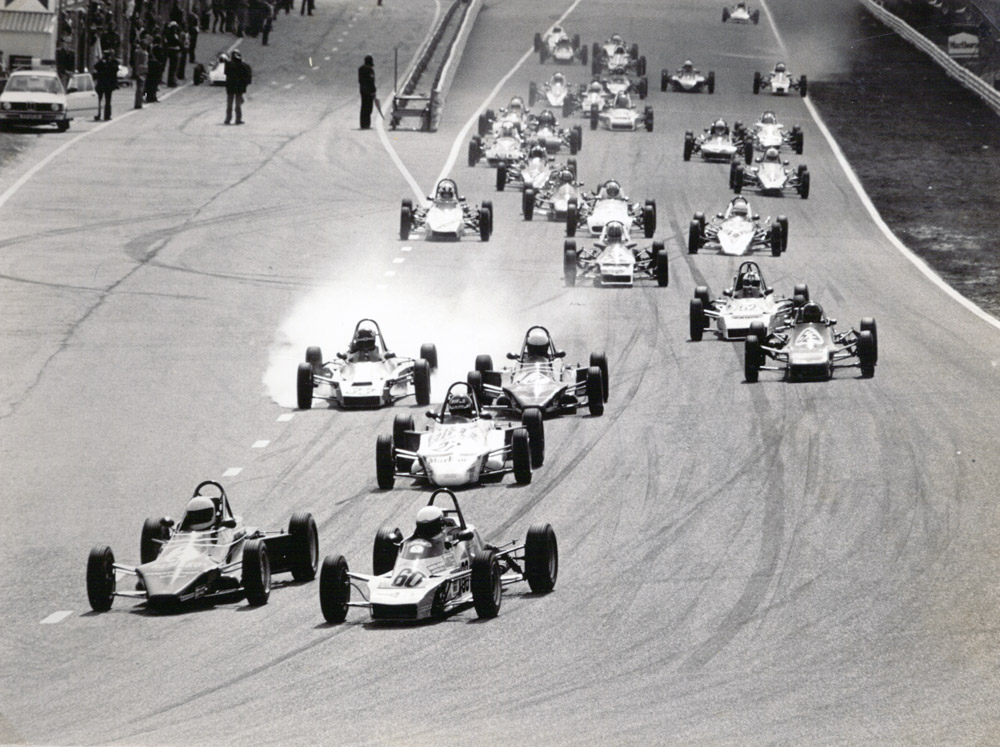 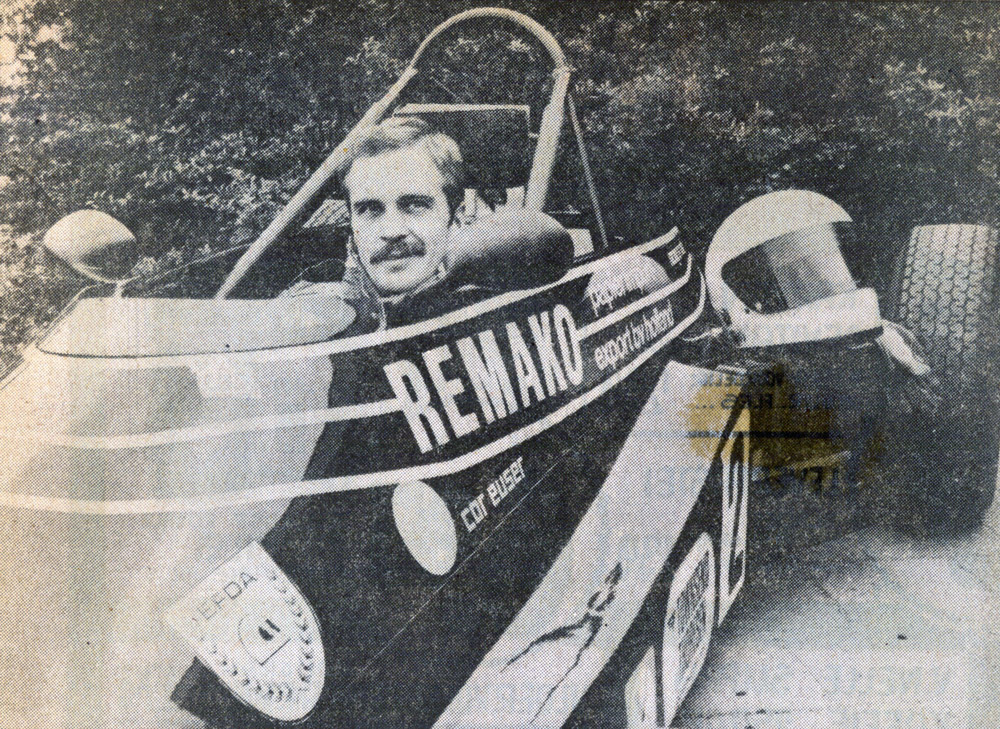 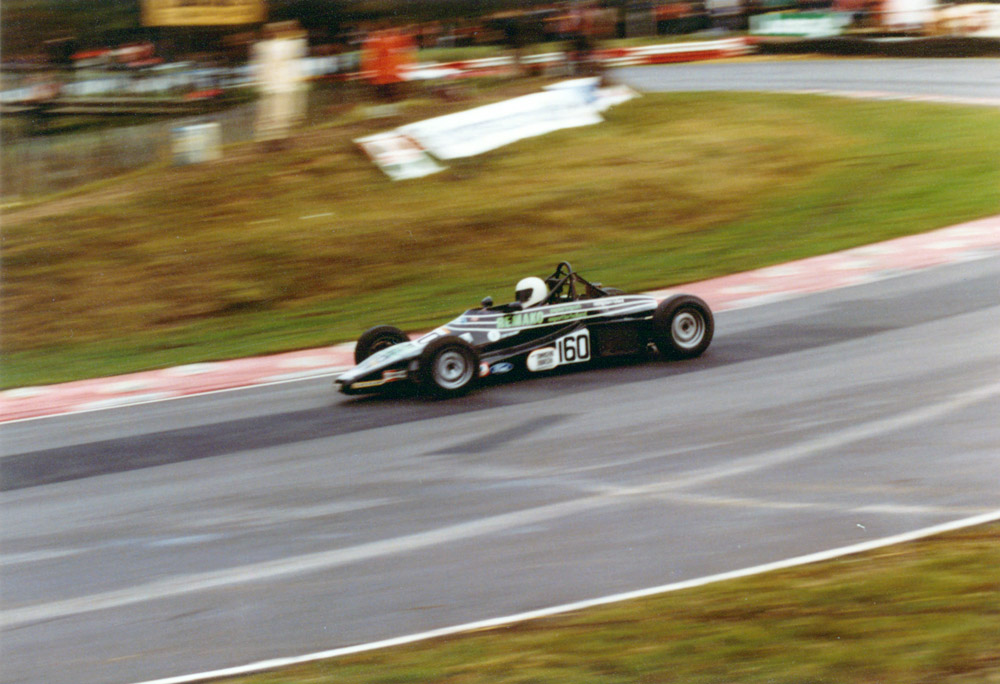 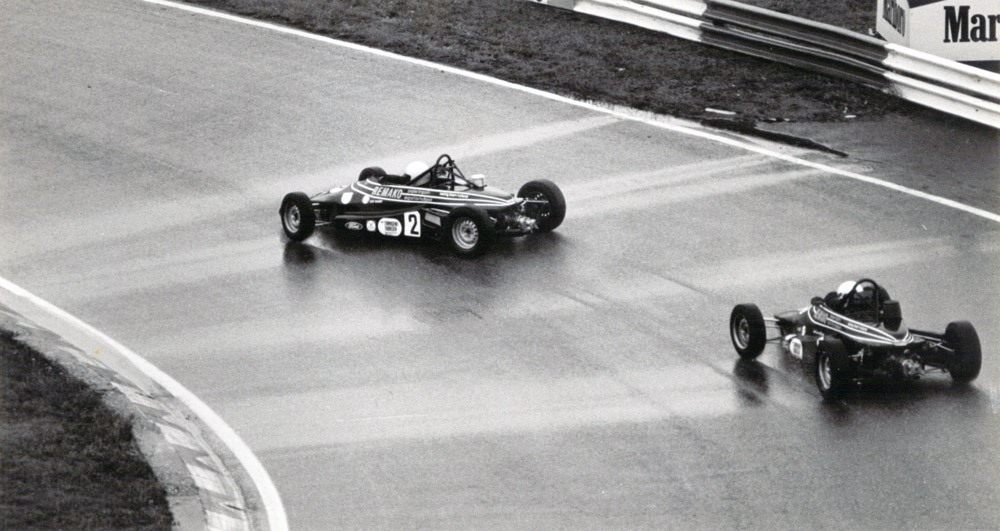 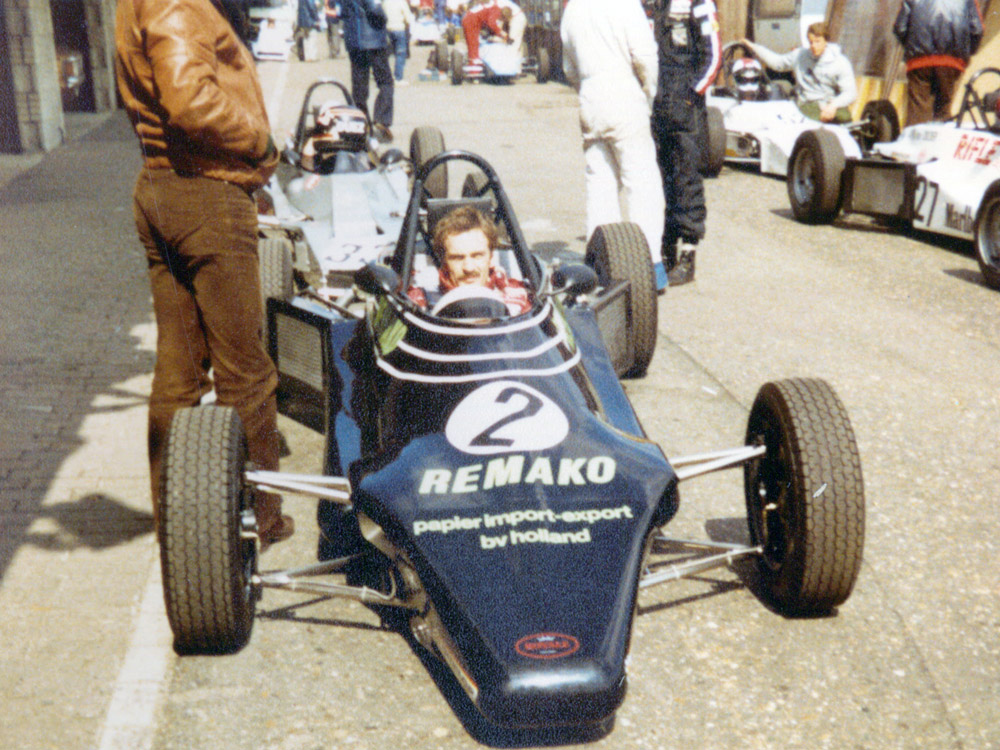