Eligible for the Masters Series,FHRand other races.
Available with BDG or as a rolling chassis
Reconditioned and ready for the next race
In 1984 the late Roger Andreason, Managing Director of Chevron Heritage Ltd convinced Ray Bellm to commission a new chassis for the 1985 season.
Bellm, a well-knownhistoric racer, Co-founder of Spice Engineering and BRDC Chairman went on to win the 1985 HSCC Failsafe GT Championship, the Silverstone Club race and the Brands Hatch GP Circuit race. Following its success in the UK, the car was sold to Germany and continued to be raced with the FVC engine by leading drivers like FredLaufer, Andreas Schonberg and Silvio Kalbwho sold the car in 2001 to the current owner. Under new ownership the car competed in a string of international events like the Orwell cup, SupersportsCup, The South African Springbok Series and the Jim Clark revivals with regular podium finishes. Noticing that the cars maintained by “Mr Chevron”,Vin Malkie were the fastest on the grid, the owner decided to send car to the UK in 2003 for a rebuild. Since then, Malkiealso performed periodical maintenance and implemented some sensible upgrades.

In 2006 the FVC engine was replaced by fresh Geoff Richardson BDG. In more recent years the car was meticulously maintained by Provily Racing of The Netherlands and benefits from a recent engine inspection / part rebuild. 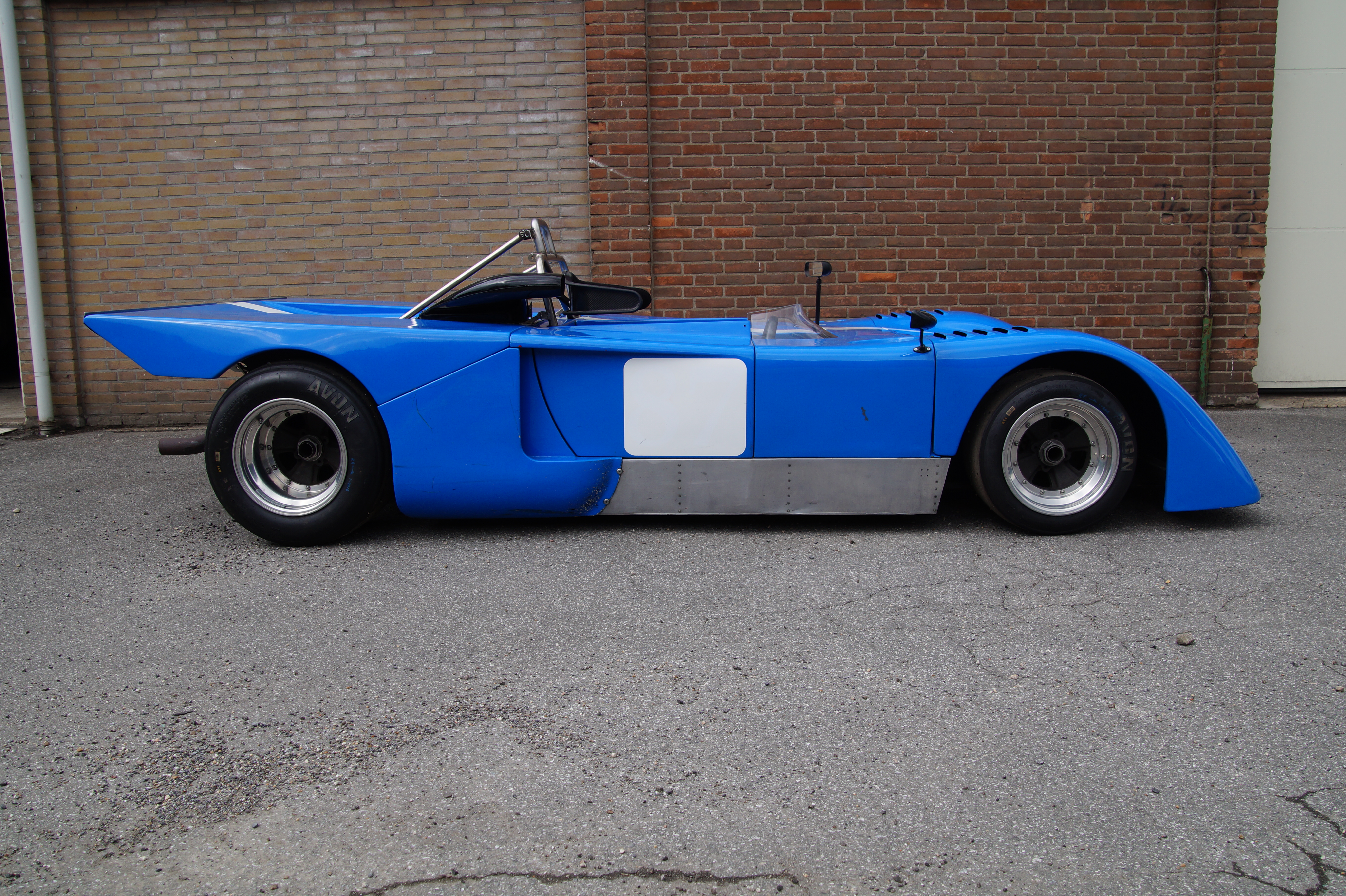 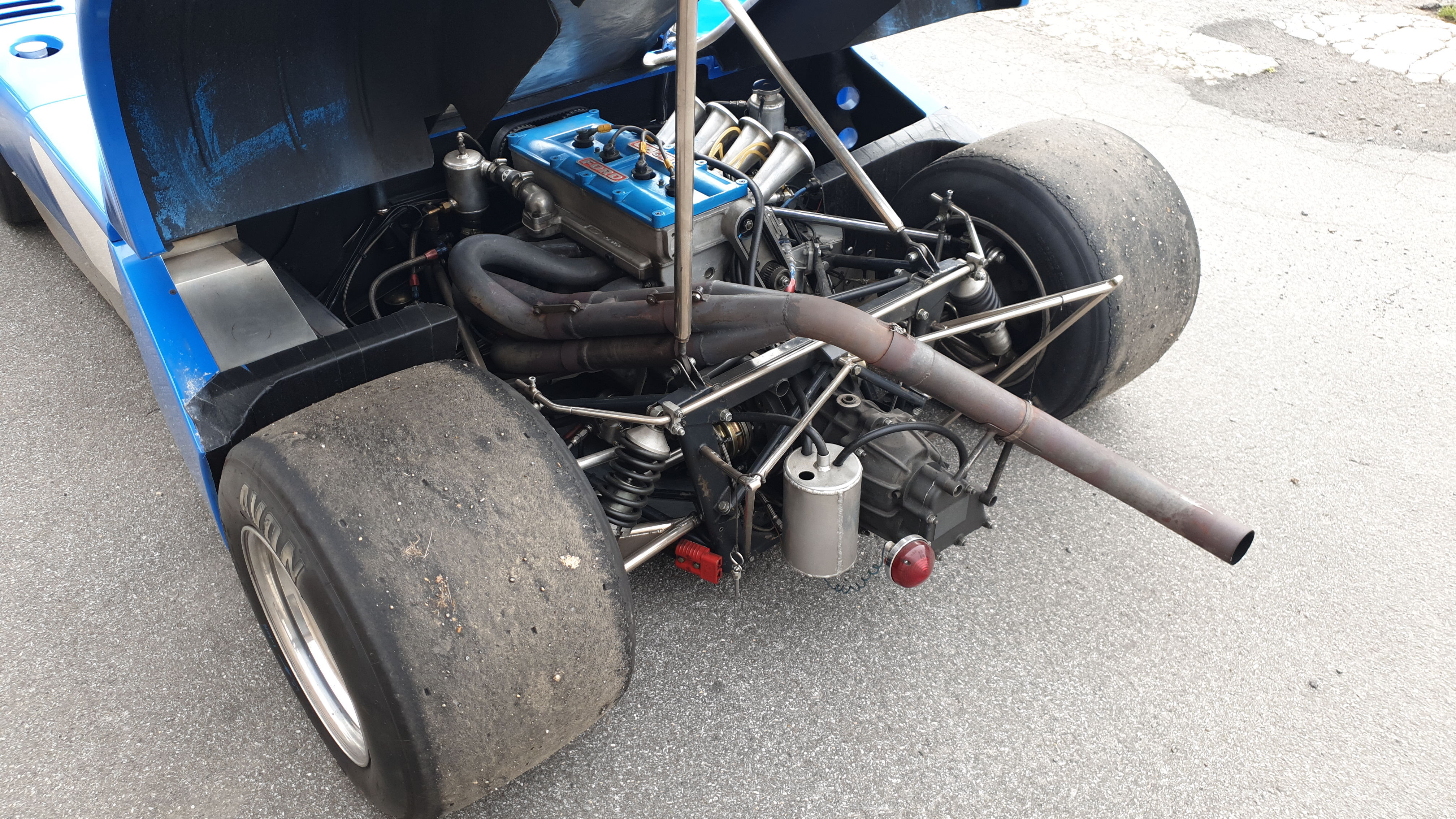 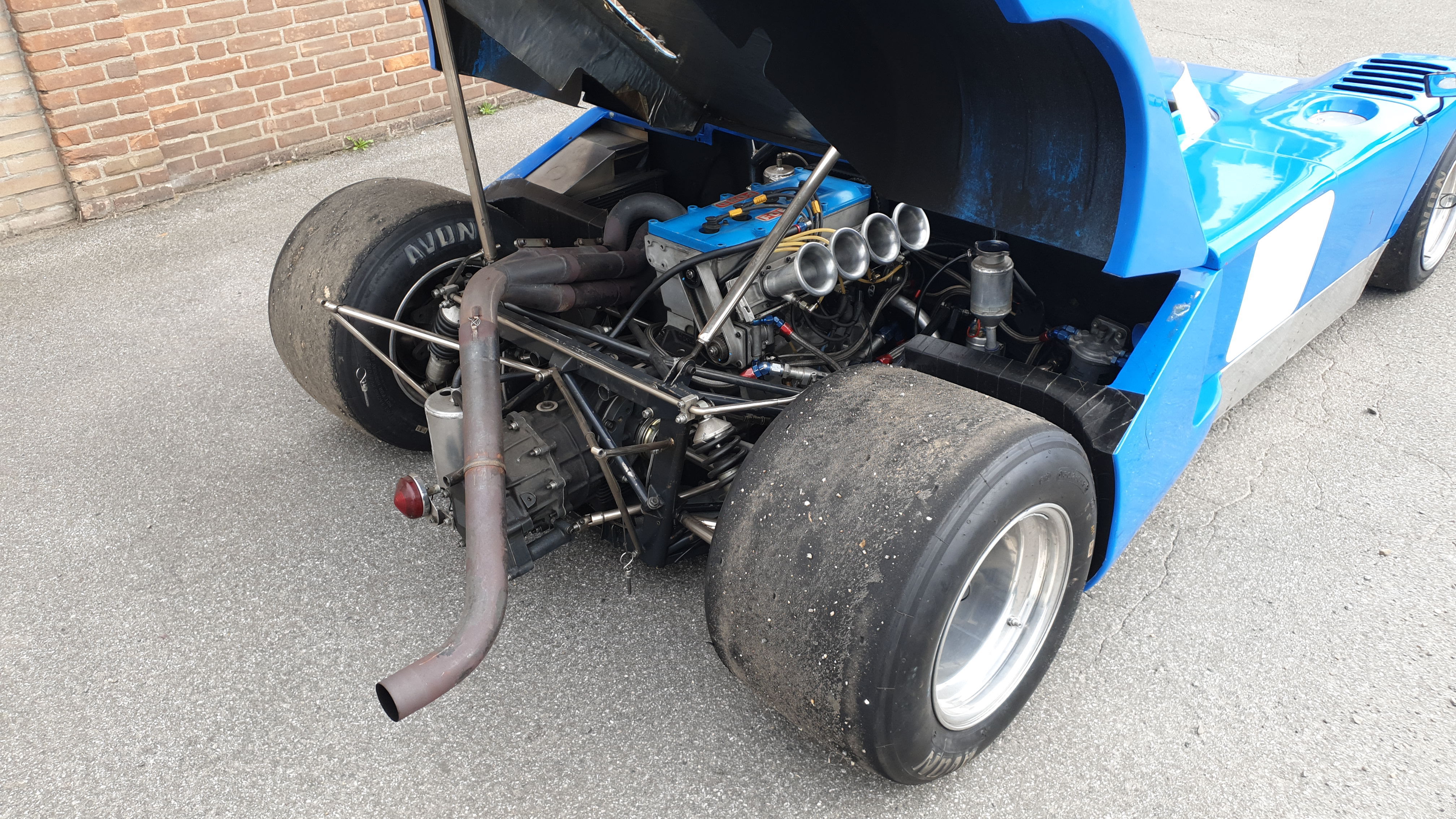 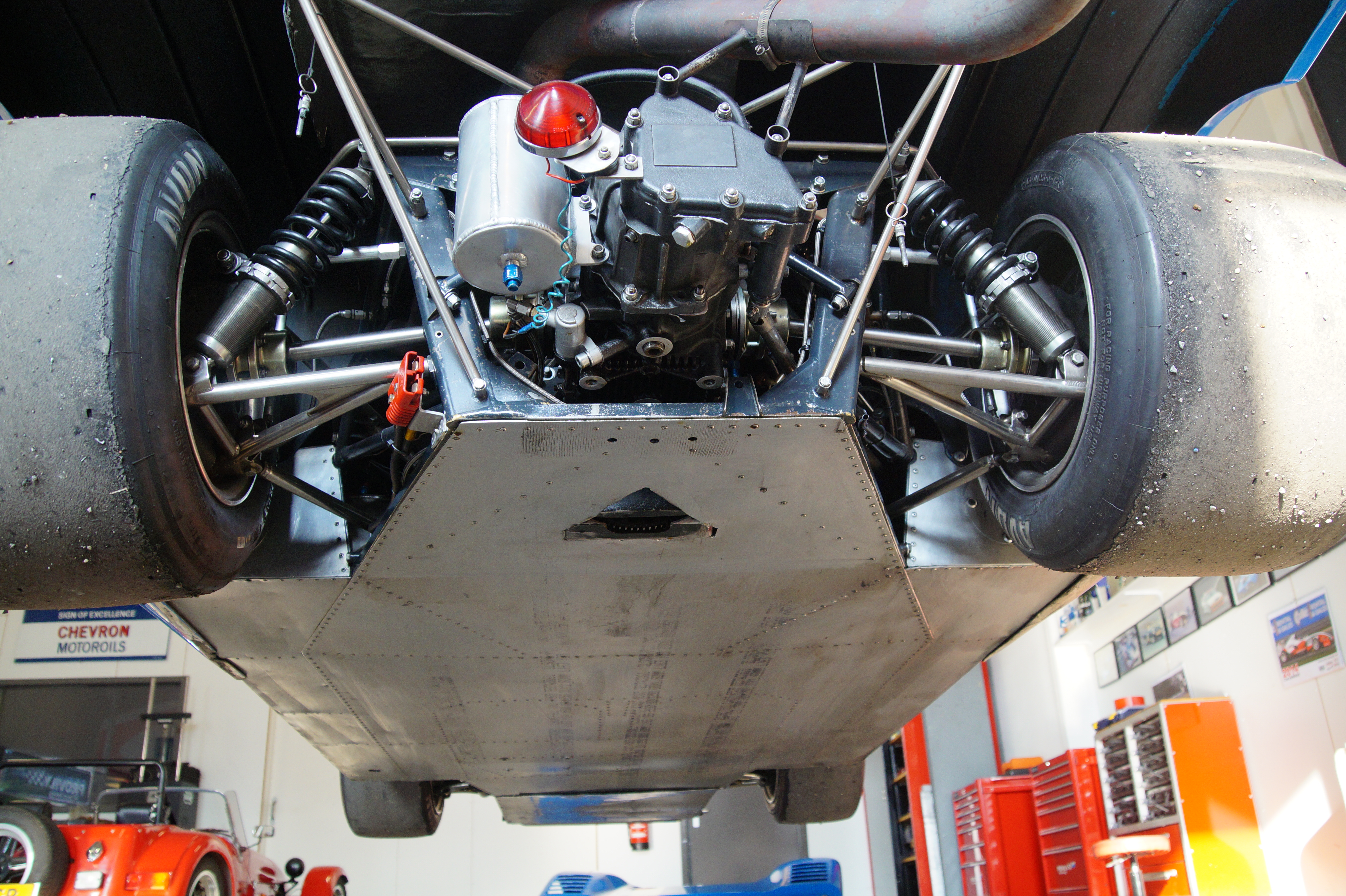 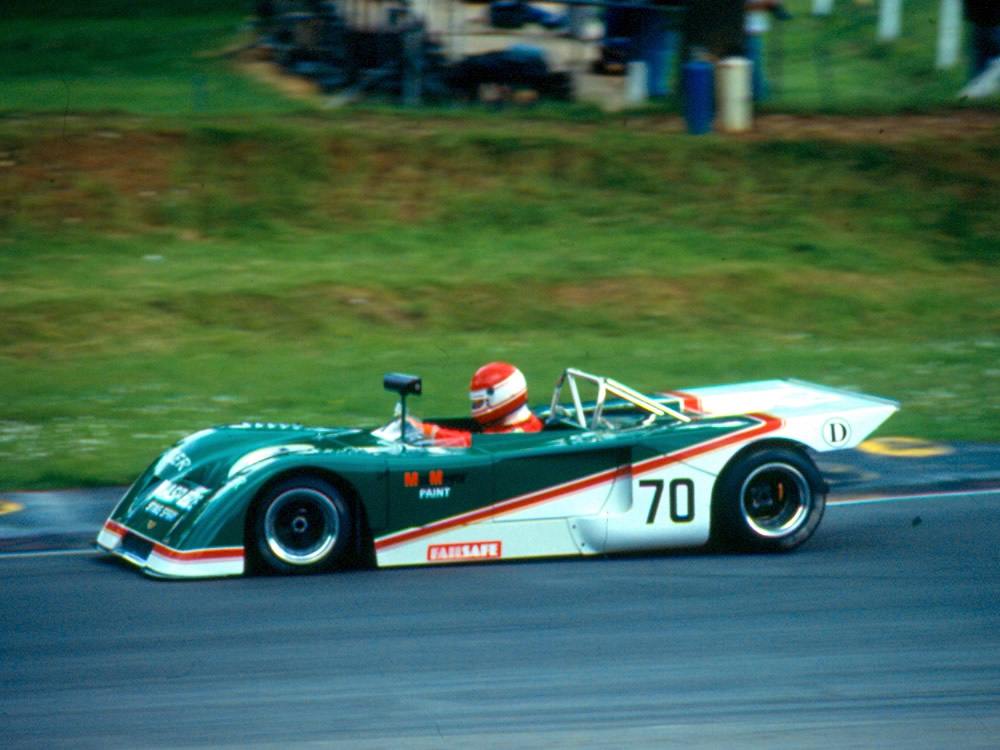