The C3 Corvette is the longest production run Corvette model to date, running an incredible 14 years of production from 1968 to 1982, all the while being a huge sales and financial success for Chevrolet. While the C3 model was significantly updated and restyled over its long lifespan these updates were not for the better, as the fuel crisis and American smog emissions laws that came into effect over the years meant that the engine power and performance potential decreased over the years. As a result, the earlier and more powerful versions of the C3 are more in favour with collectors and enthusiasts alike. While late C3’s were considered sluggish and undeserving of the Corvette name, the C3 was a huge success in motorsports throughout its life both domestically and internationally. Racing at Le Mans with success, winning Daytona and Sebring multiple times.

This particular C3 is one of the more desirable earlier models, a 1969 model with a long racing history. The car was builtby Hal Danby and Gerry Marshall for the HSCC (Historic Sports Car Club of the UK) Improved Road Sports Championship, the championship allowed performance modifications and upgrades as long as the entered car maintained road legality and registry.

Following the years with Danby andMarshall the car was sold to Luke Woz of WOSP Performance who carried out further FIA legal modification sand was a frequent overall winner in the races he entered. The car is fitted with a 454cui block with 606 BHP at 6200RPM and 743Nm of torque at 4900RPM.

The Chevy Big block is fed out of a 120L endurance gas tank and will make sure you end up at the next corner first out of all your competitors. Its current competitiveness is proven by its recent race record with 3 wins and a 2nd overall in the last 4 races. The car is also capable of a 2 minute 53 second lap time at Spa as recorded in one of the many race results included in the cars extensive documentation. The car is ready to race in its current configuration and is an extremely cost-effective method to experience a well-built piece of American muscleat events like Le Mans Classic, other Peter Auto events and many other International historic racesand rallies like the Modena 100 Ore and the Mexican Carrera Panamericana.

Included inthe saleare 3 binders withthe full history and a copy of the Gerry Marshall biography featuring the car when raced by Gerry Marshall. 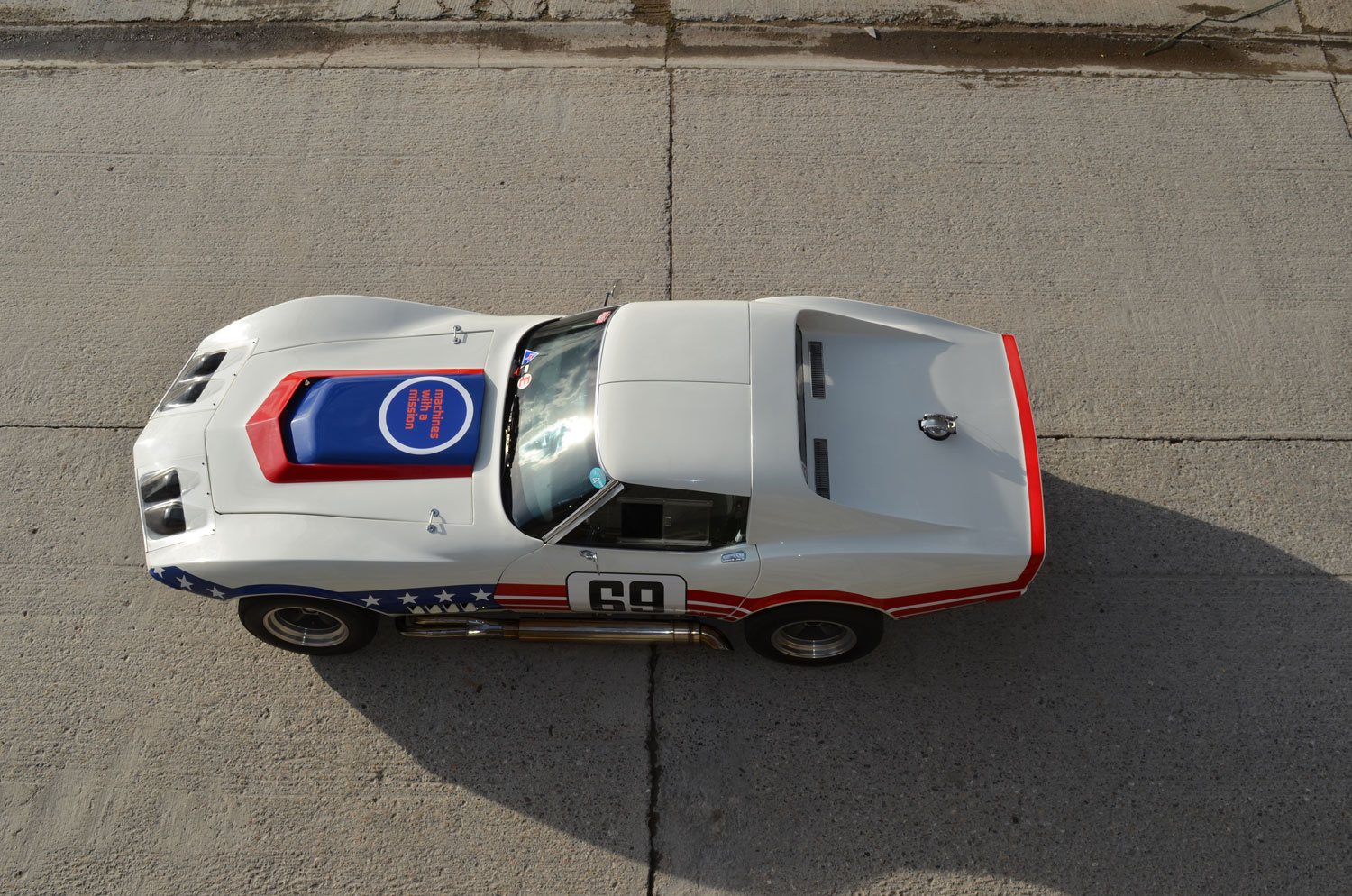 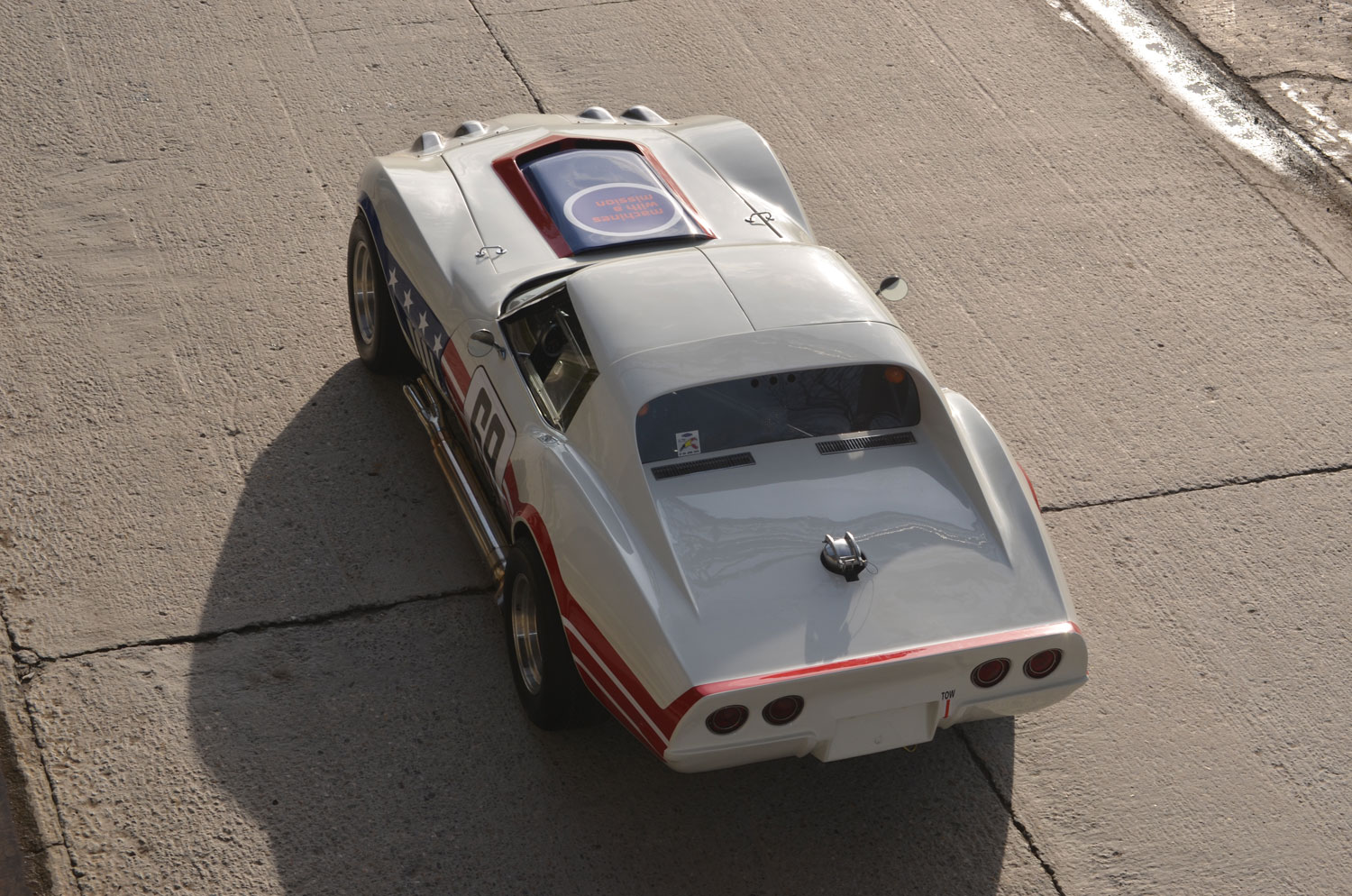 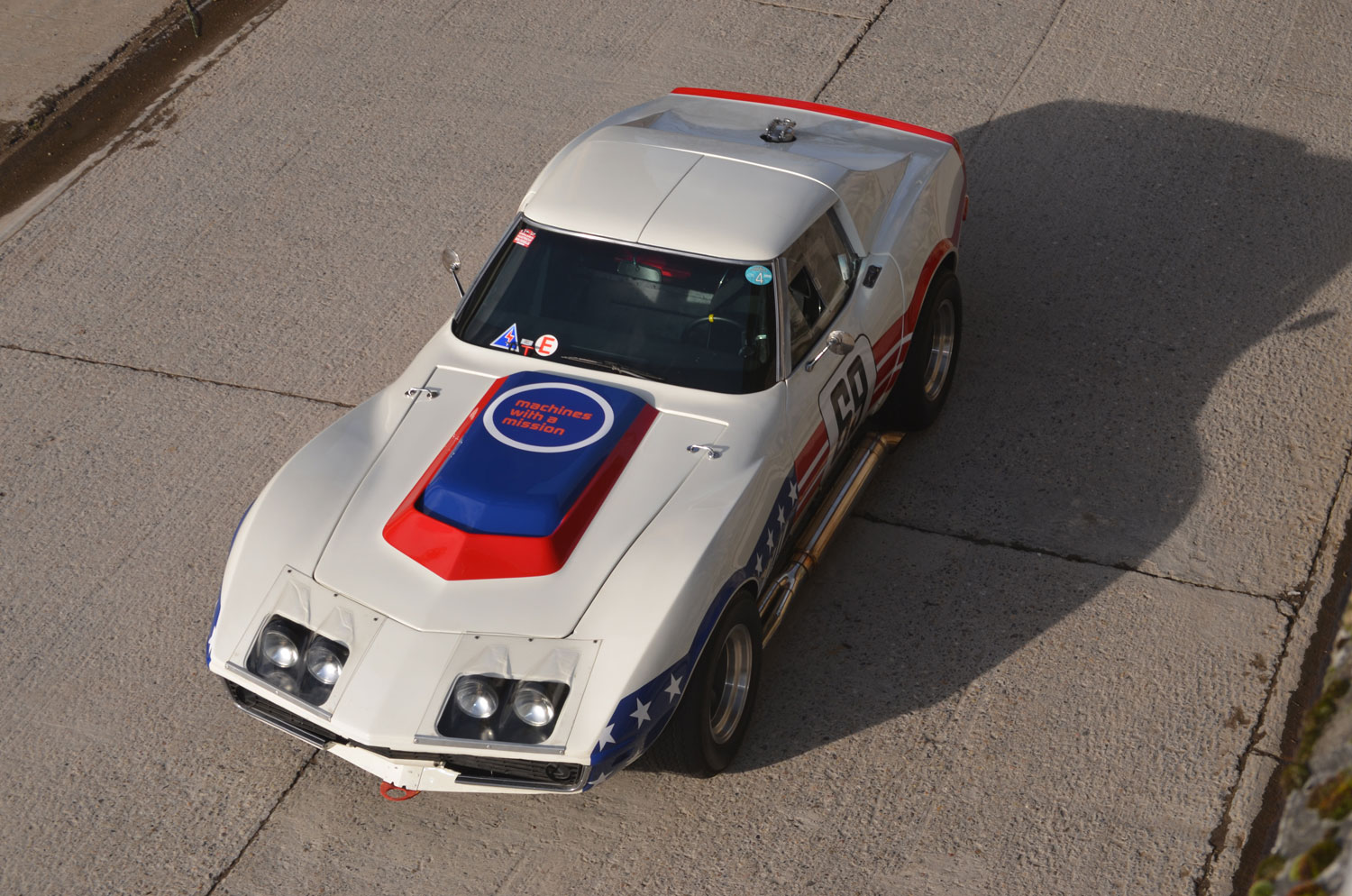 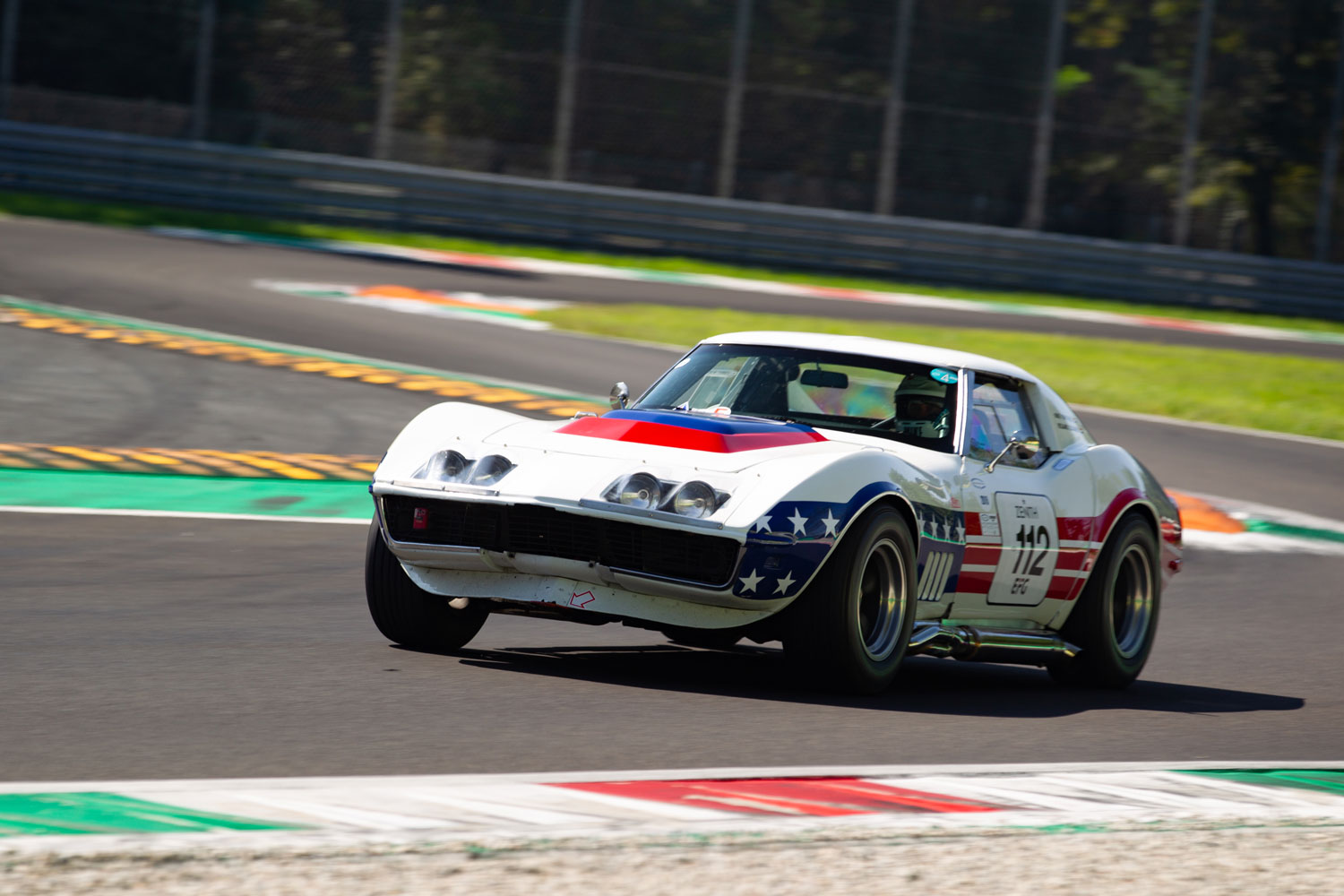 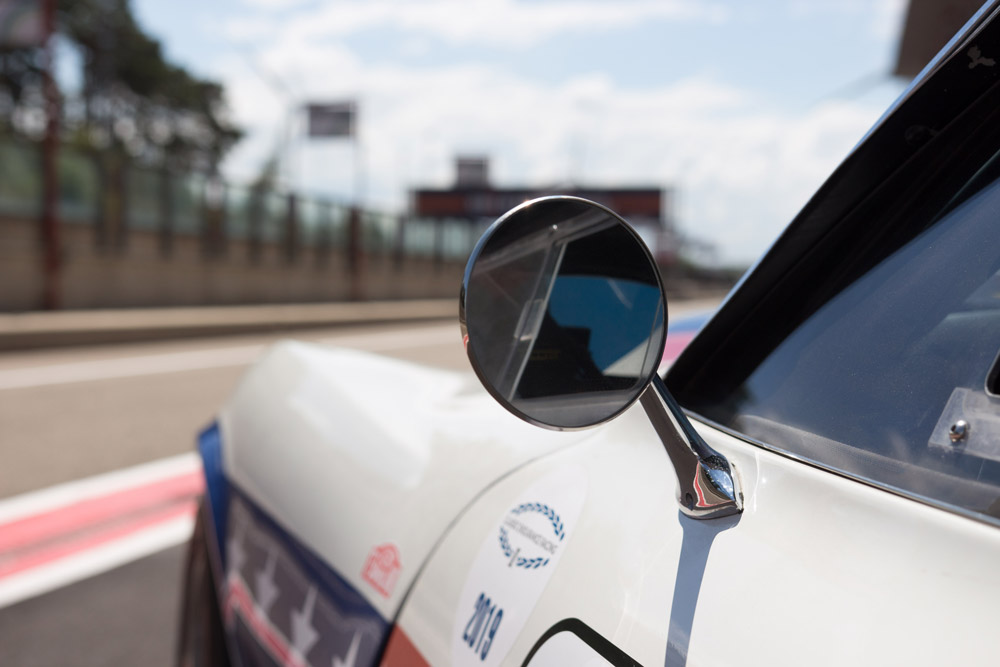 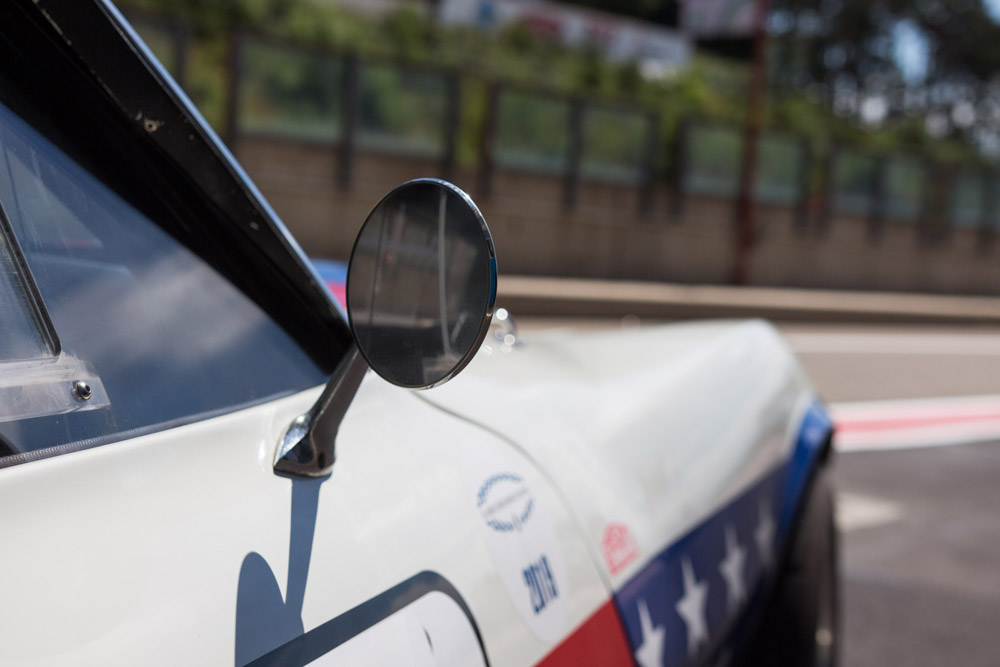 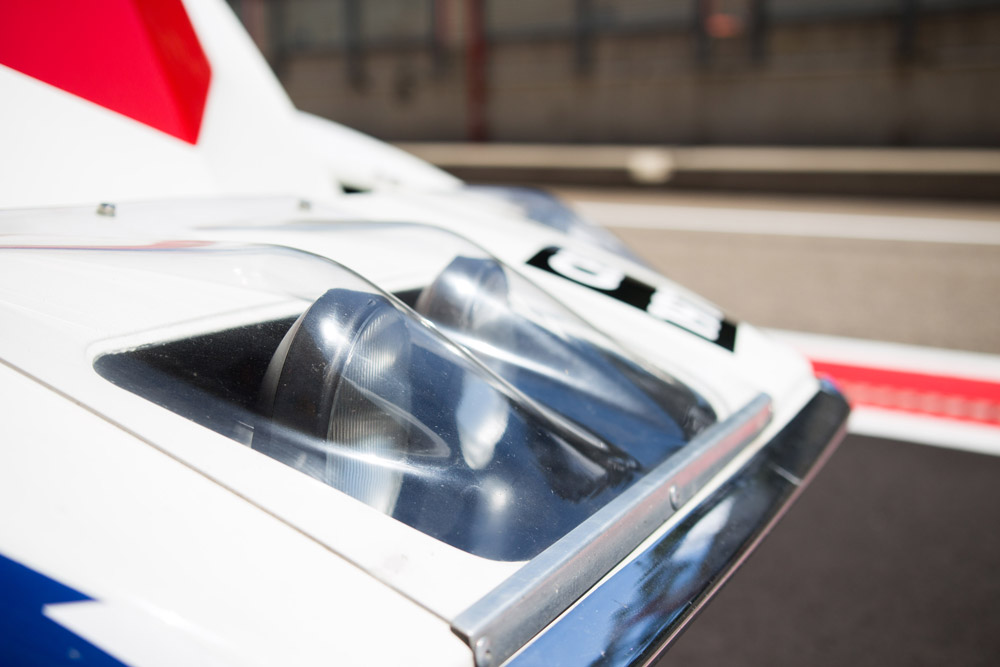 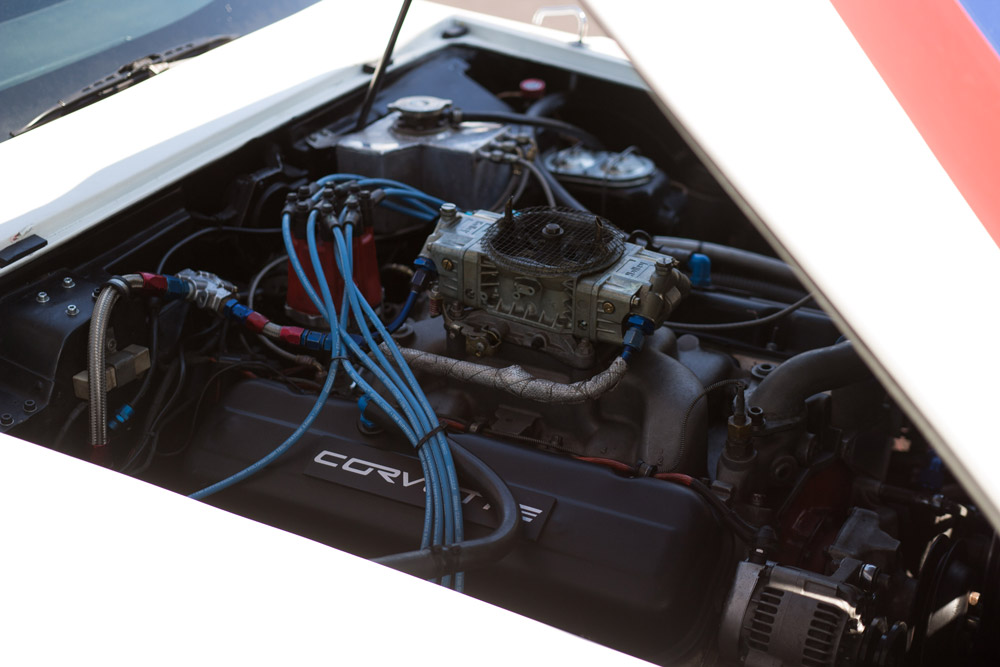 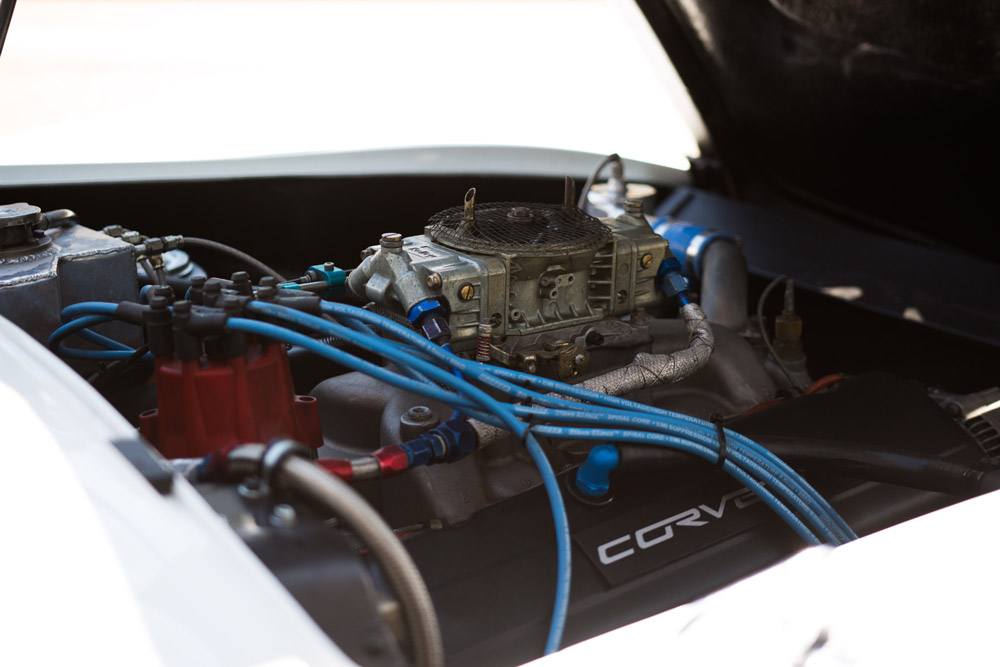 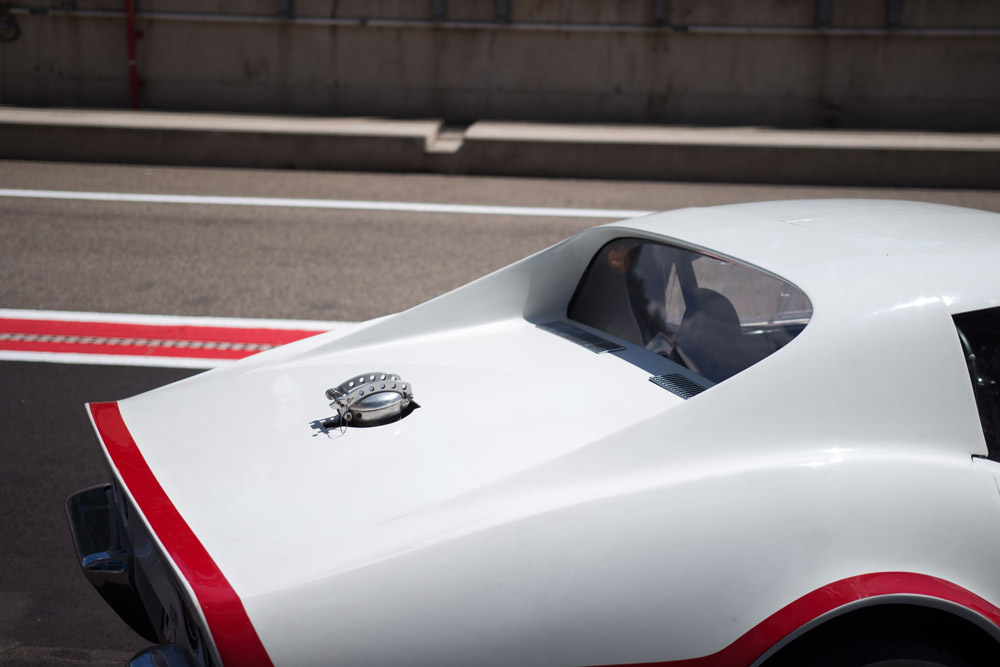 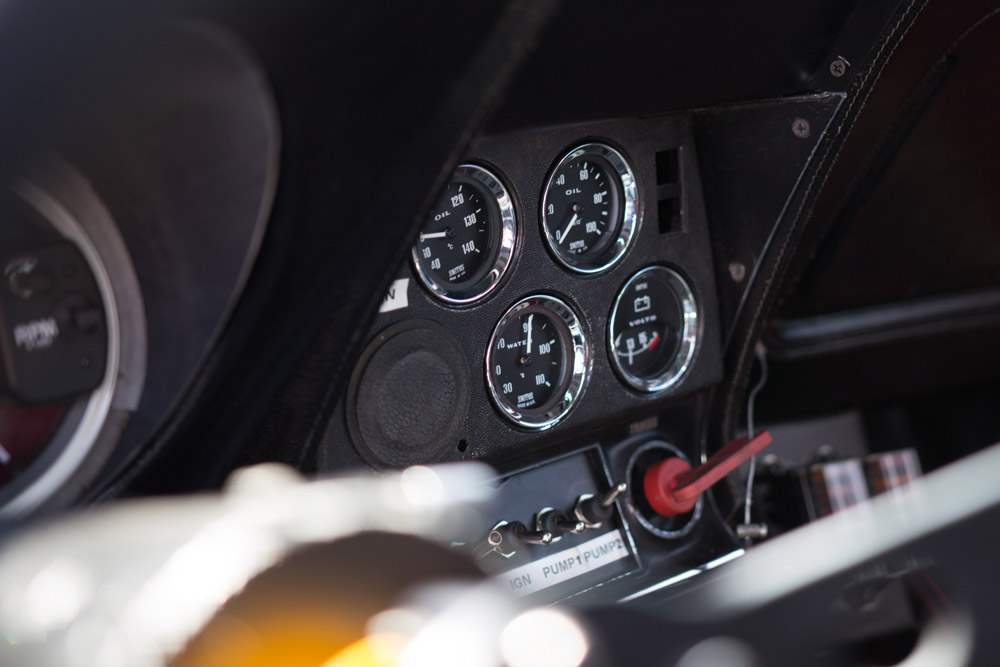 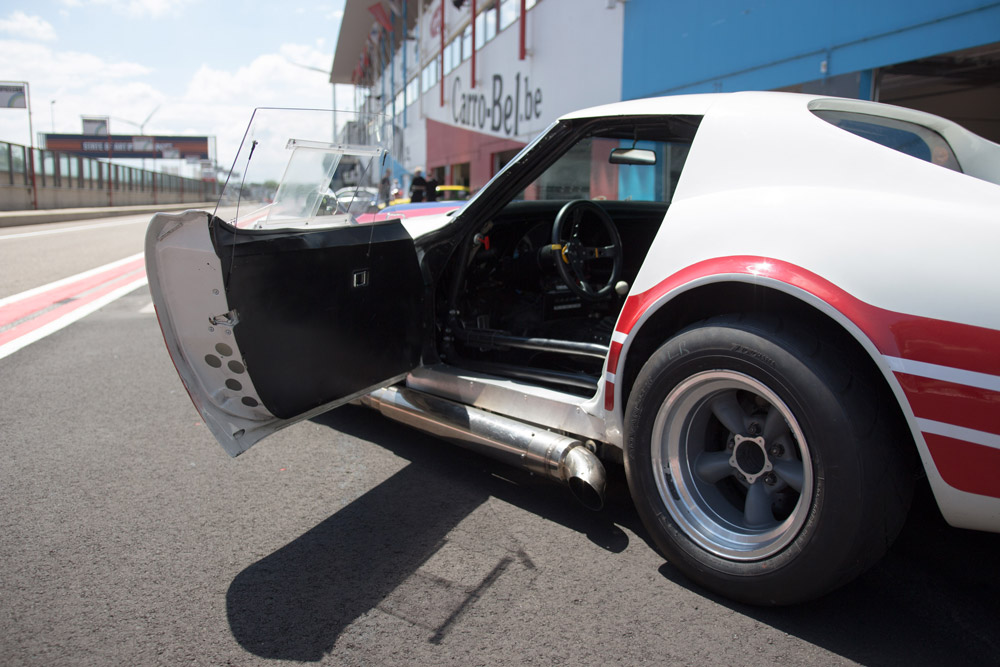 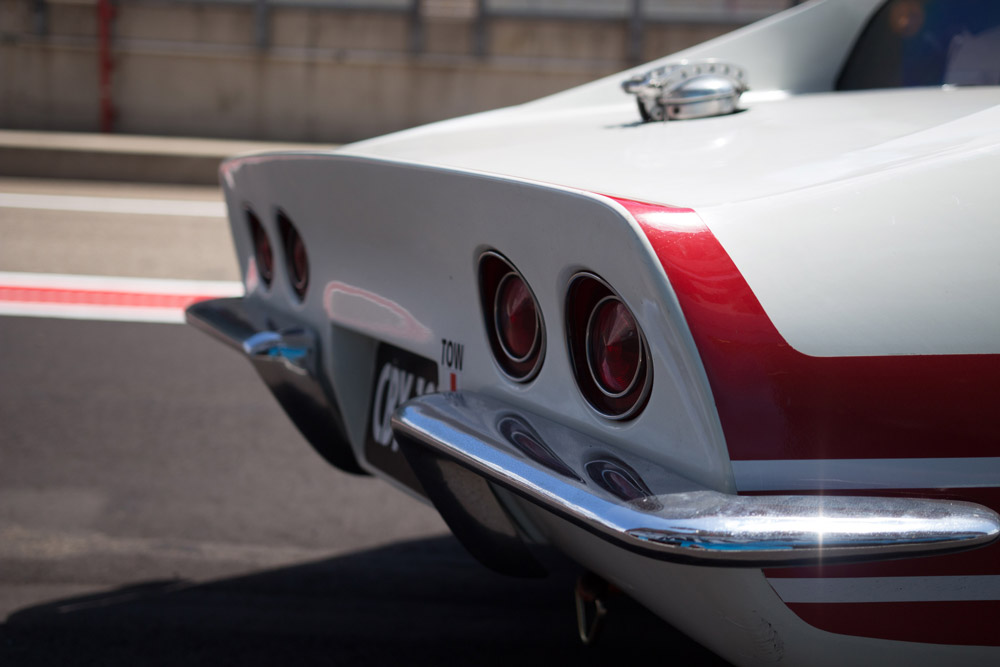 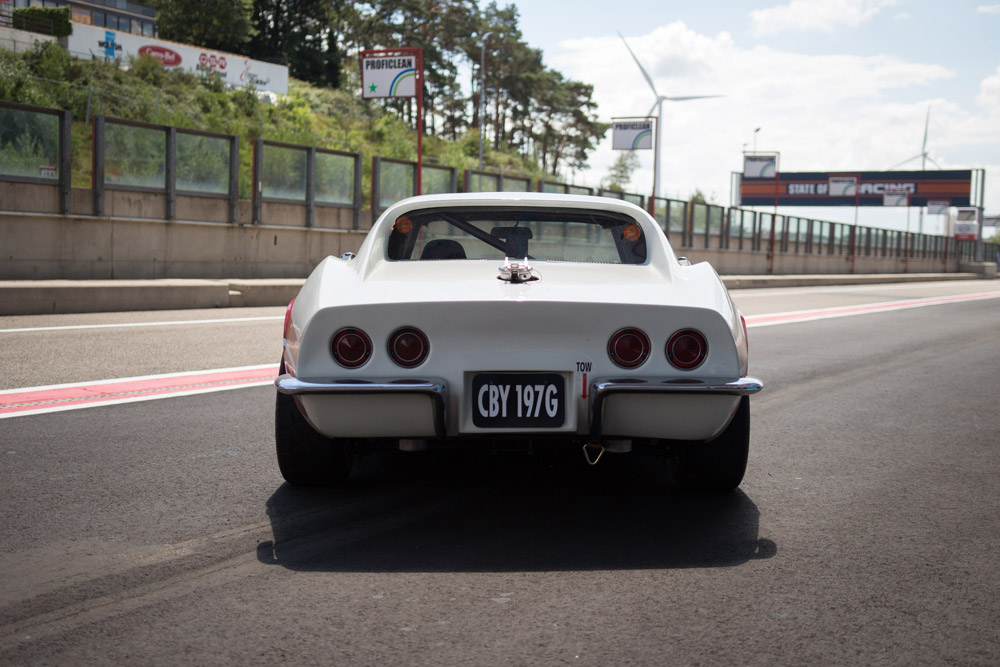 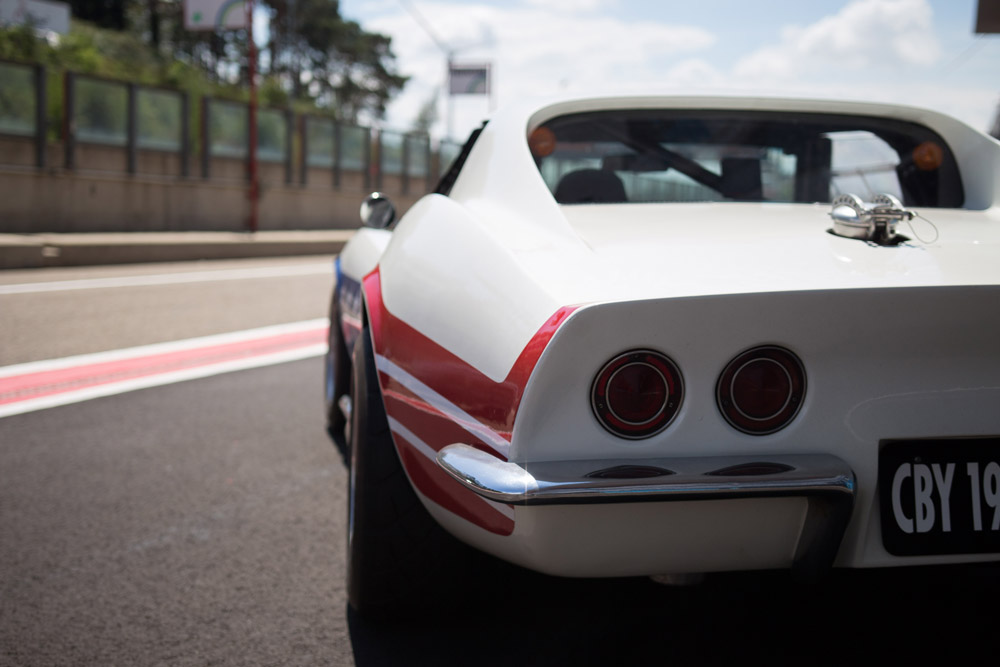 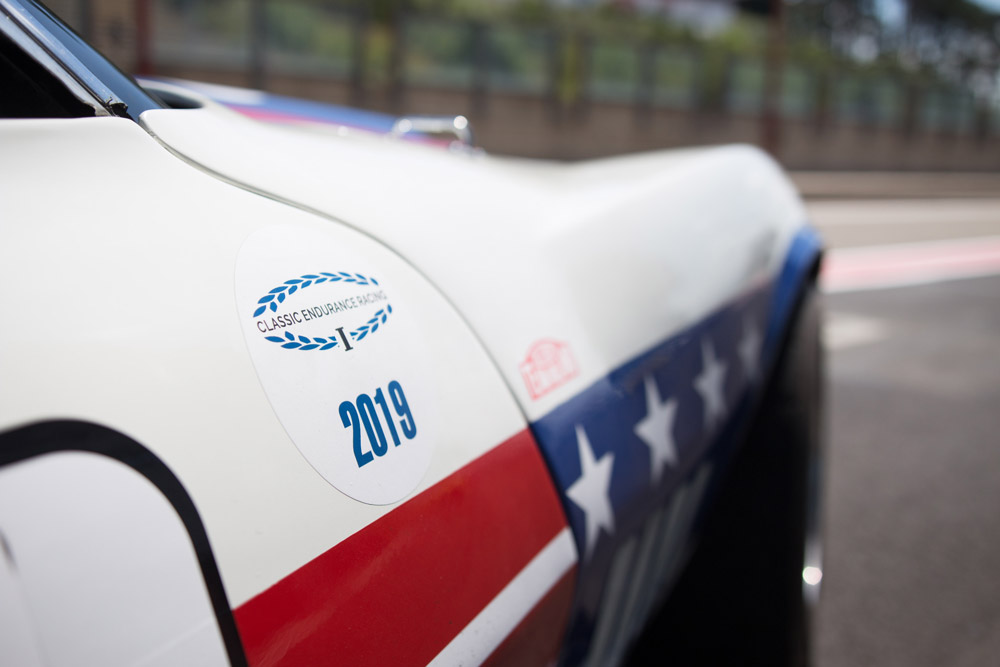 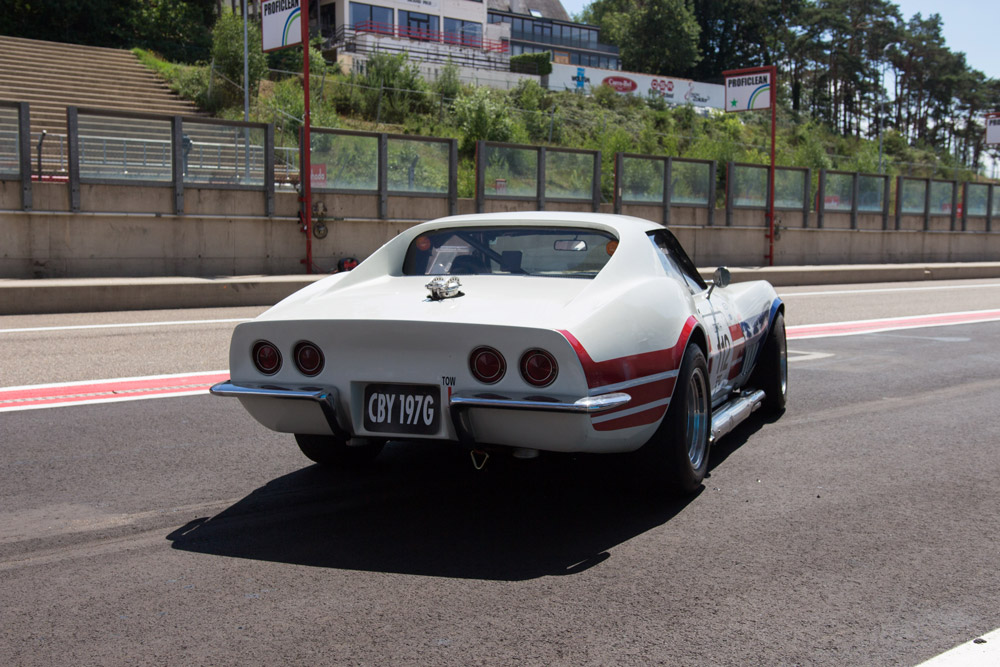 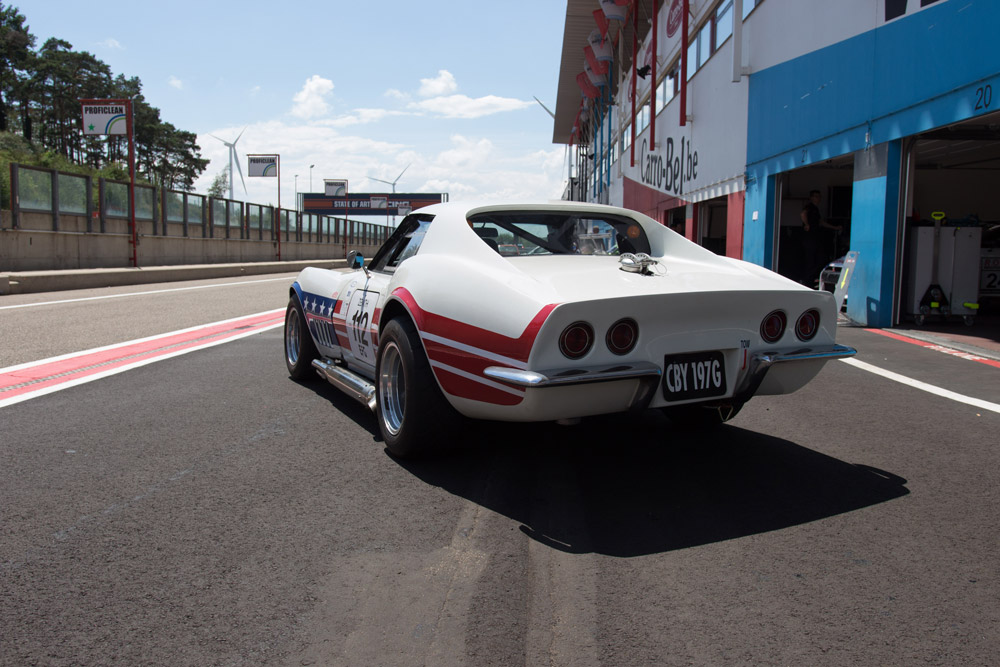 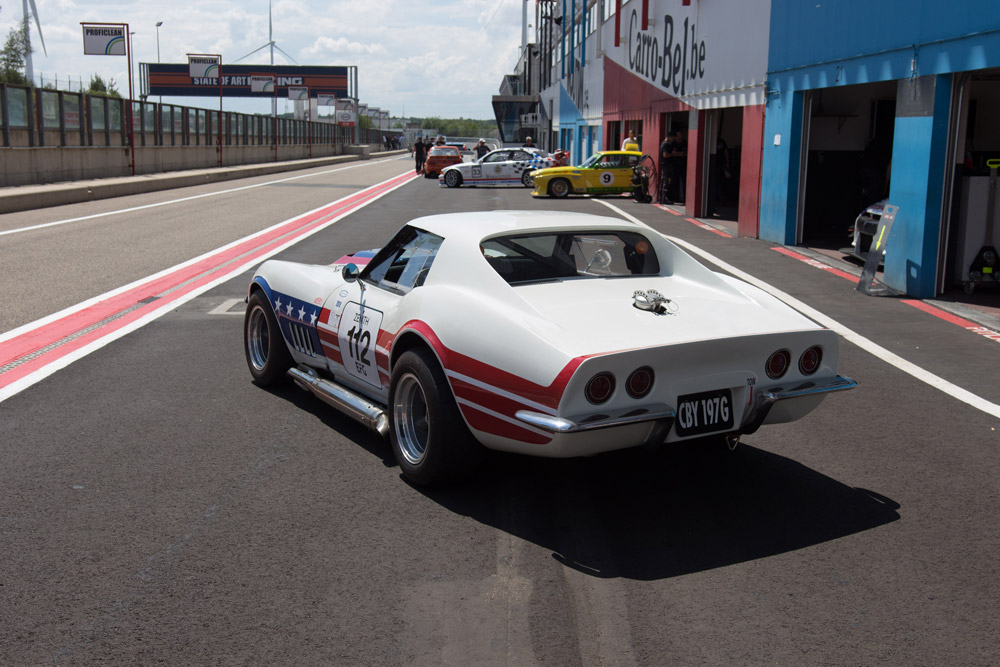 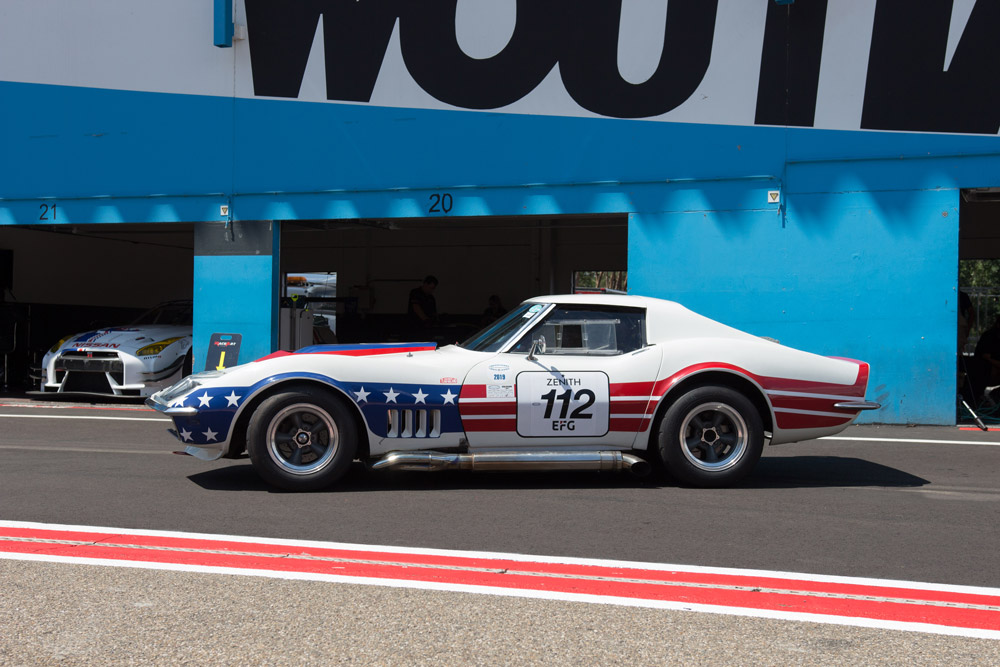 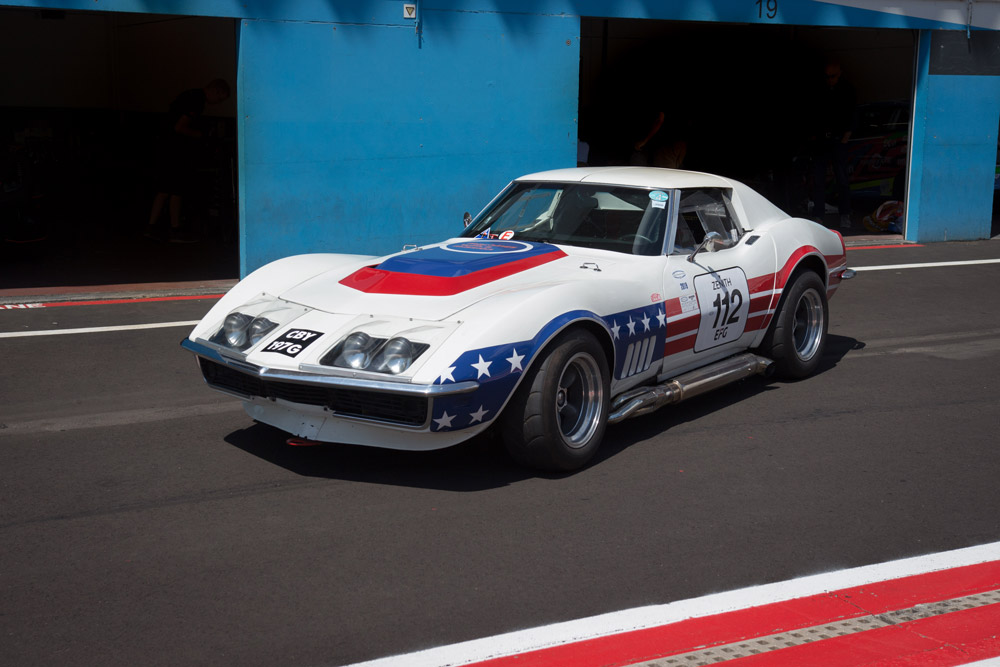 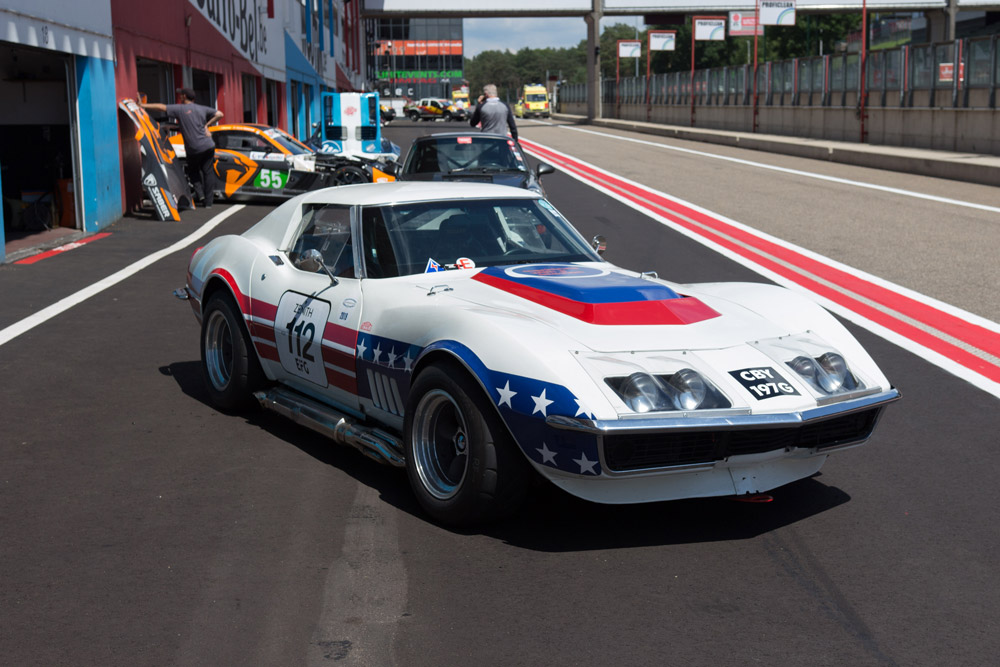 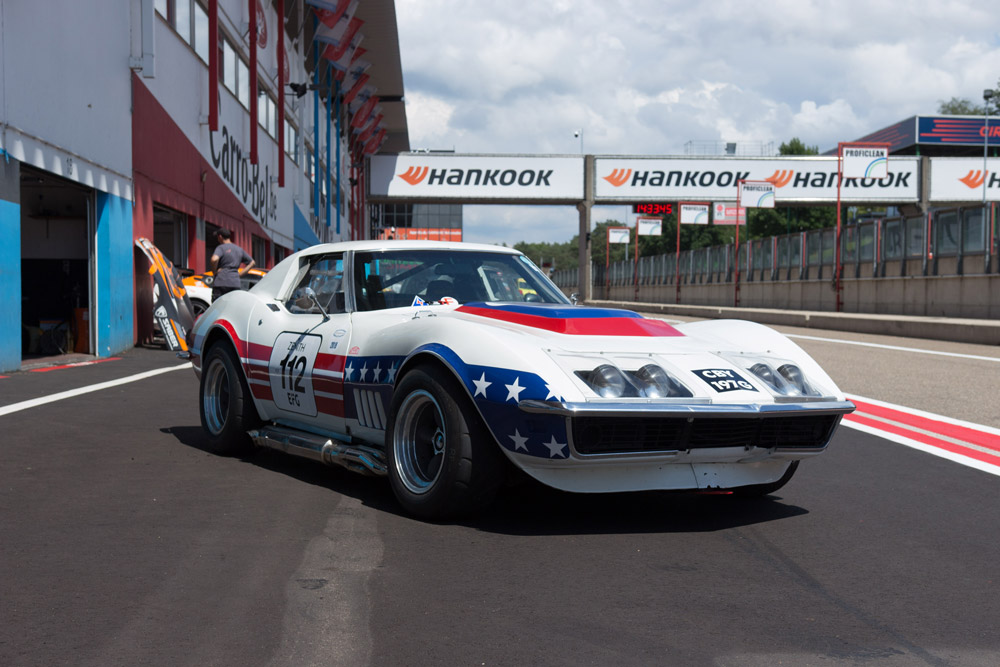 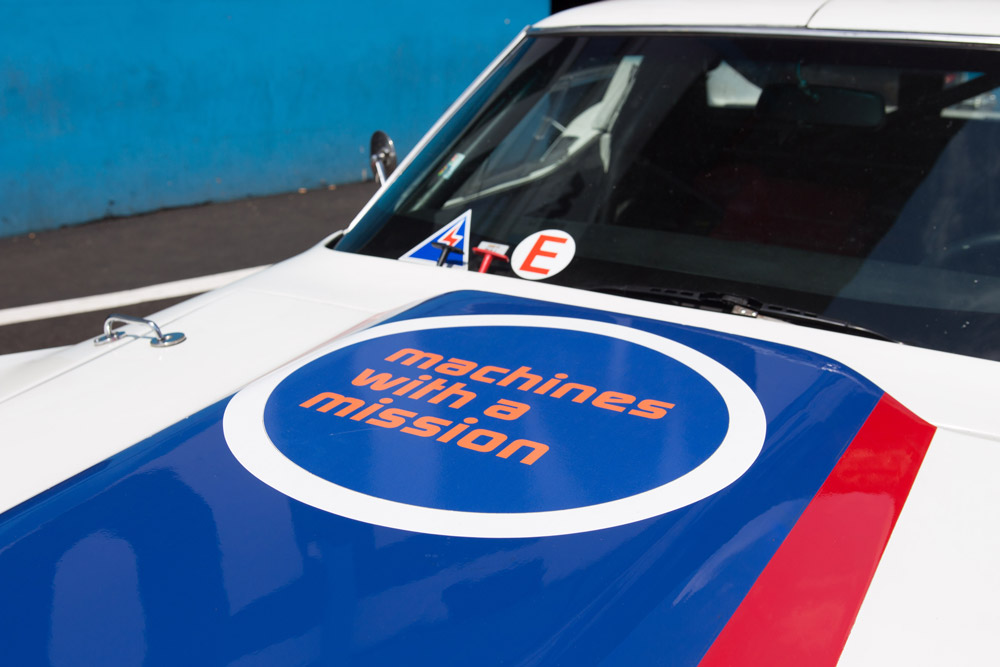