The Wildcat Formula car and the Firefox Sportscar were two entry level classes initiatedin 2006 by Dutch race promotor Huub Vermeulen.
The Wildcat and the Firefox share an identical van Diemen chassis so the sportscar and formula bodies are interchangeable.
The entire concept was designed by nobody less than Cor Steenstra.
Approximately 120 cars were built and used in Formula Ireland as well as in the massively popular North American SCCA Formula Enterprise.
The Wildcat and Firefox on sale were only used a couple of times as a demonstrator, always under the supervision of Huub Vermeulen himself. A unique opportunity to buy an almost new racecar that is very easy to run and offers great value for years to come. 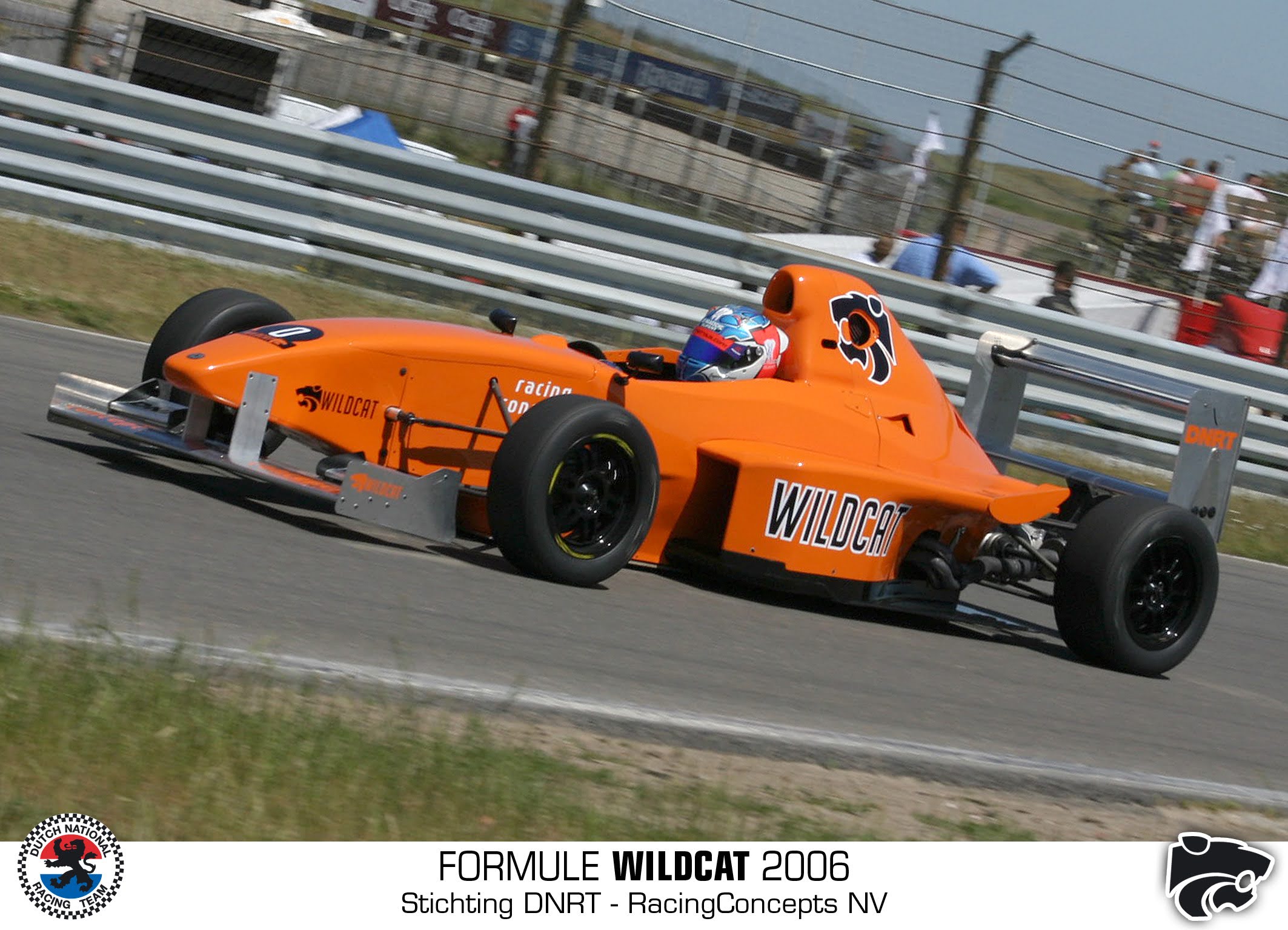 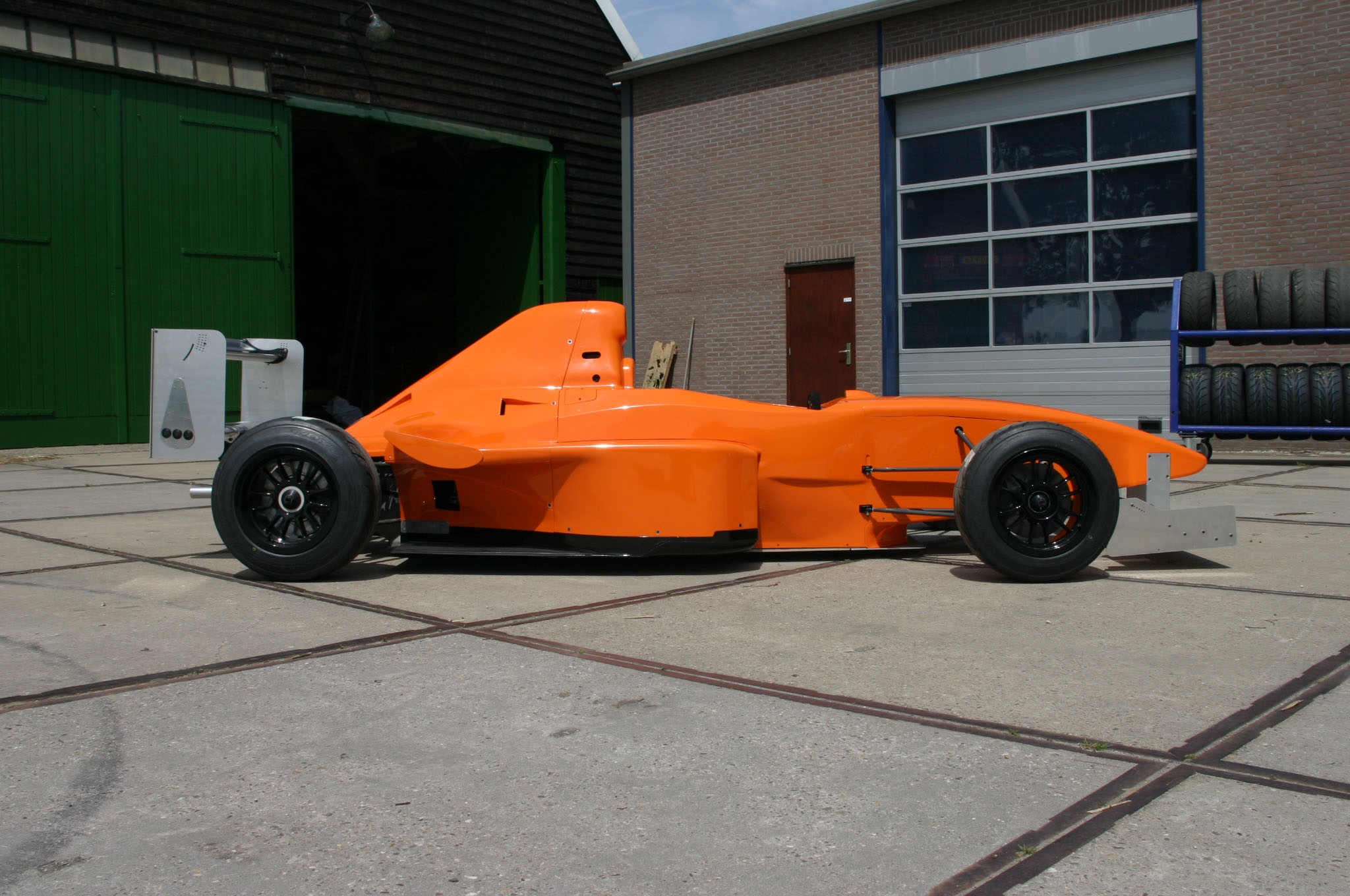 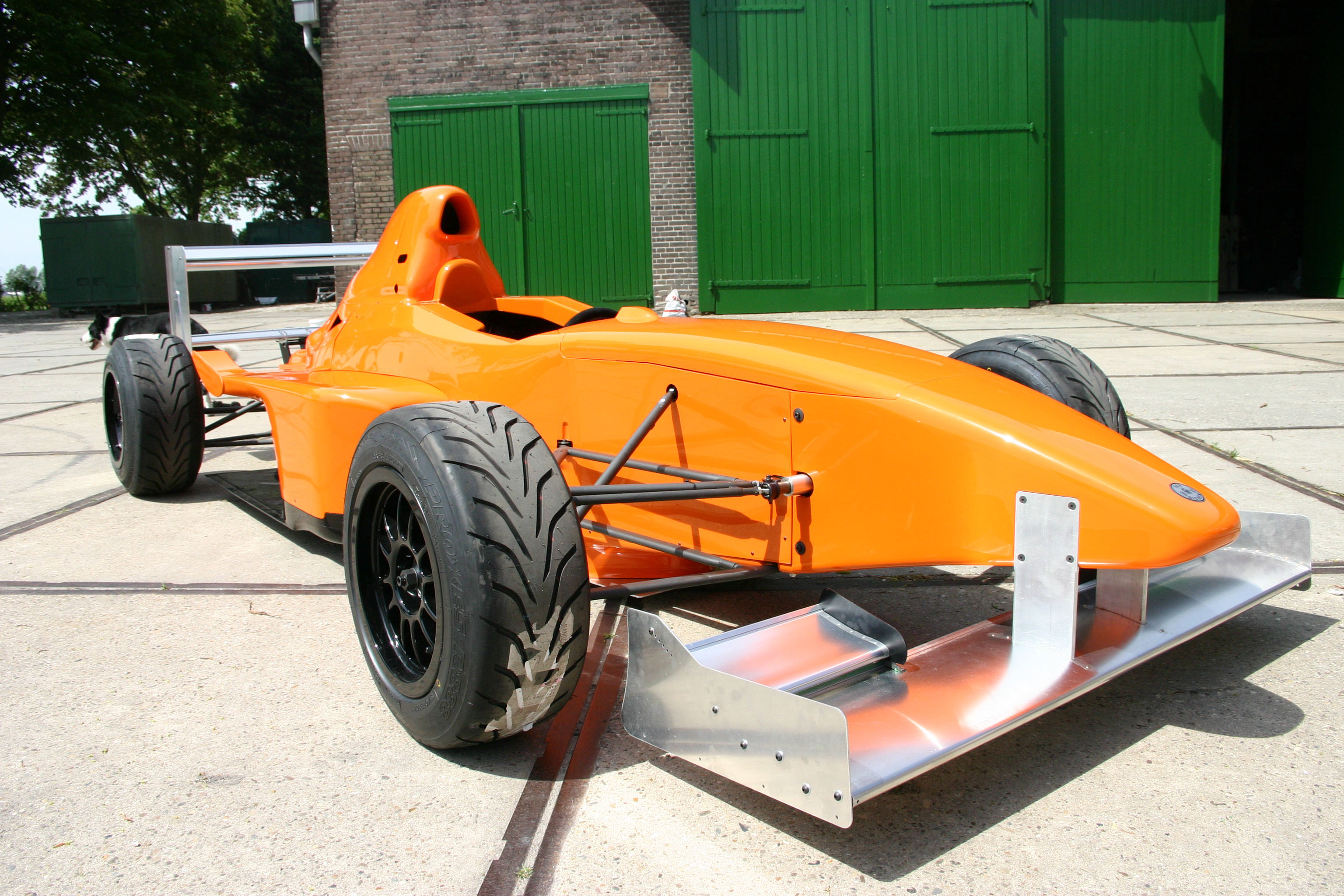 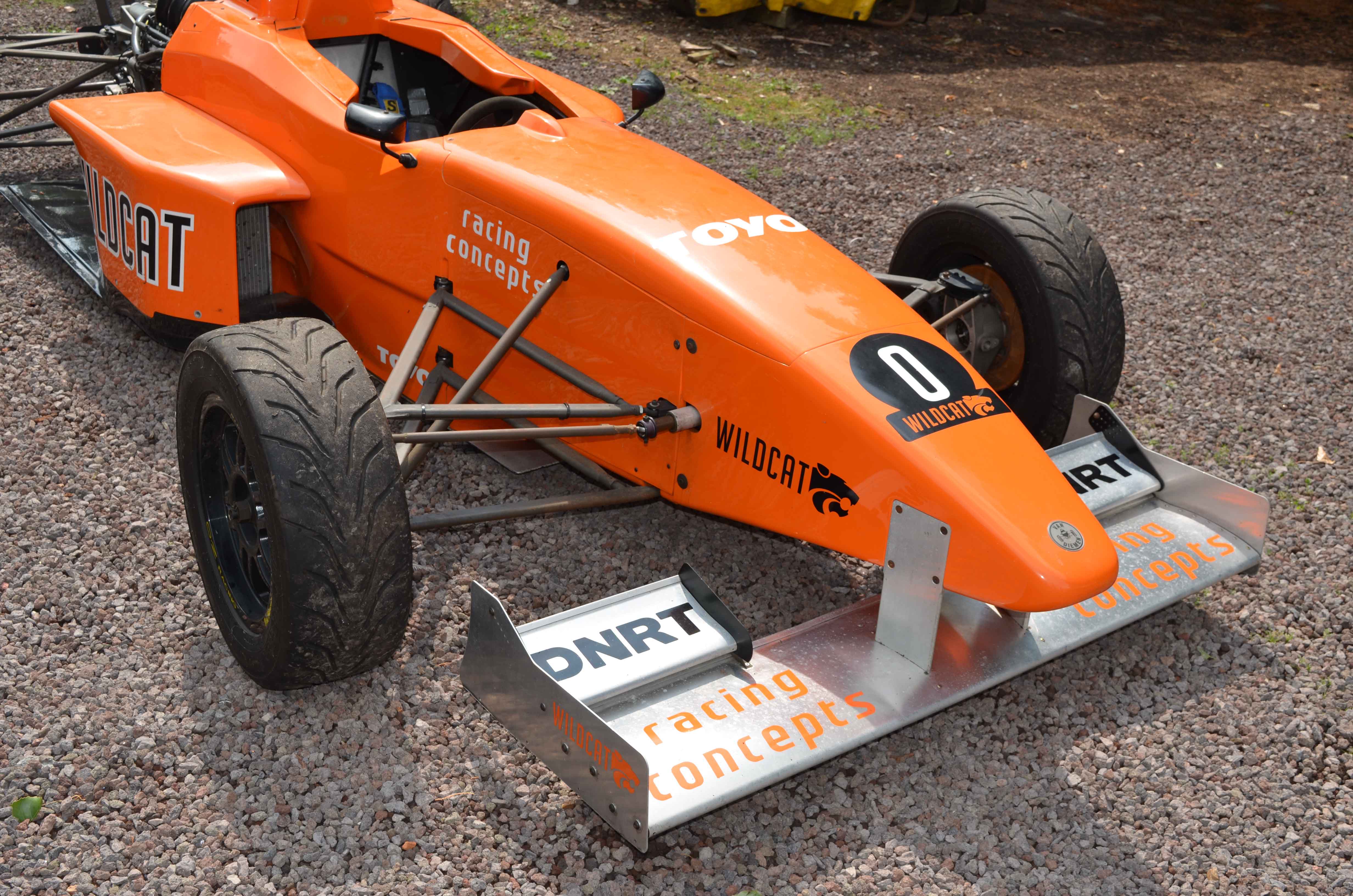 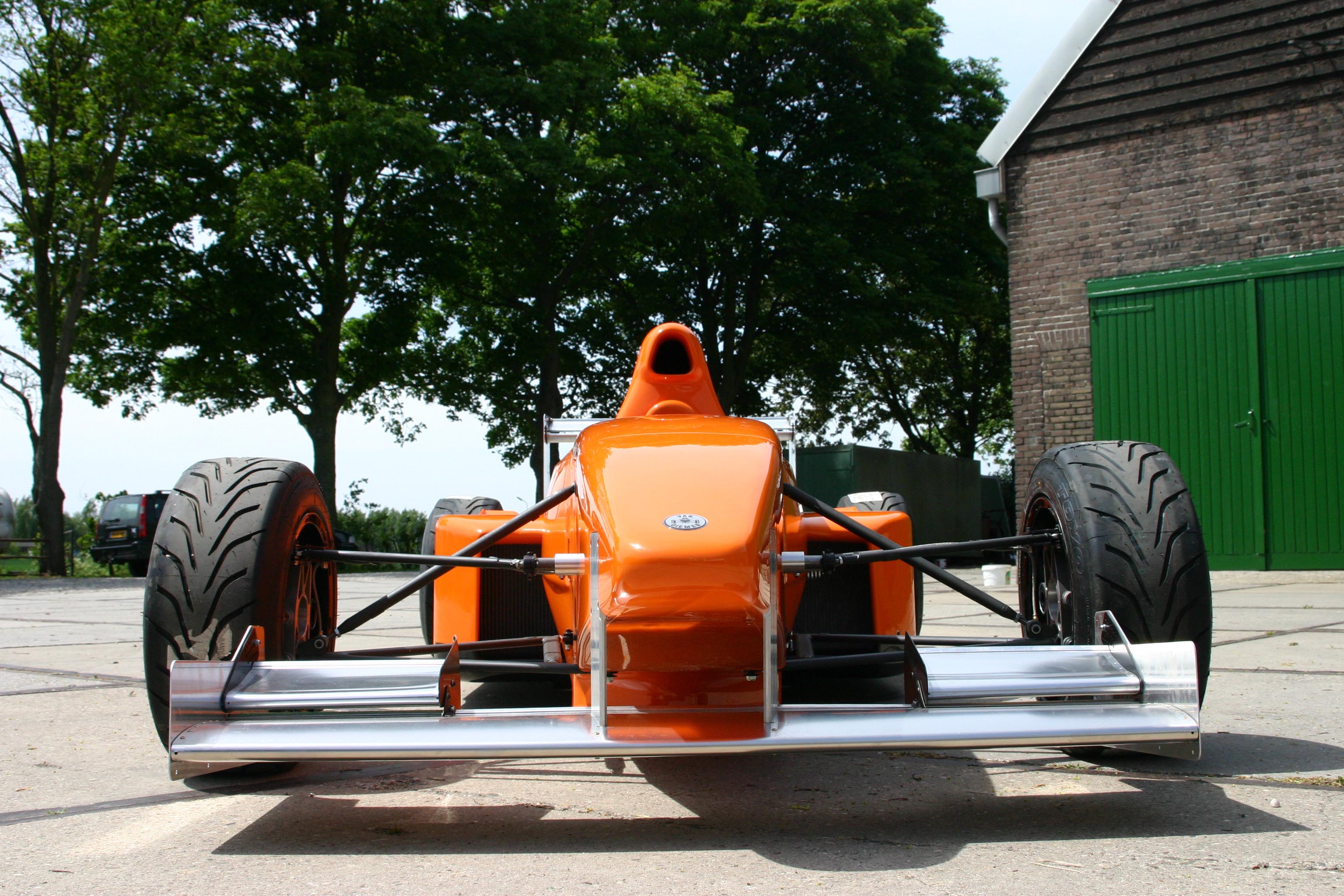 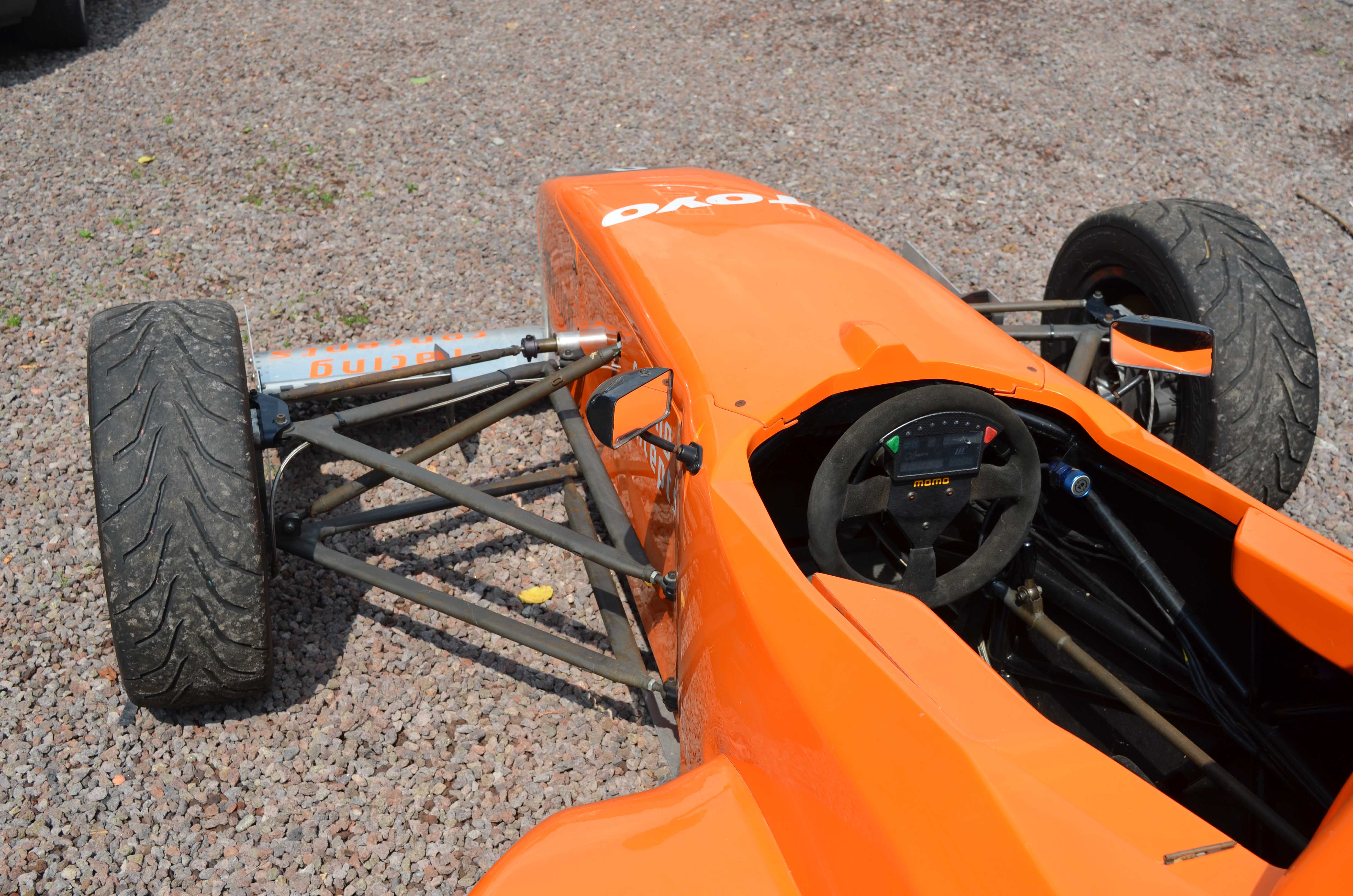 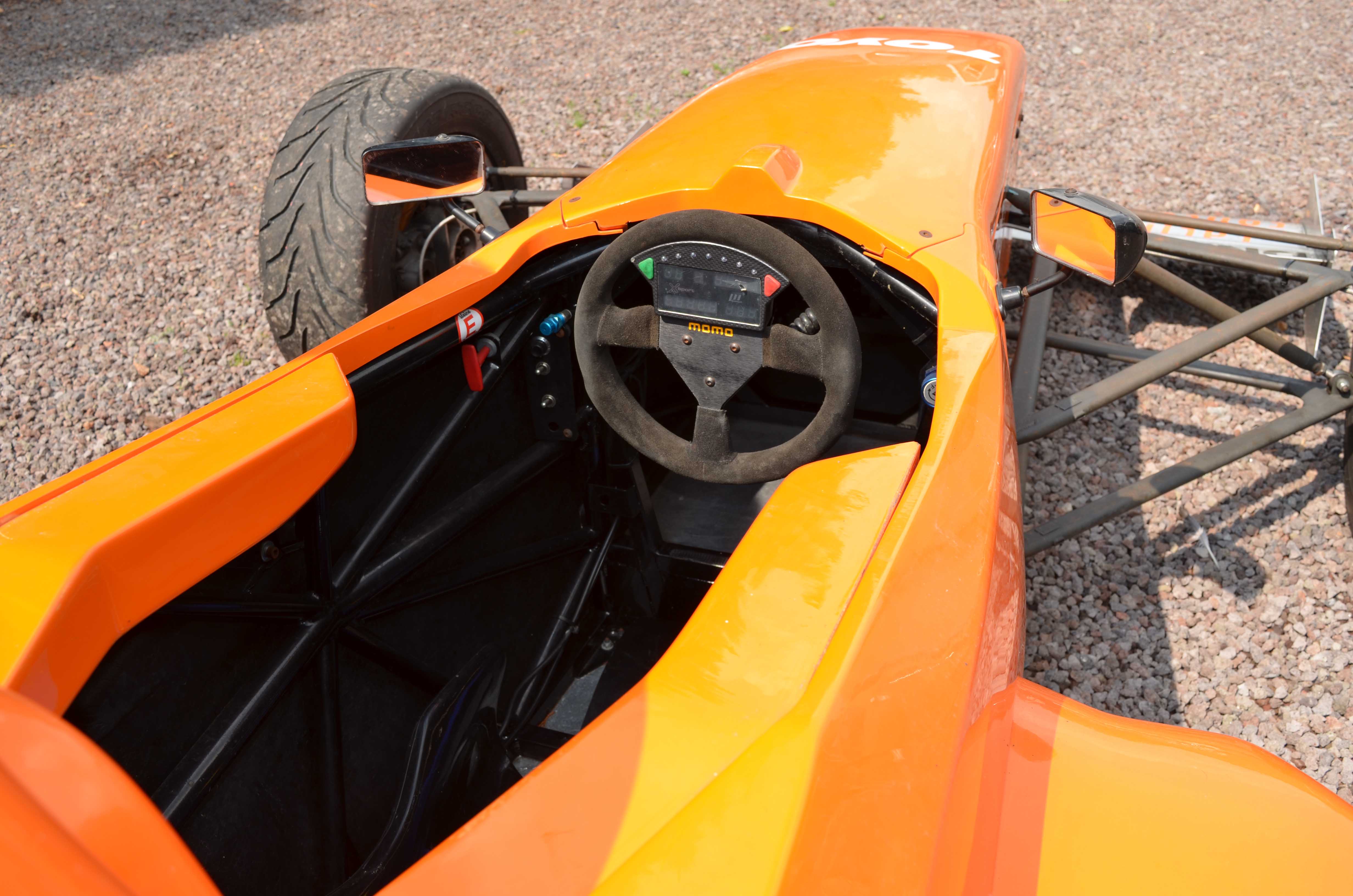 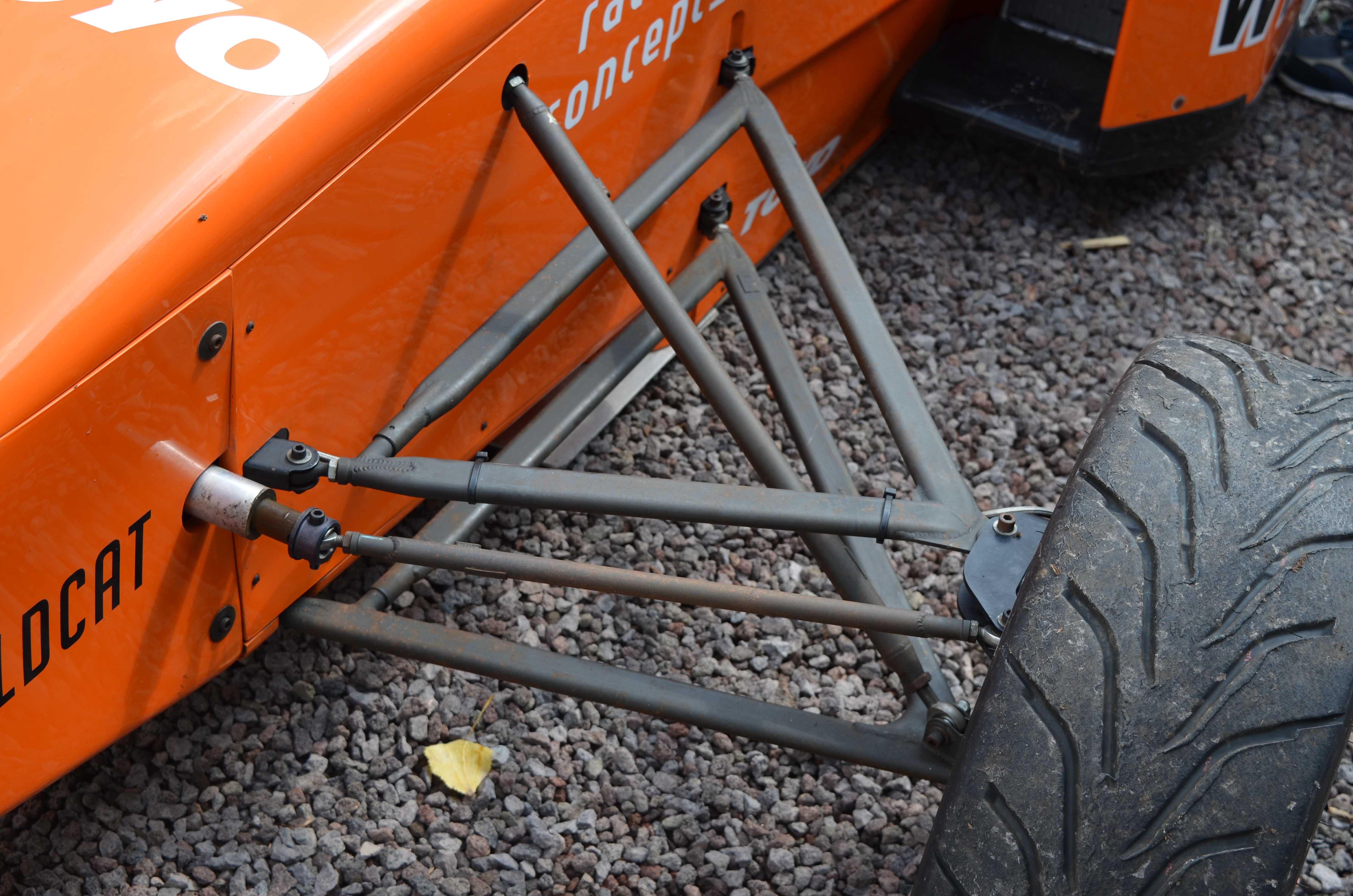 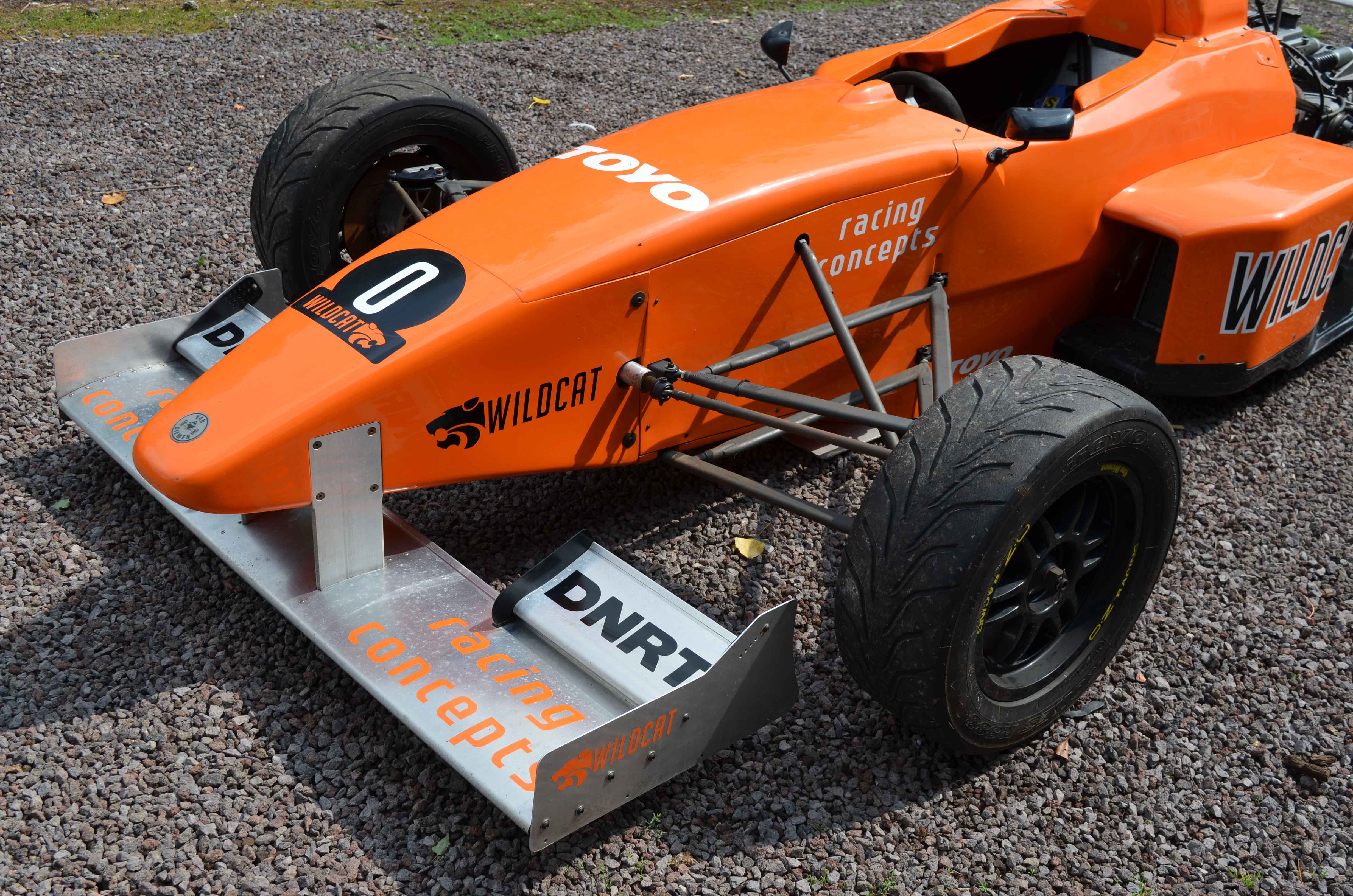 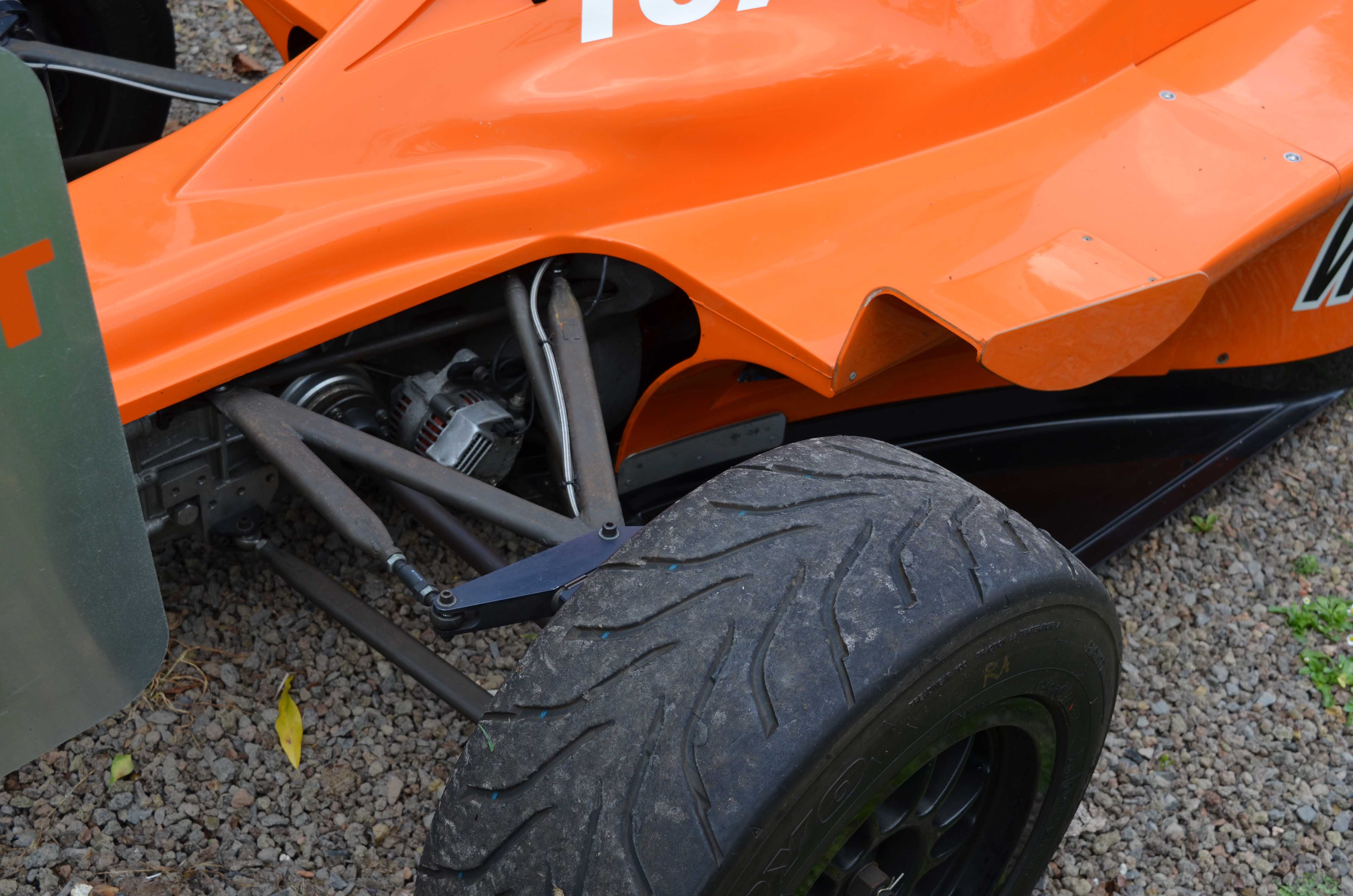 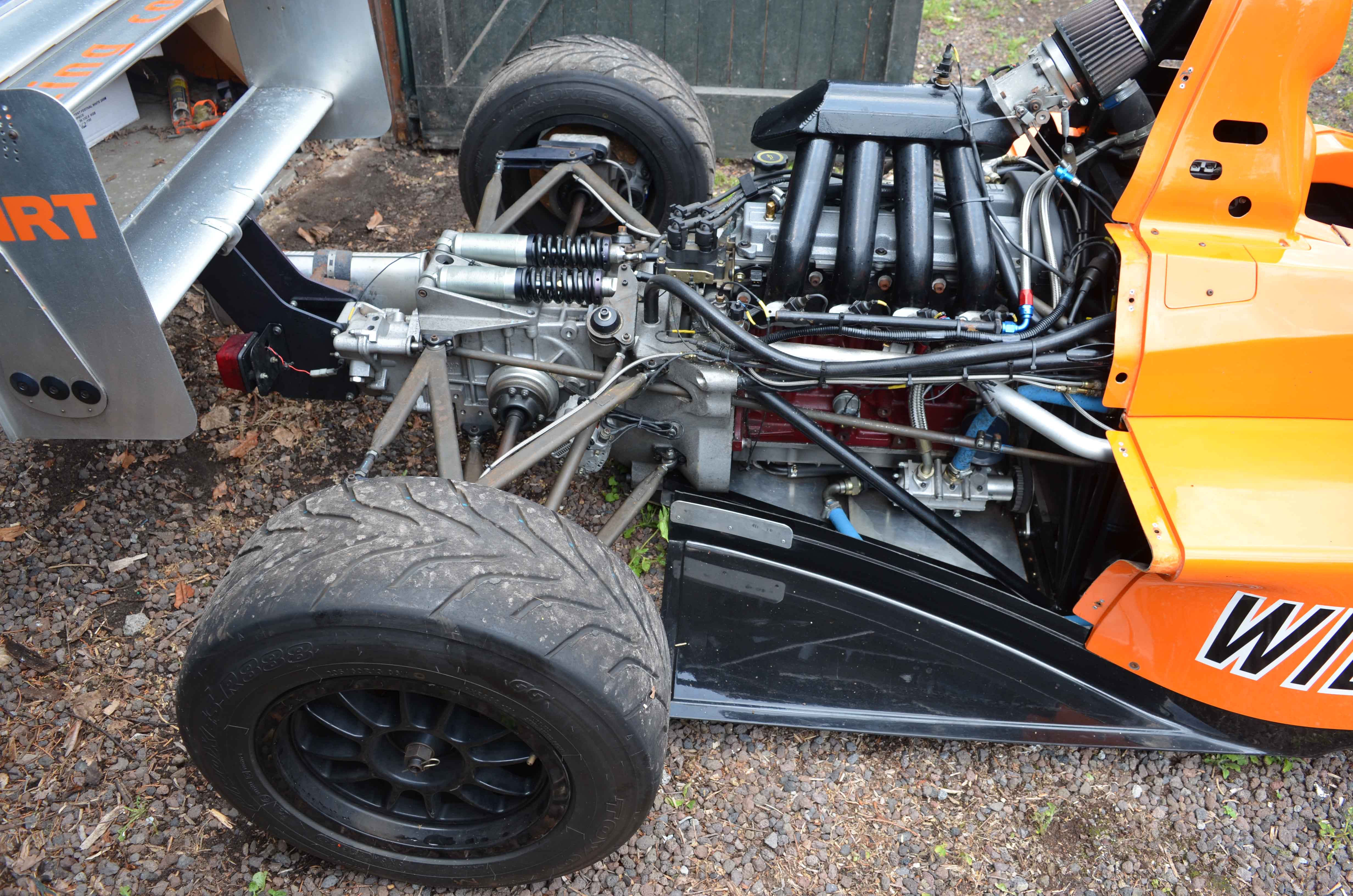 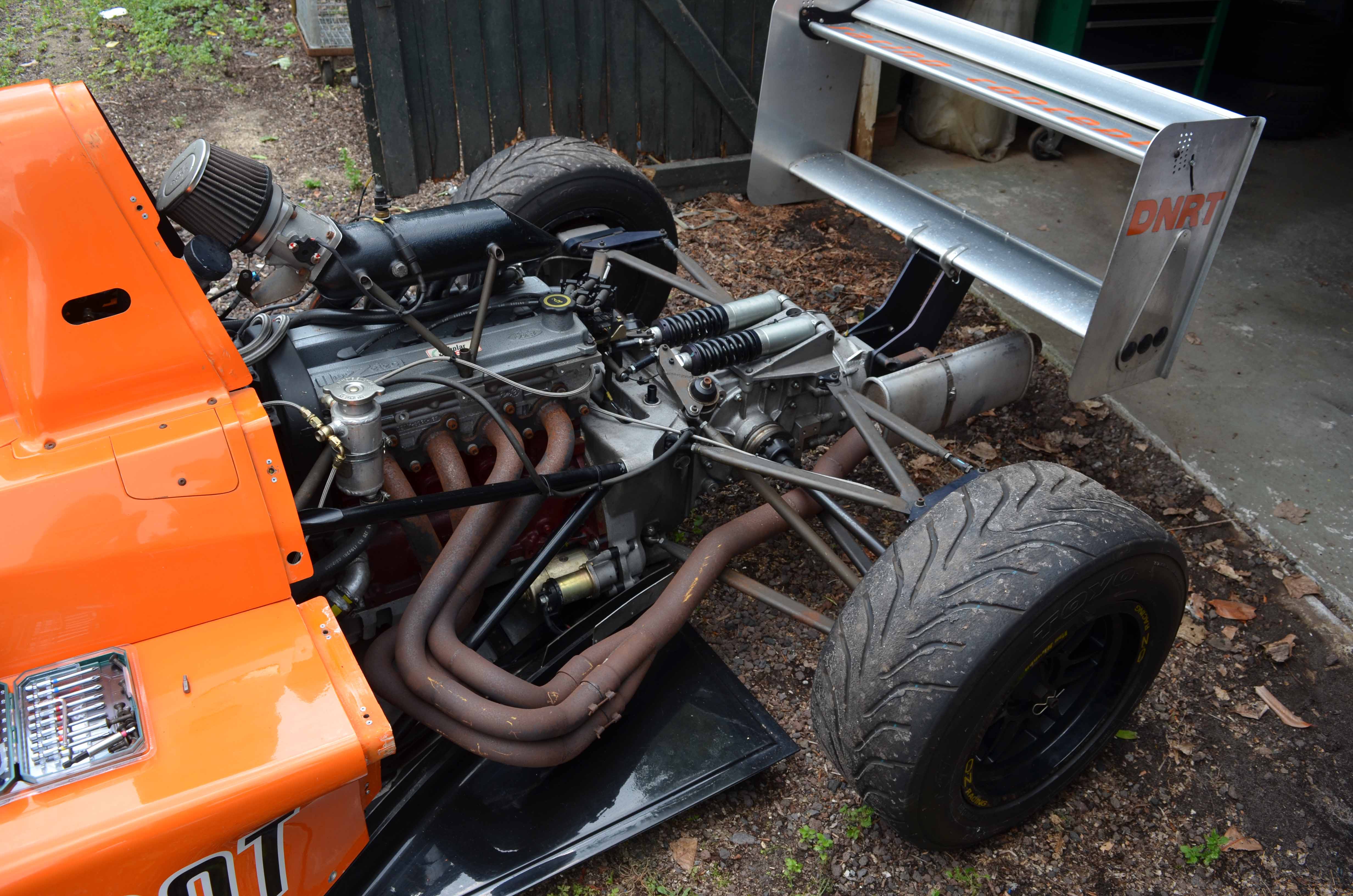 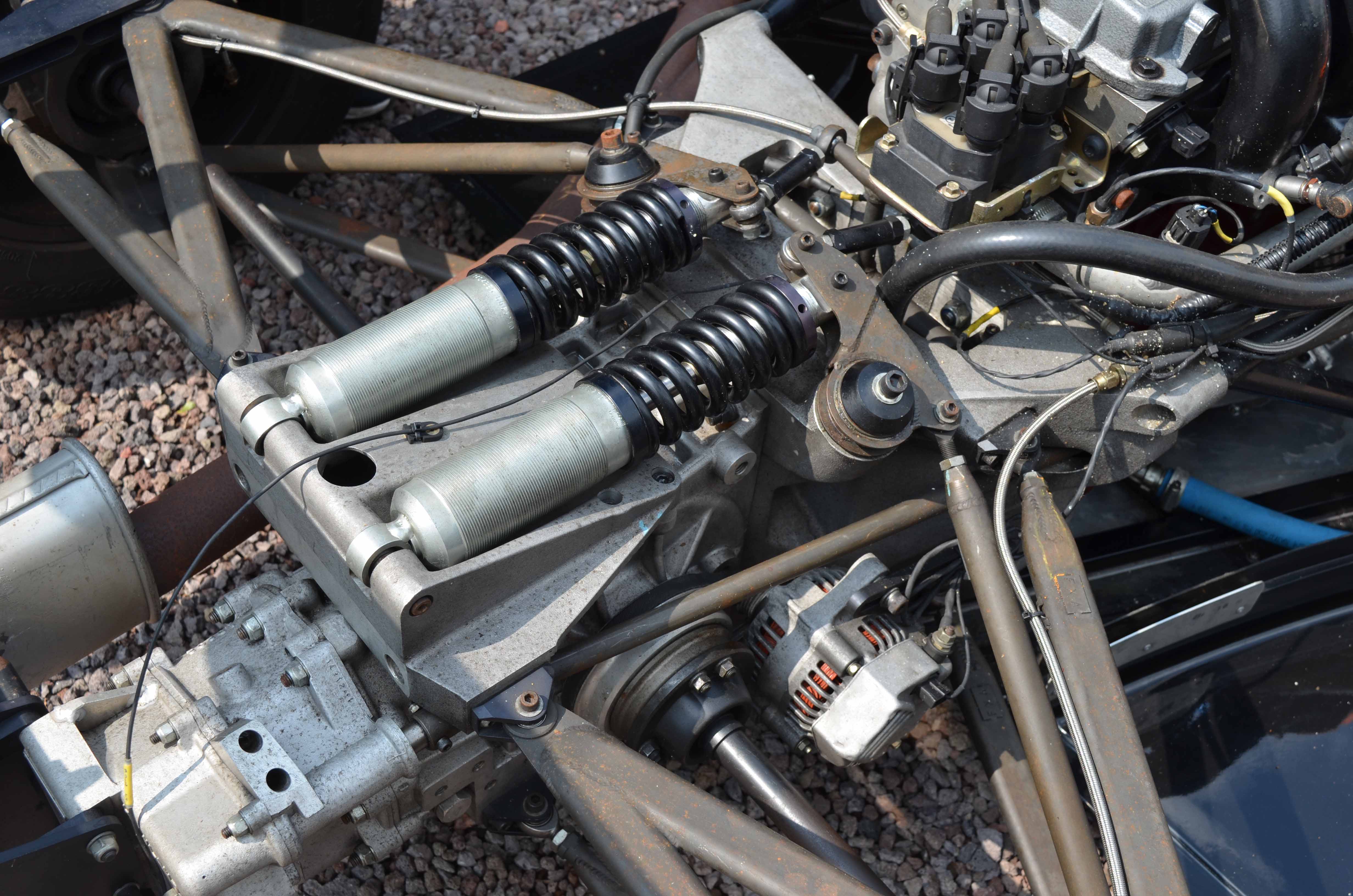 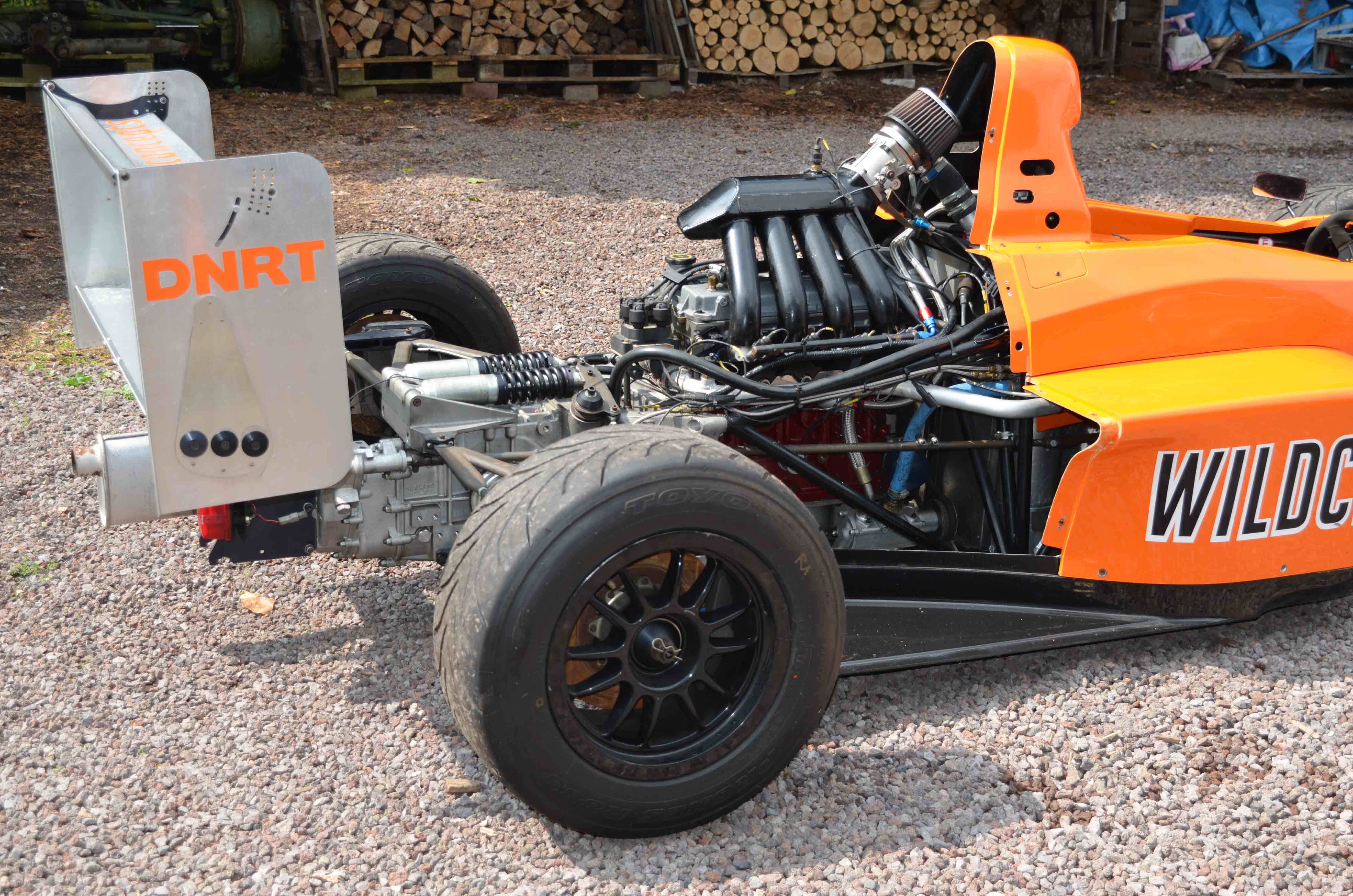 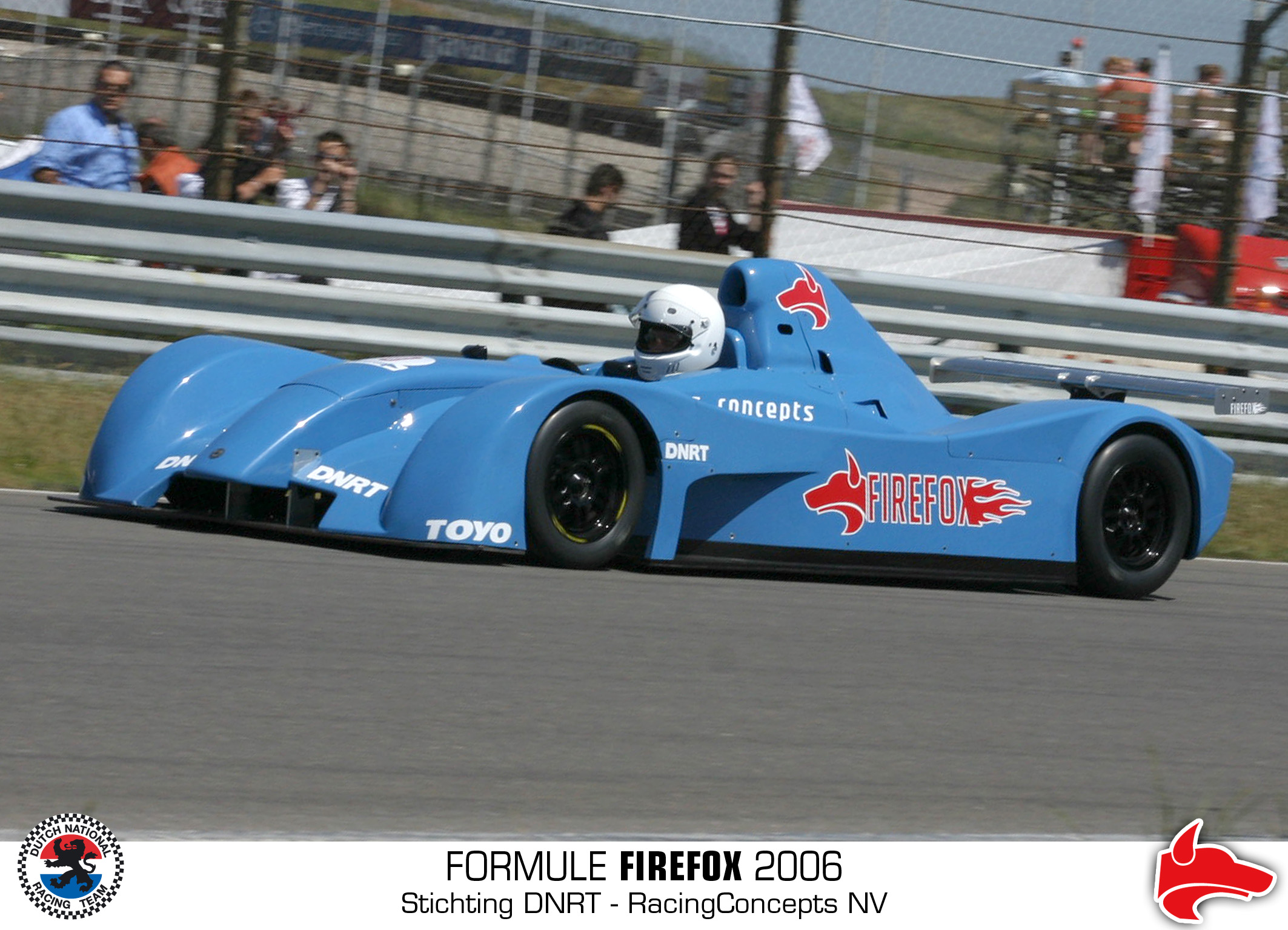