The Scirocco was largely based on the same technology as the Golf and was introduced well before the Golf to resolve any teething problems before production of the high-volume hatchback started. The sleek and fast Scirocco GTI was a spectacular car at a considerably higher price than the Golf and had an even sportier image.

The car we are offering was built on a rust free 1977 GTI by a leading motorsport company in Belgium and successfully raced in the popular Peter Auto Heritage Touring Cup where it is a regular class winner.
The car has benefitted from an engine rebuild in 2020 and only drove 2 races since. 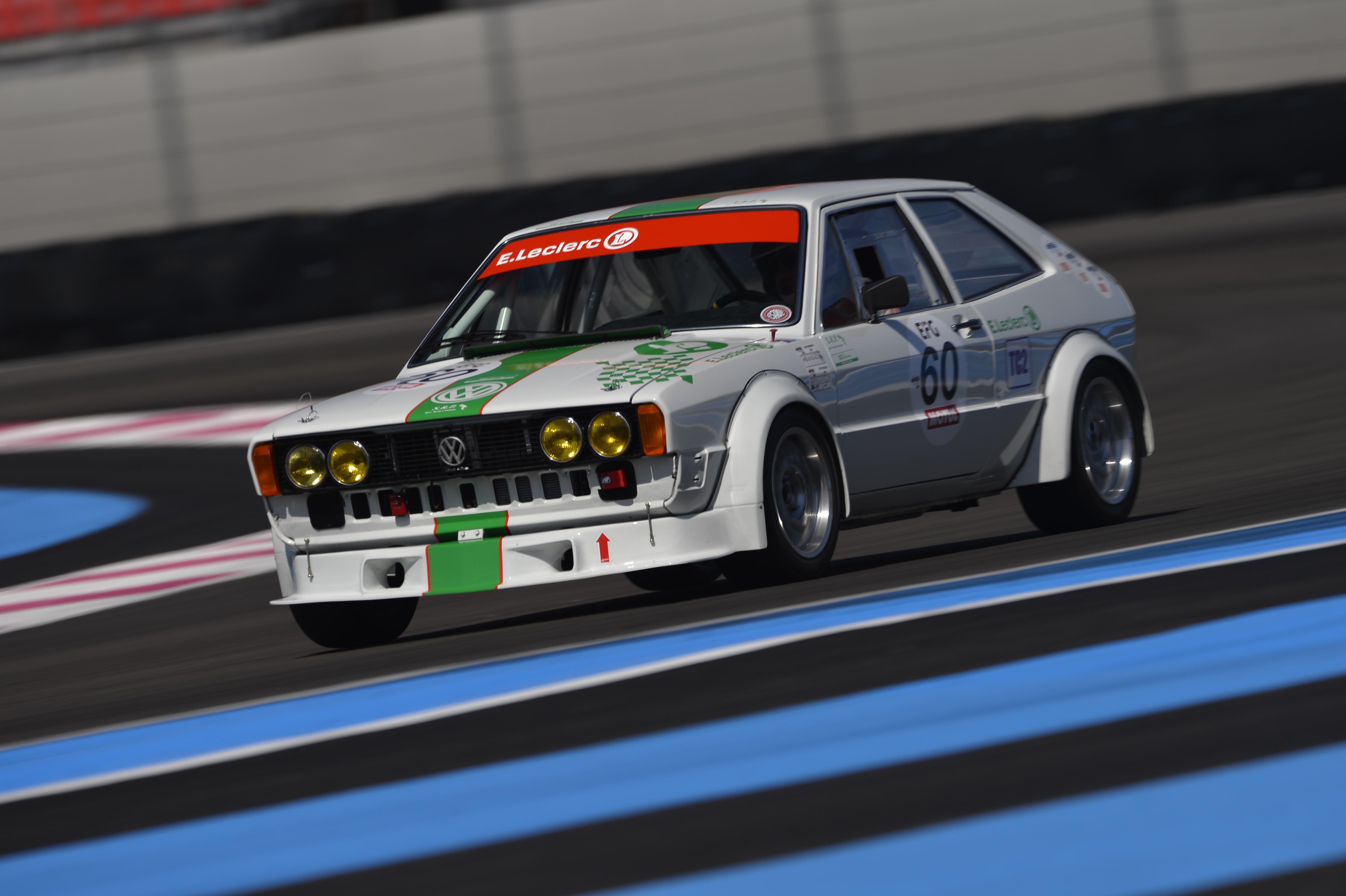 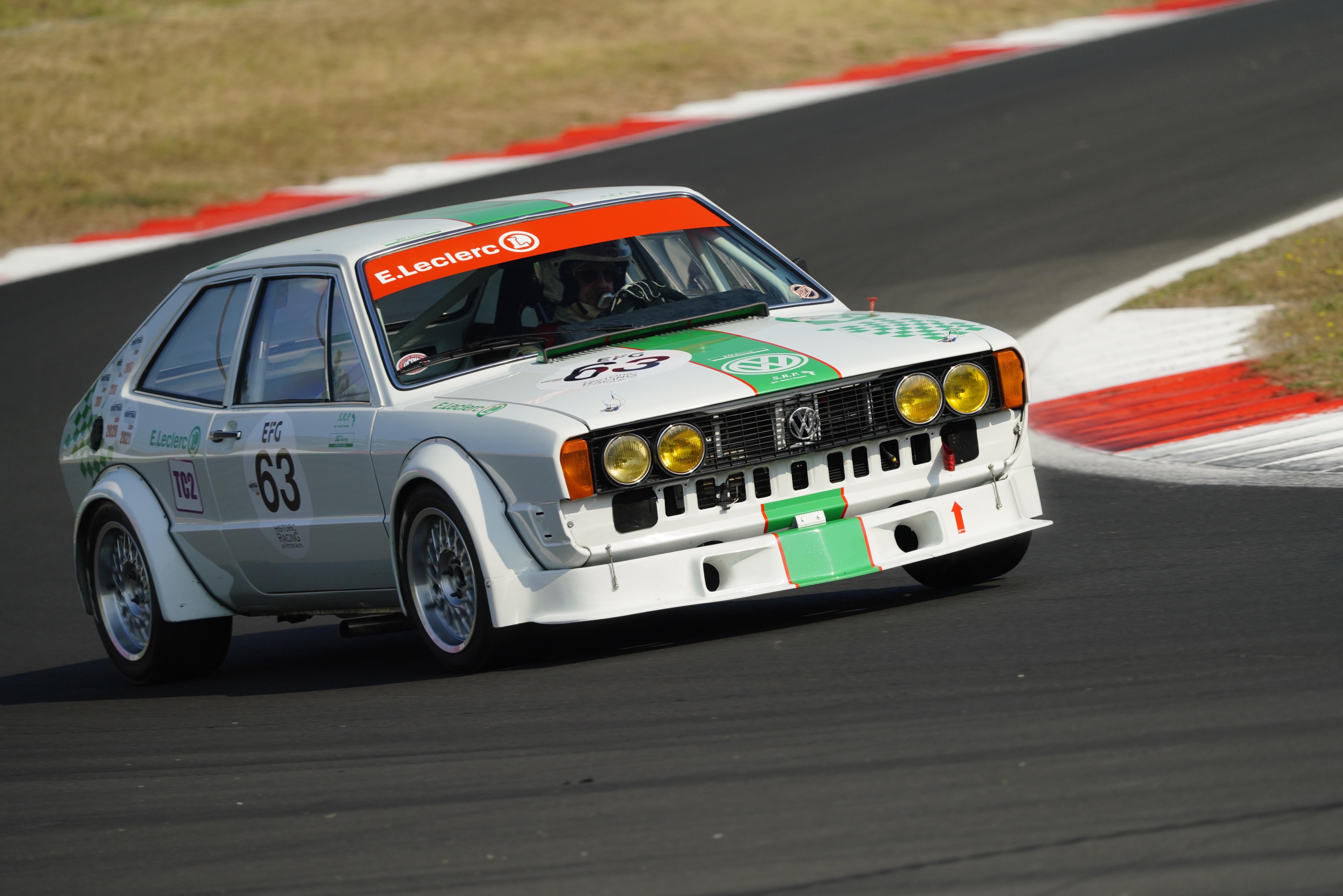 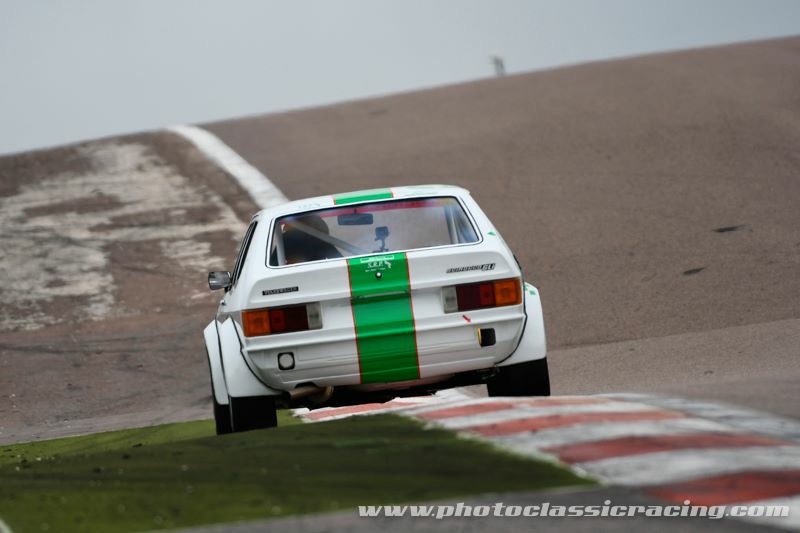 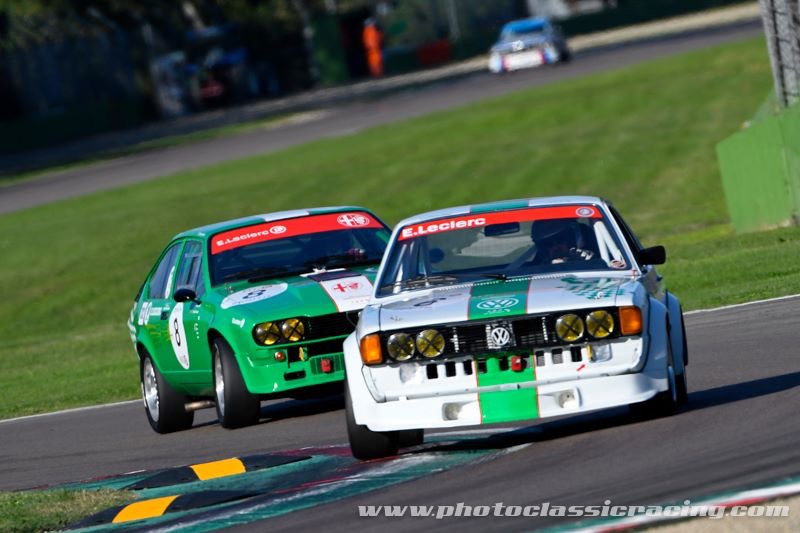 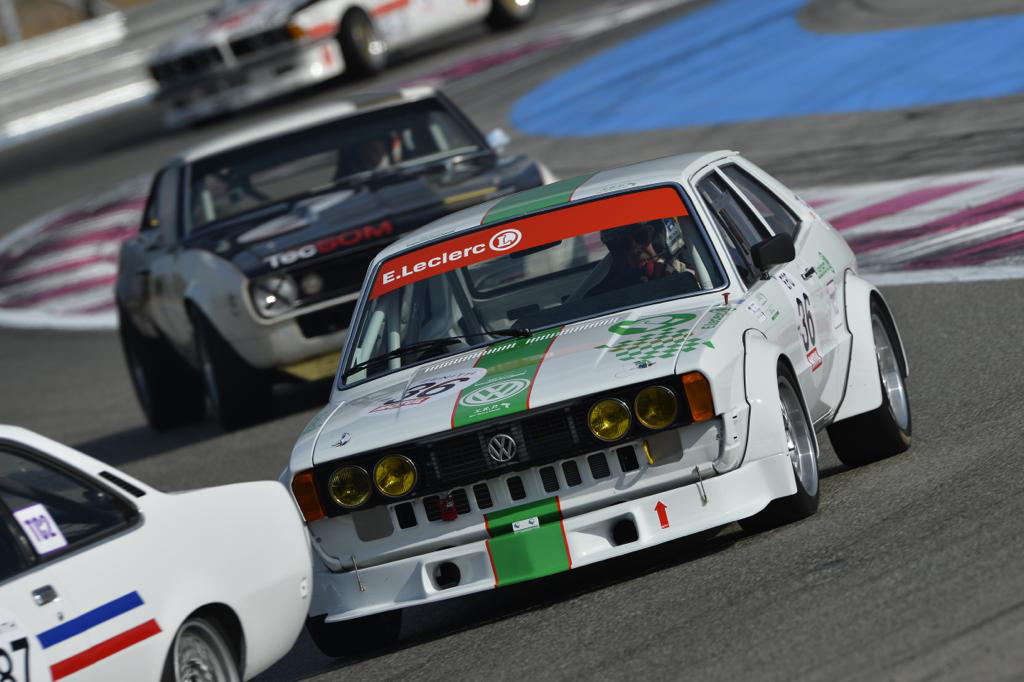 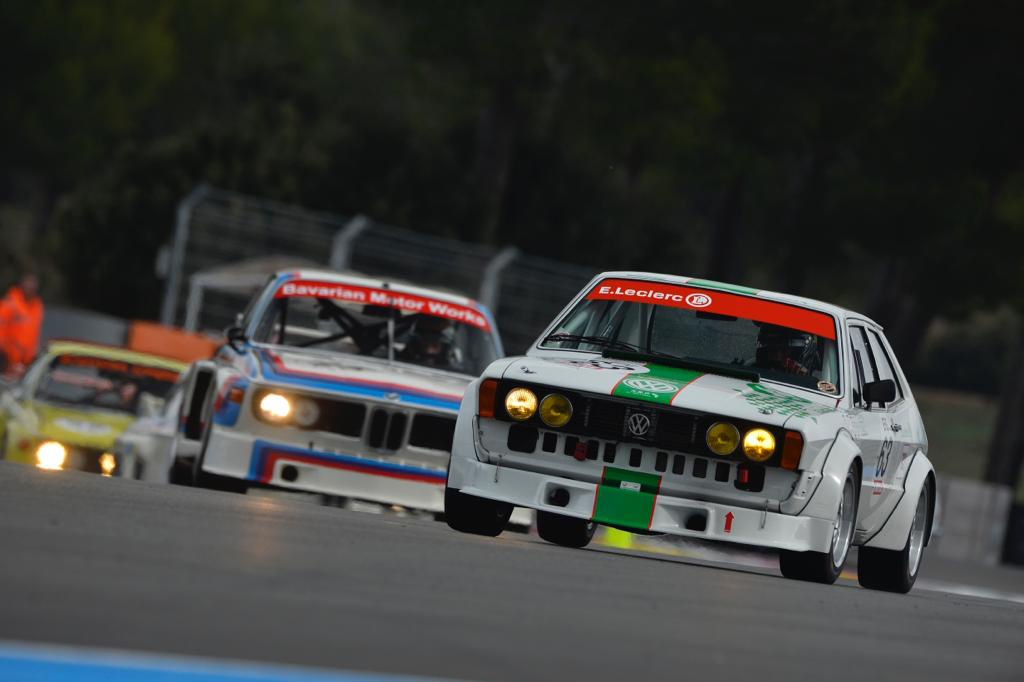 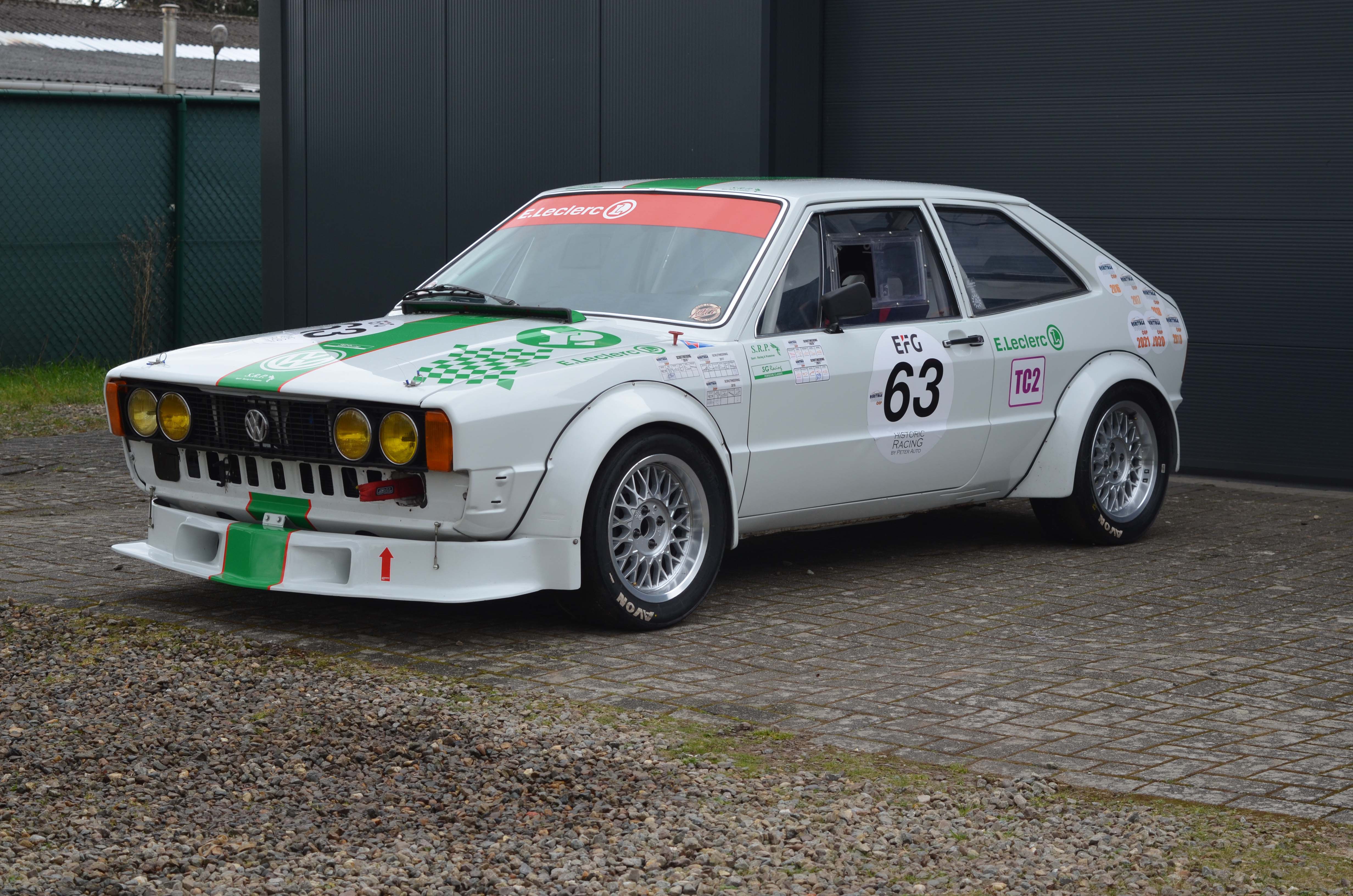 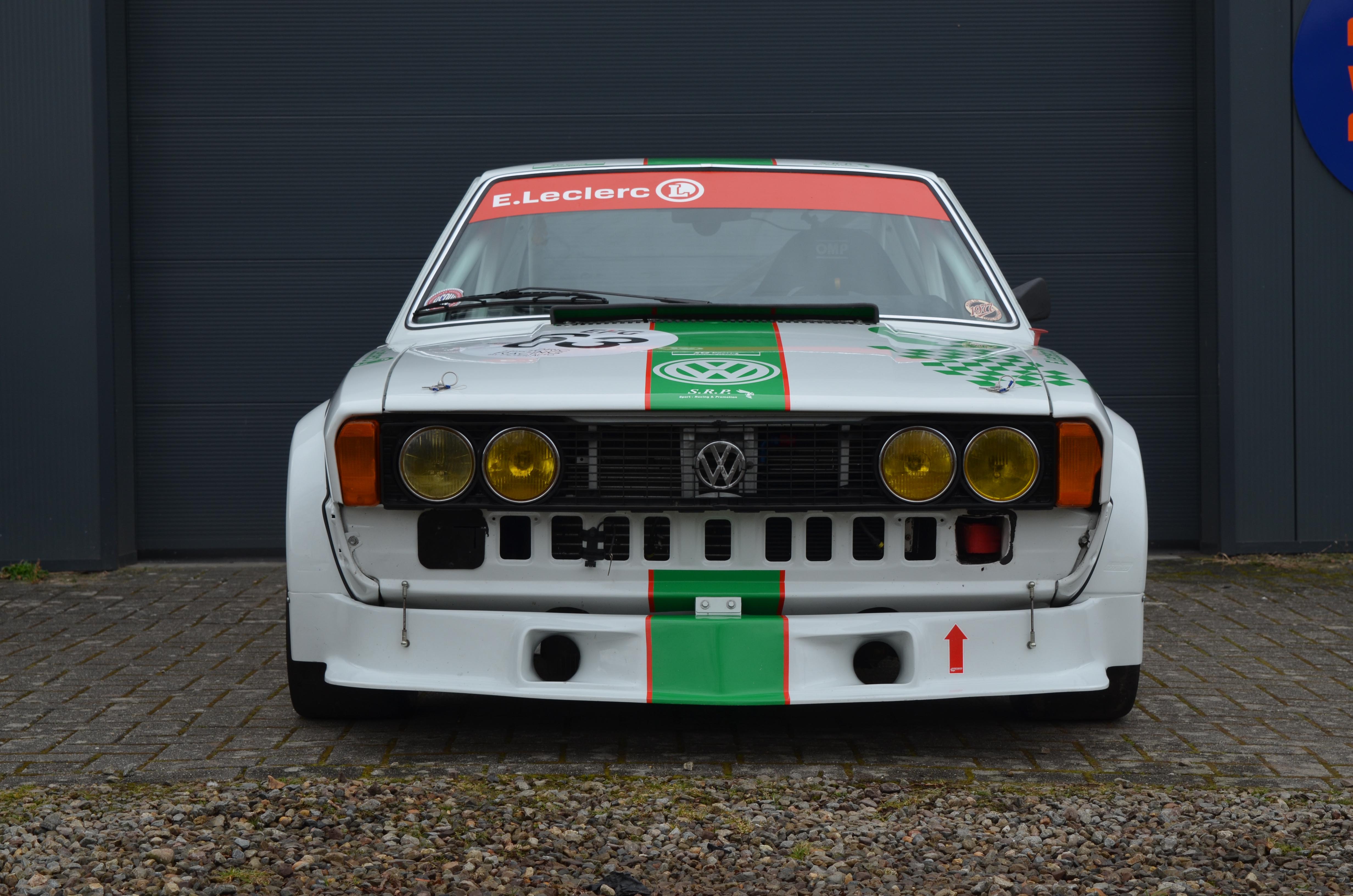 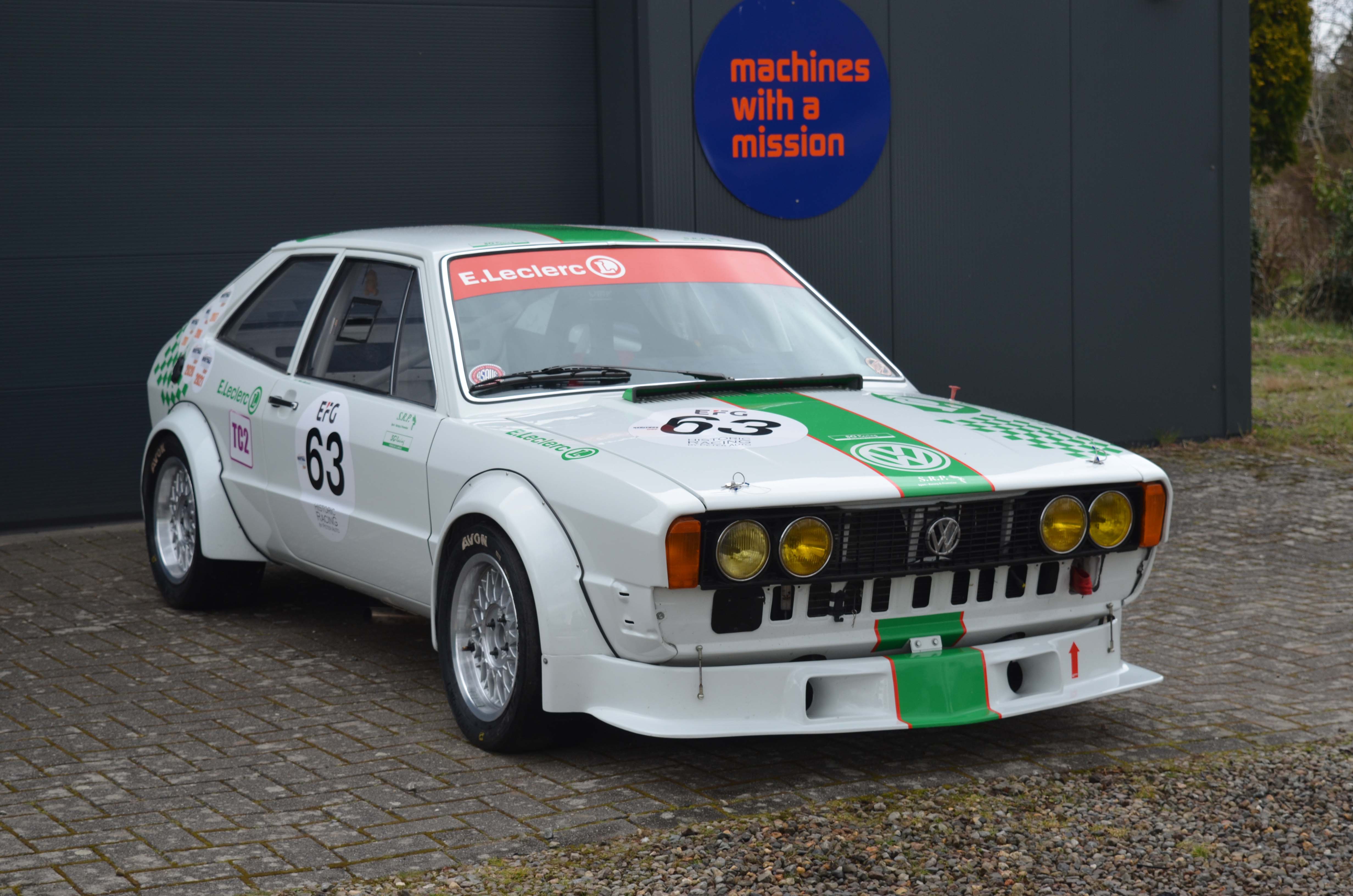 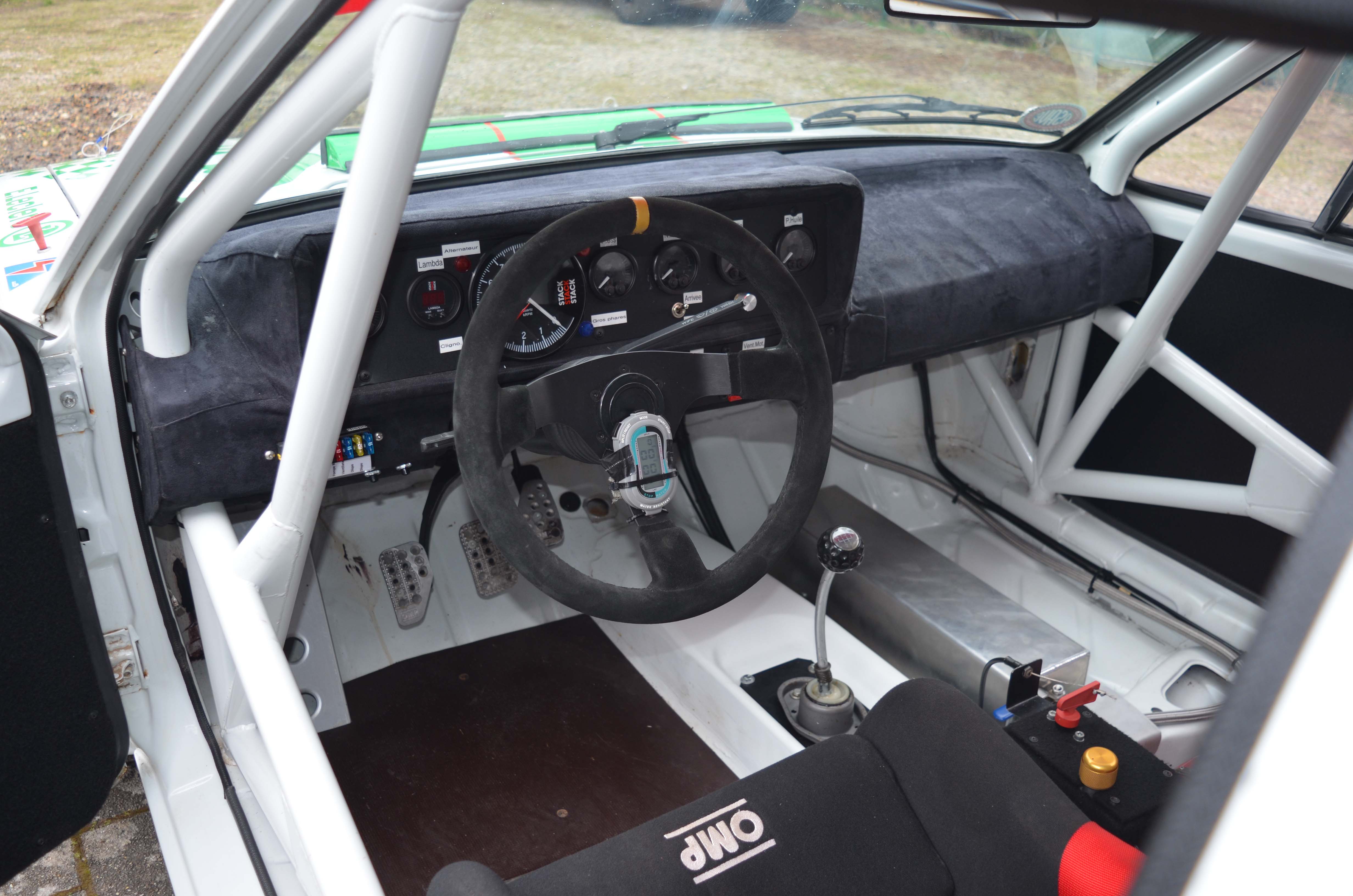 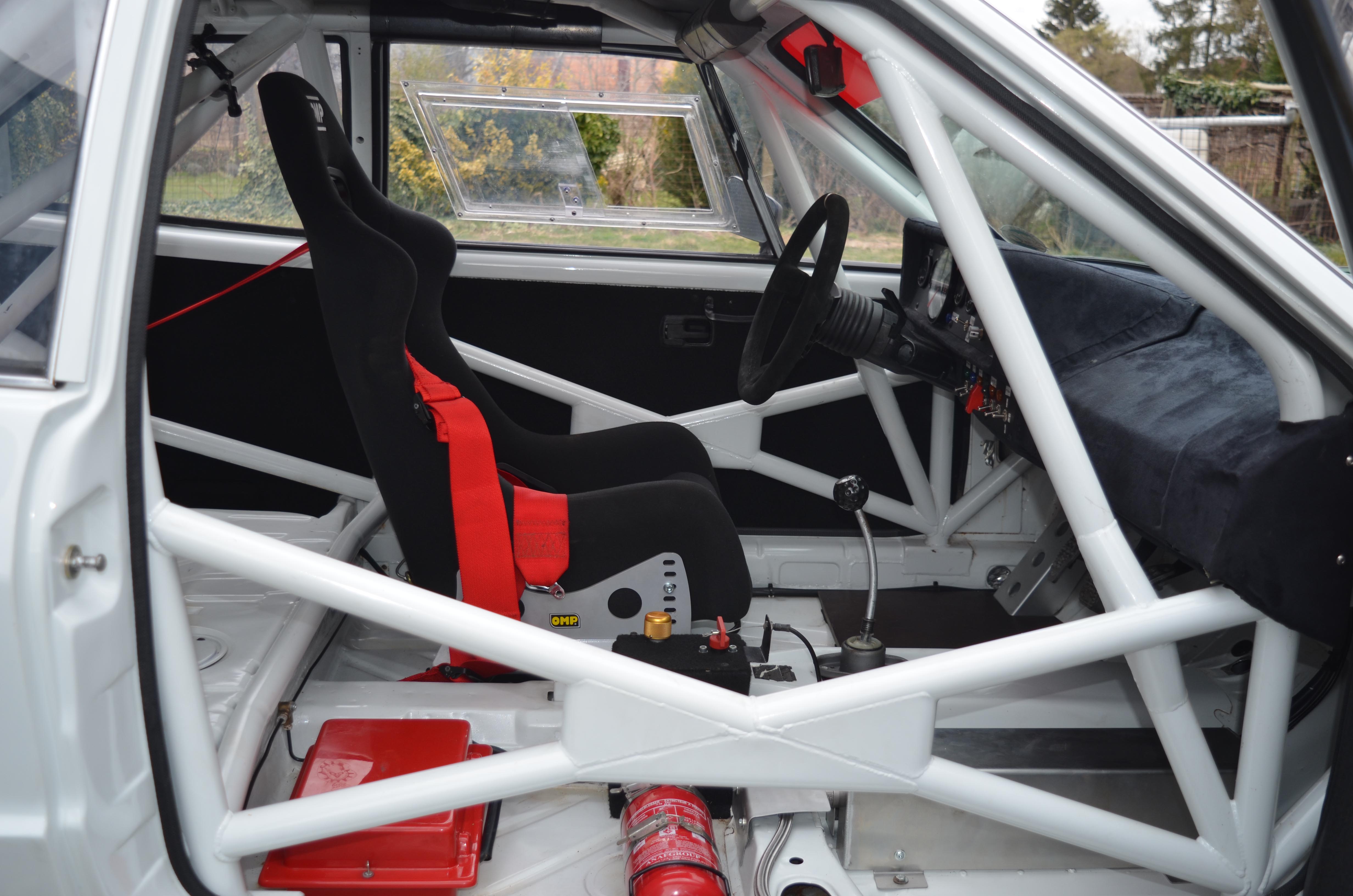 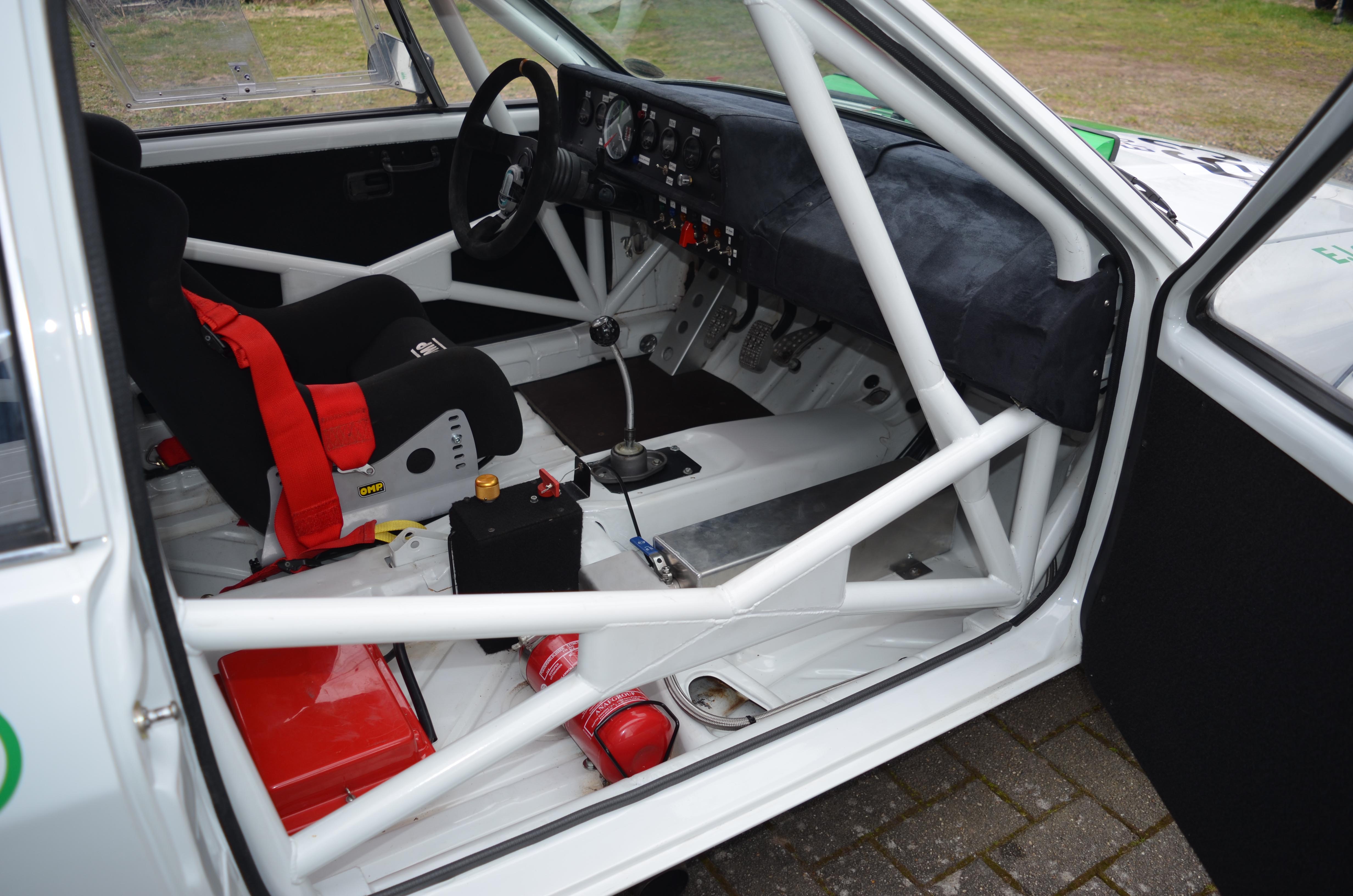 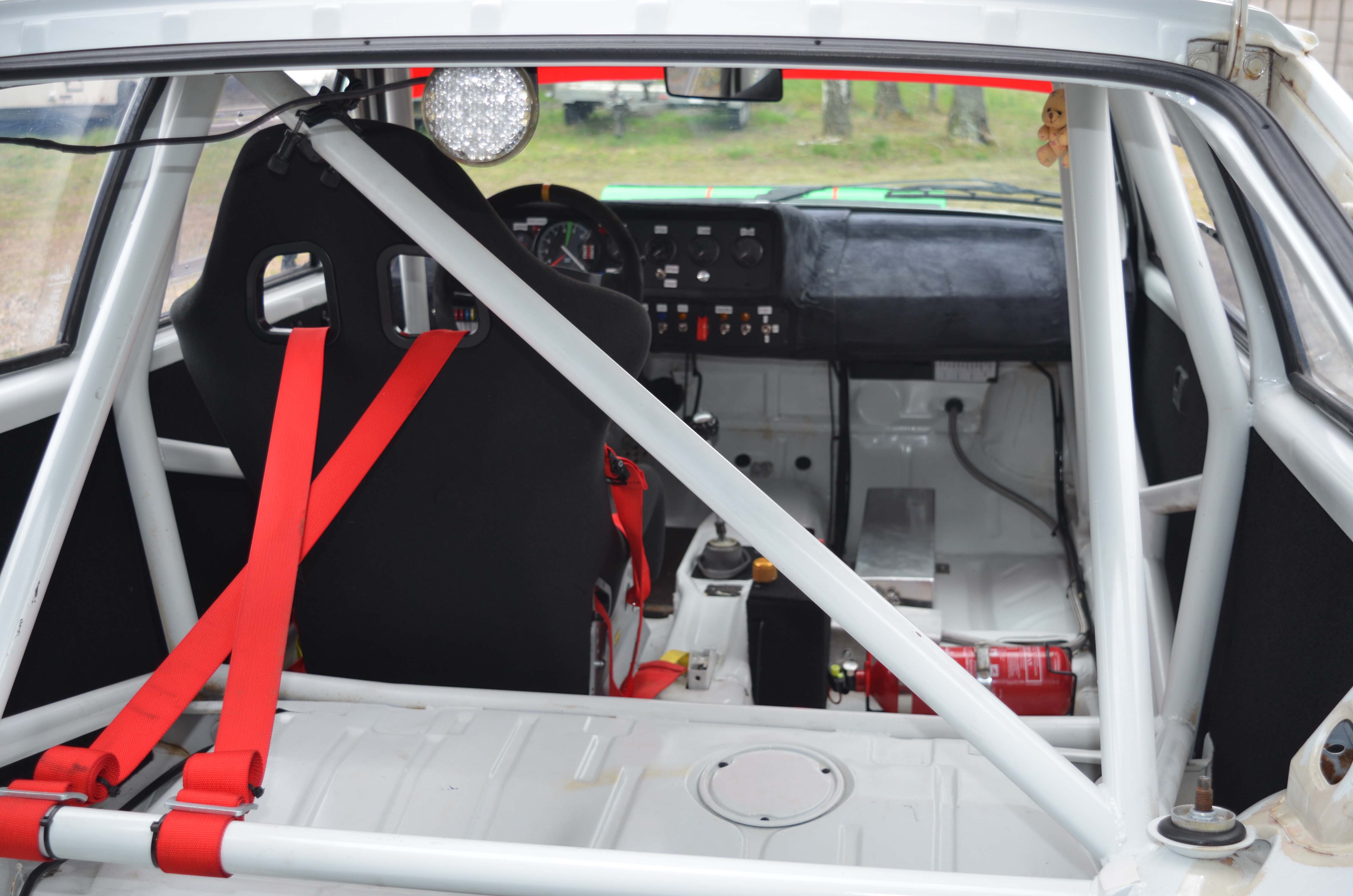 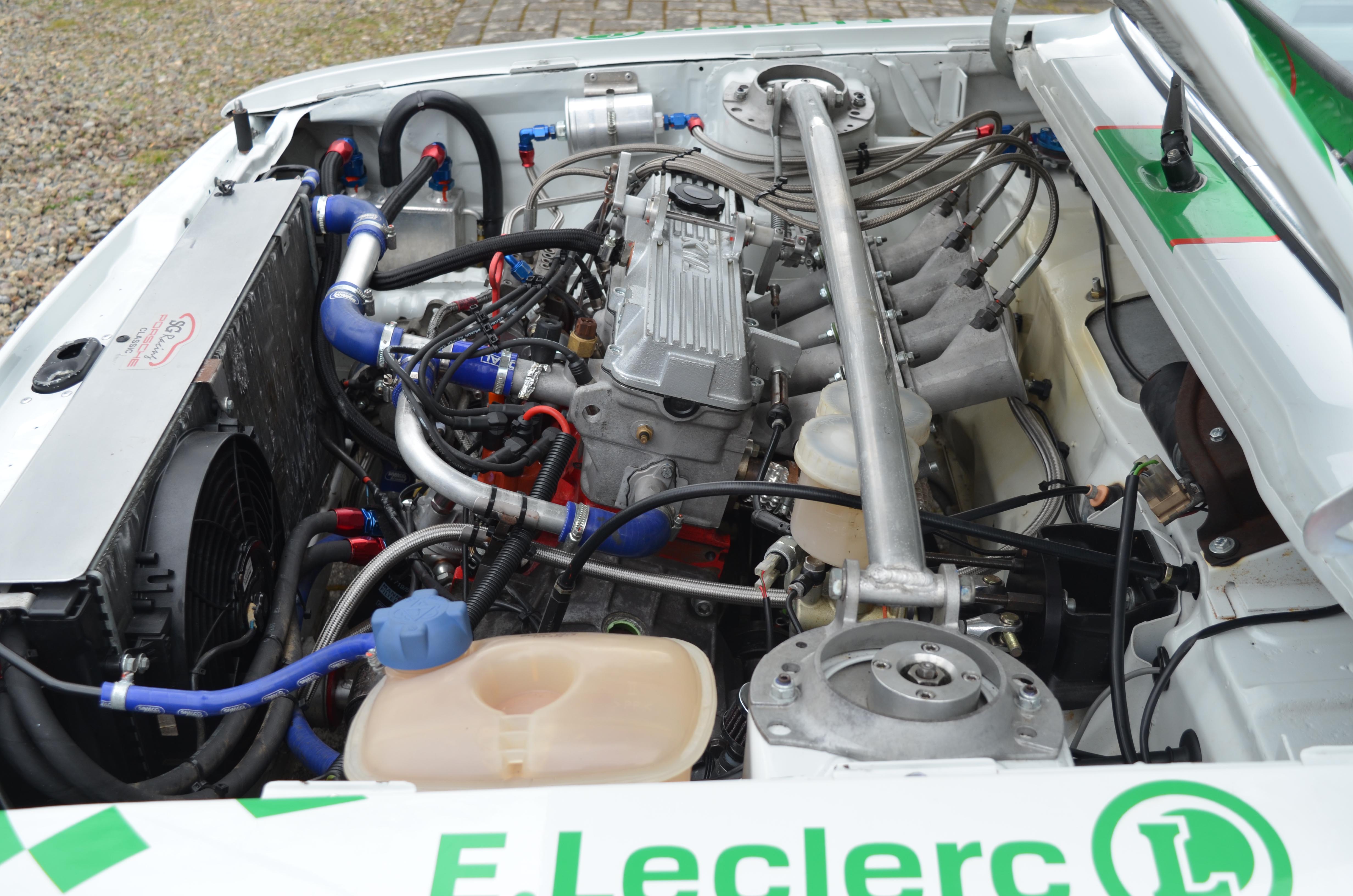 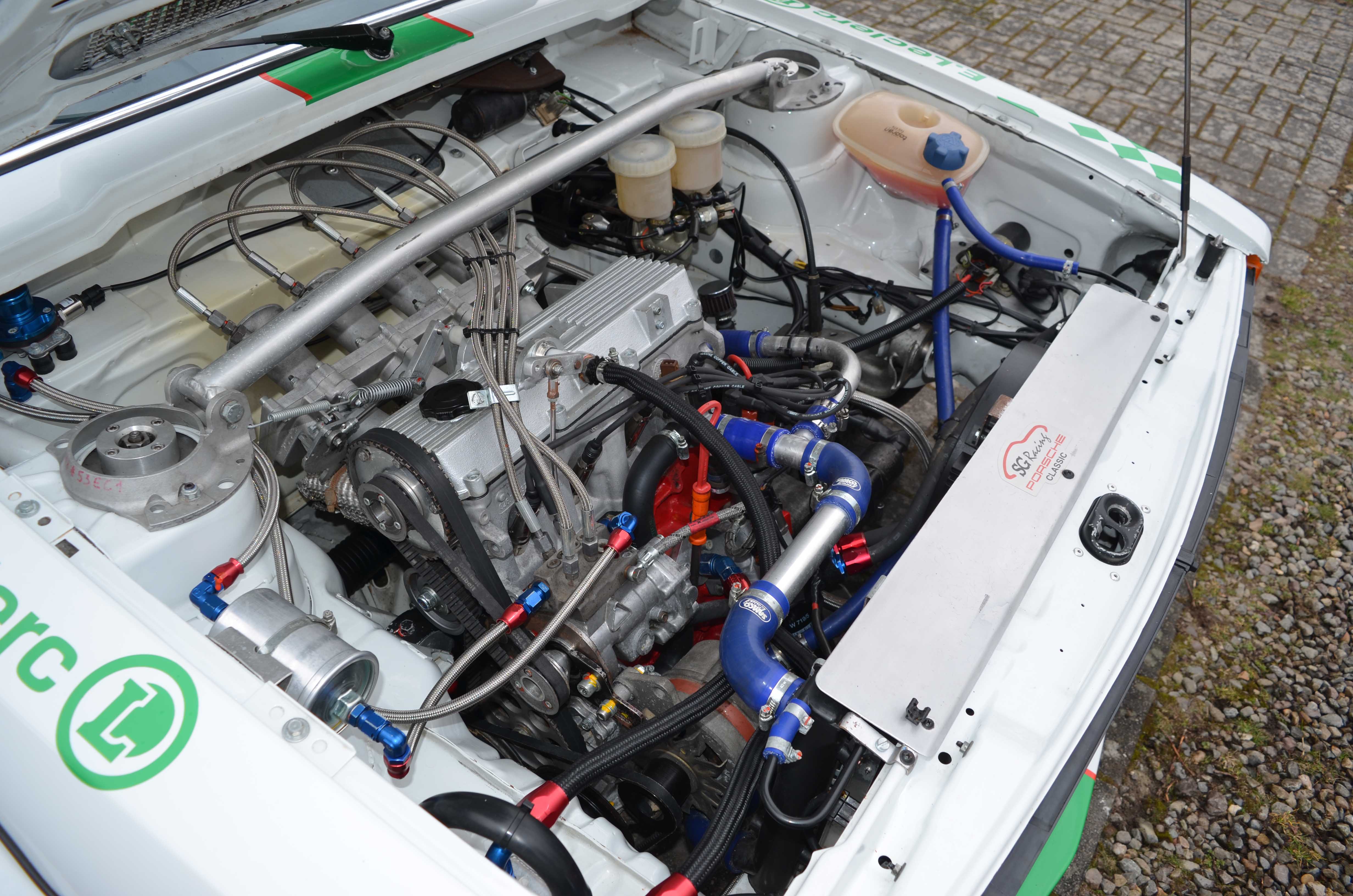